We have traveled to most of the accessible parts of the island and still no signs of limpets. 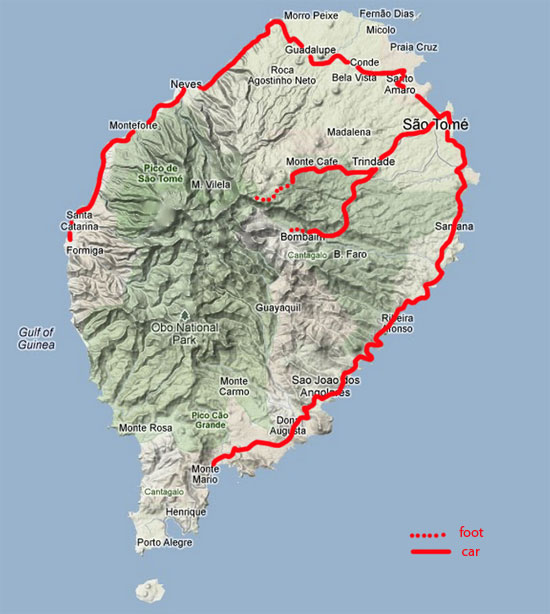 We have found a few reptiles and amphibians and many mosses, liverworts, hornworts and lichens. Jim Shevock has collected more than a hundred species of mosses and discovered two new families of mosses to sao tome. Miko Nadel has collected over a hundred lichens so far. 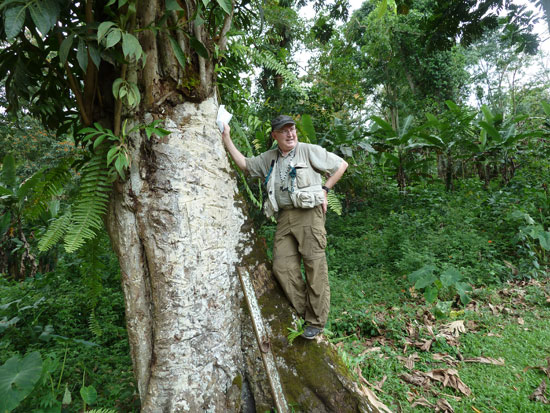 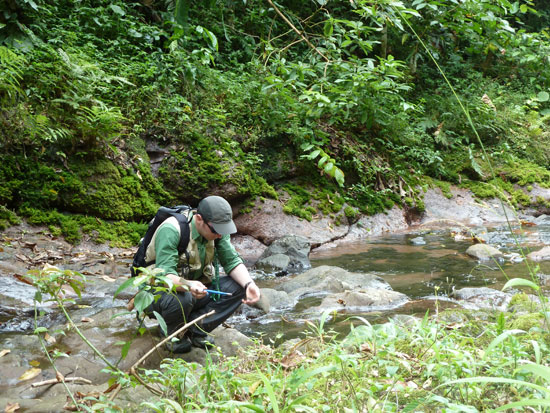 I found a few more Cobra bobos (new photos below), but while hunting them, I had a frightening encounter with the tail of a black Cobra (a real cobra introduced to the island).  As one does when looking for reptiles and amphibians, I was flipping rotten logs lying on the jungle floor. One particular flip produced the flash of a big black shiny tail that slithered away into the brush. The tail was no more than a foot from my hand. On  São Tomé , a black shiny tail can only belong to the black Cobra.  Fortunately, the business end of the cobra was pointing in the opposite direction of my hands. In one of the photos below, a man sells a black cobra skin. 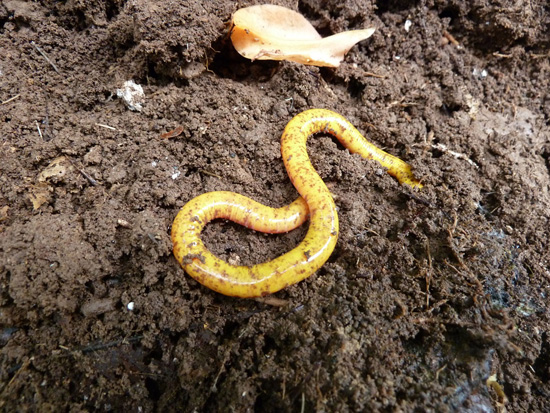 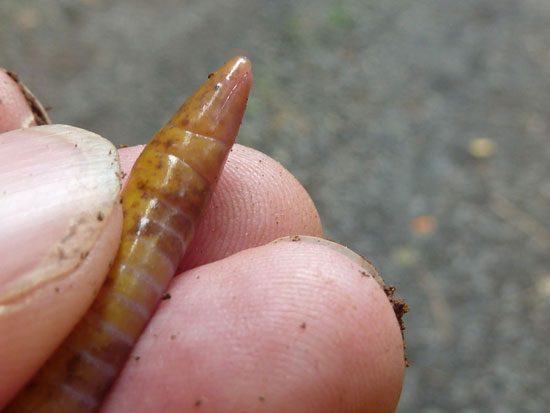 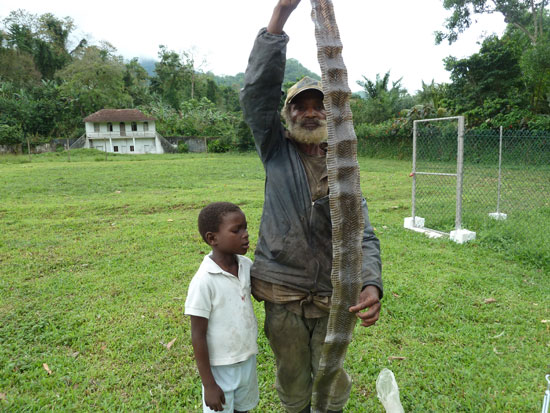 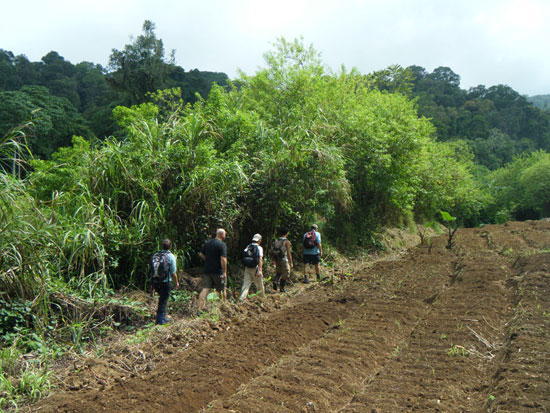 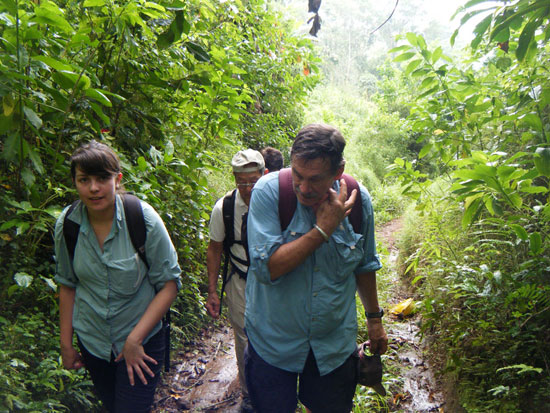 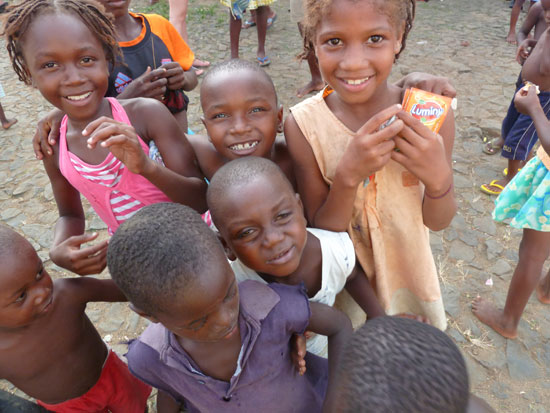 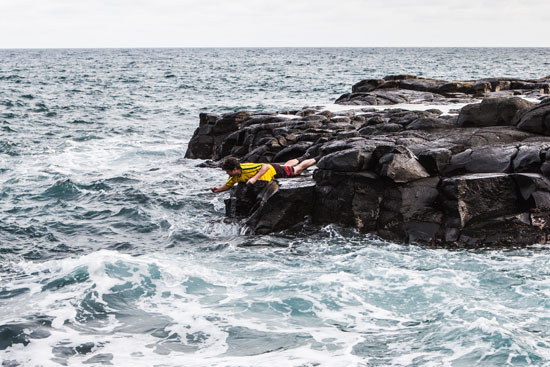 Once again, no limpets to be found :( (photo: Andrew Stanbridge)