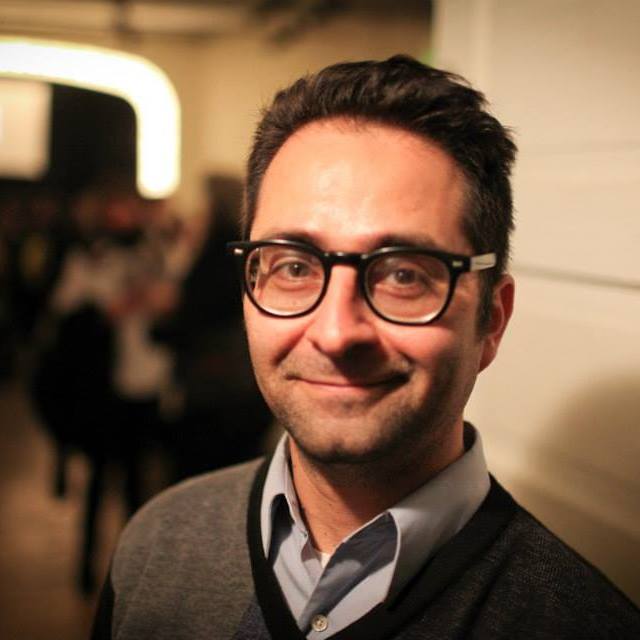 T Edward Bak was born in Denver, but is drawn to travel and frequently migrates throughout North America. He began WILD MAN, a graphic novel about the voyages of Georg Steller,after exploring Southeast Alaska's Inside Passage. Since then he has conducted research in the Aleutian archipelago and St. Petersburg, Russia. His stories have been featured in The Oregon History Comics series, Drawn and Quarterly Showcase, The Best American Comics 2008, The Graphic Canon, and MOME, where WILD MAN was originally serialized. Bak’s research and interest in the natural history of the Aleutians, the Era of Discovery, and his ability to convey  this complex history to a wide audience made him a perfect match for a One Truth, Many Lies artist residency.  The artists chosen for the residency share their work with the public through programs on the public floor of the California Academy of Sciences. 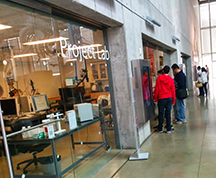 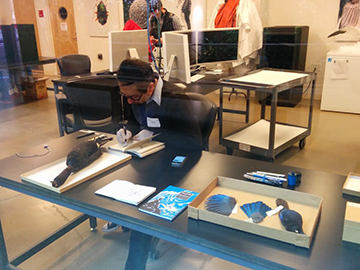 On Friday the 6th of July, Bak worked in the Academy’s Project Lab, located on the public floor of the museum. Utilizing specimens from the Ornithology and Mammalogy Collection, Bak showcased his research and illustration skills to the museum visitors. 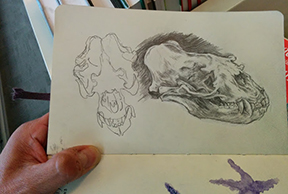 Bak's drawing of a sea lion skull from the Academy's Skulls exhibit. 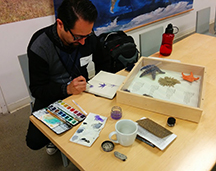 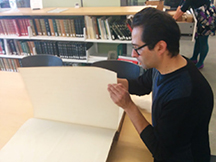 Over the weekend, Bak was able to do more research of voyages of discovery. From the Academy Library’s Rare Book Collection, Bak was able to view expedition narratives from Mark Catesby and William Dampier. 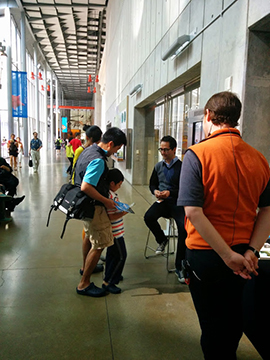 Bak signs a copy of his graphic novel, Island of Memory, for a young museum visitor.

On Sunday, Bak participated in the Academy’s renowned Connect with a Scientist Program, speaking about his research and taking questions from members of the public. For information on upcoming workshops and museum events, click here. One Truth, Many Lies: A New View of Art & Natural History Collections is made possible in part by the Institute of Museum and Library Services. www.imls.gov -writing and photos by Diane T Sands.