A Busy Summer at the Academy
August 16, 2016
It has been a very busy summer at the California Academy of Sciences, with tremendous crowds coming to see our new Twilight Zone: Deep Reefs Revealed aquarium exhibit and this year’s ...
image-standard 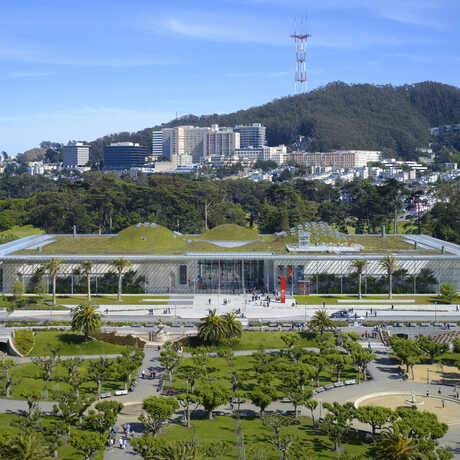 An Update on Fossil Fuel Divestment
June 28, 2016
This March, our Board approved a detailed plan to divest our investment assets from fossil fuel companies.
image-standard 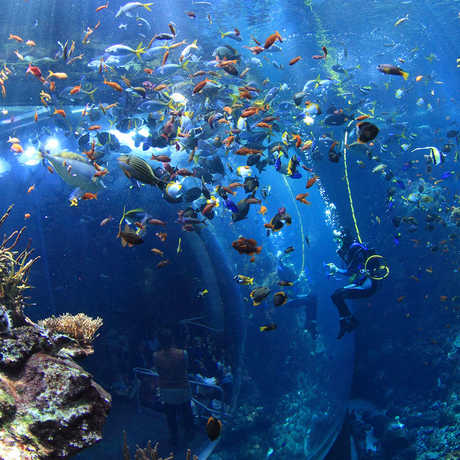 An Exciting Investment in Science
May 13, 2016
Exciting updates about our growing science staff, state-of-the-art facilities upgrades, and exploration efforts.
image-standard 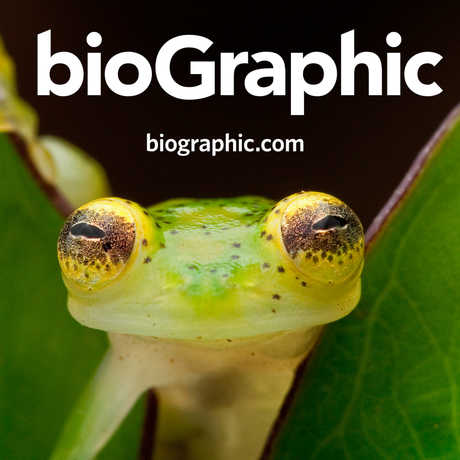 Guardians of Biodiversity, Stewards of our Climate
February 19, 2016
Lately, I’ve been thinking a lot about tropical rainforests—one of the most important ecosystems on the planet.
image-standard 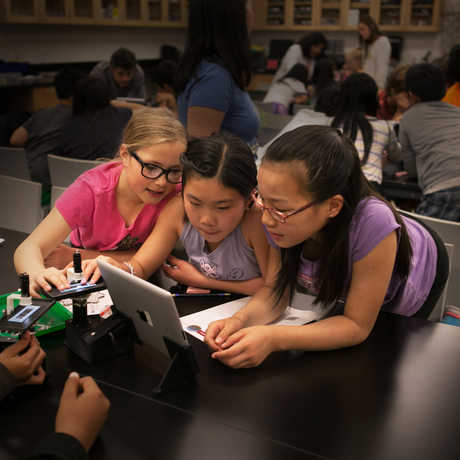 My Holiday Wish: An Academy for Everyone
December 21, 2015
With the winter holidays upon us, many people like to take a moment to reflect on the past year, their accomplishments, their goals for the future, and their wishes for a better world.
image-standard

A Museum to Change the World
November 11, 2015
How can we move forward, bring people together, and find new ways to address our most serious challenges?
image-standard 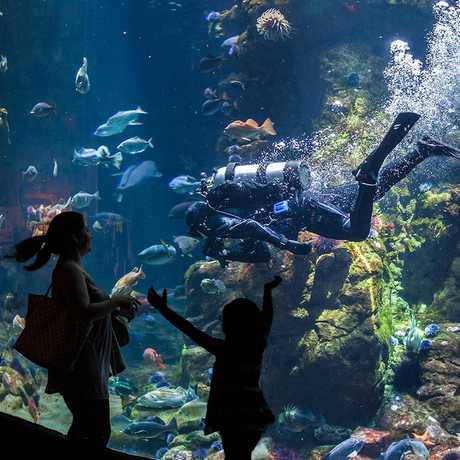 A Look into the Future
October 1, 2015
Now, more than ever, the Academy is fully embracing its mission to Explore, Explain, and Sustain Life on Earth.
image-standard 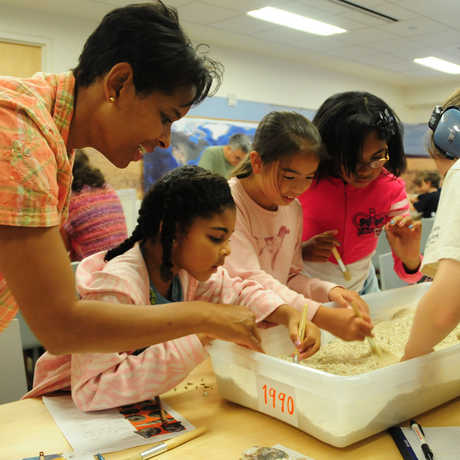 Gender Balance and Institutional Diversity
September 4, 2015
As some of you may already know, one of my priorities as Executive Director has been to increase the diversity of staff and leadership teams here at the California Academy of Sciences.
image-standard 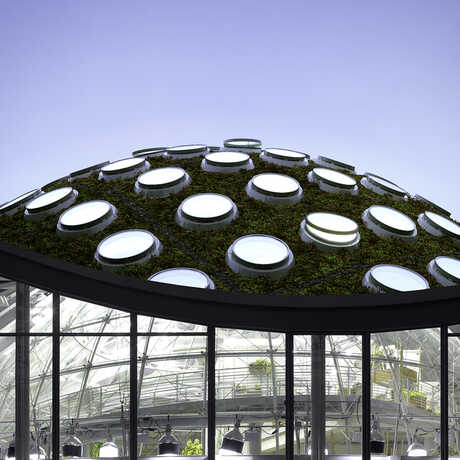 Divesting in Fossil Fuels
August 21, 2015
We’re committed to ensuring that our investment strategies align with our commitment to global sustainability.