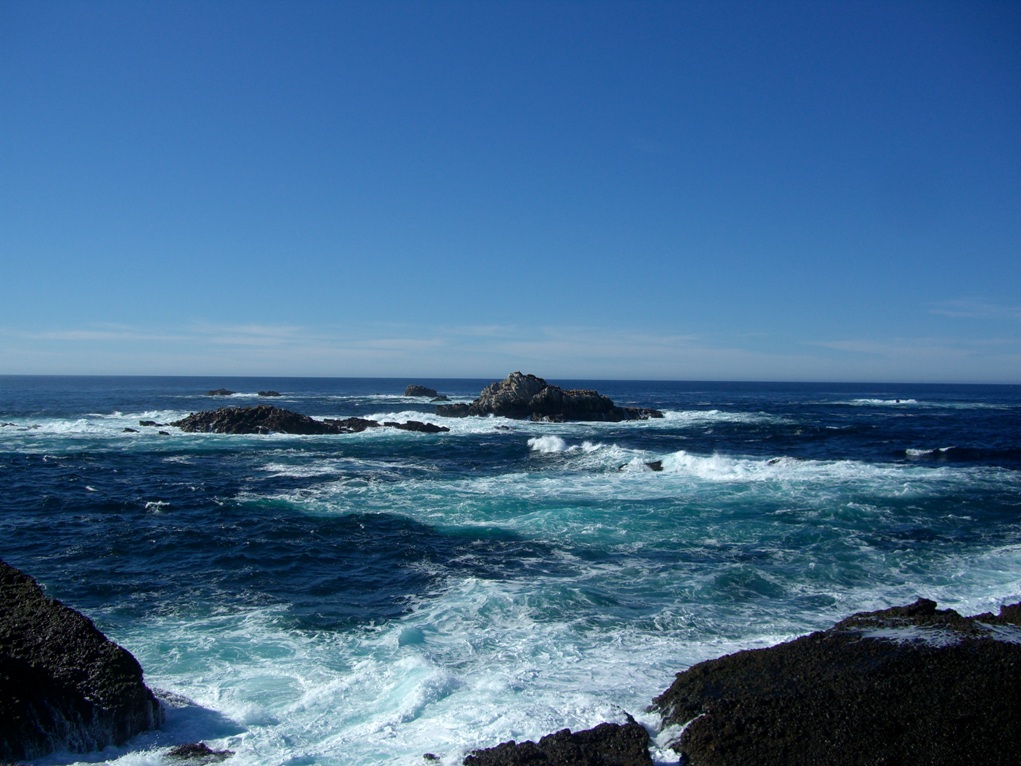 It’s Wild California month here in the Naturalist Center, and we have enough resources on display to answer most of your California natural history questions.

While you’re visiting, make sure to take a look at our California habitats exhibit. Each display is jam-packed with specimens from 1 of 6 different key California environments. You may see some familiar faces, but you’re bound to discover some neighbors you never knew you had!

California Coast
Spanning the entirety of the state’s western border, the coast is a shining symbol of California. Besides being a central economic and social component, it’s also home to a plethora of fish, marine mammals, birds, and invertebrates! Just walking along a tide pool reveals a staggering amount of biodiversity, a trend which continues as you look deeper to find kelp forests and hydrothermal vents.

California Wetlands
From vernal pools to coastal estuaries, California’s wetlands generally act as a transitory space between a body of freshwater and another environment. As a result you can find a fascinating mix of species from differing environments, as well as animals that have adapted to the area’s unique ecological niches.

California Redwood Forest
Towering at heights of 300 feet or more over the forest floor, California redwoods (Sequoia sempervirens) are not only impressive icons of the Golden State, but also a hugely influential force on the habitat below. The massive shadows these trees cast limit the amount of sunlight available to other local flora, fundamentally changing the surrounding ecosystem.