In my last blog post, I mentioned that I was heading to Papua New Guinea for an expedition to the Madang region.  I decided that on my way to Papua New Guinea, I would make a stop in Australia to do some sea slug collecting.  I was particularly interested in collecting specimens in the Sunshine Coast region of Queensland, Australia, because of a fantastic website that documents the sea slugs found there (www.nudibranch.com.au).  What interested me most is that this site has photos of species in the region that are new to science and belong to the group that I study.

In order to collect in Australia (or anywhere, for that matter) permits are essential. The folks from the Queensland Museum have been extremely helpful with organizing permits for me. This could not have worked without their help and kindness. Special thanks to Dr. John Healy and Dr. John Hooper. 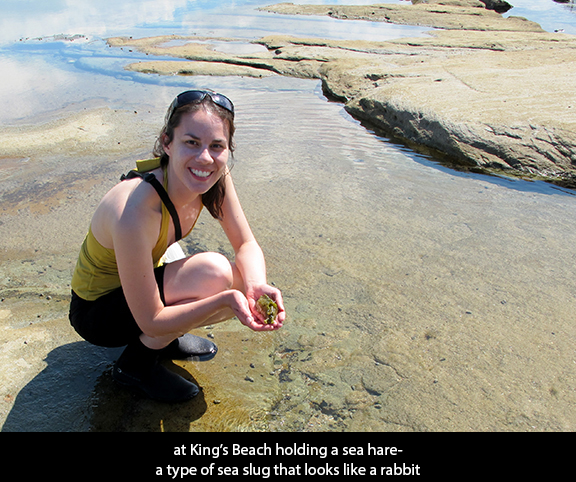 I ended up going to two beaches to do some intertidal collecting- Kings Beach and Shelly Beach.  Check out some of the opisthobranchs (sea slugs) I found: 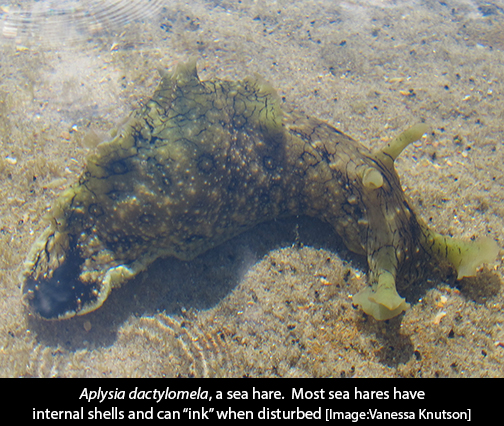 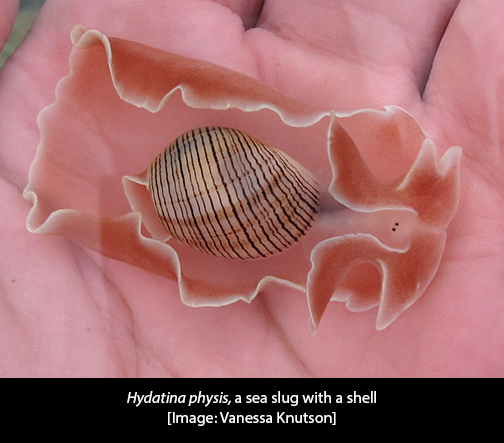 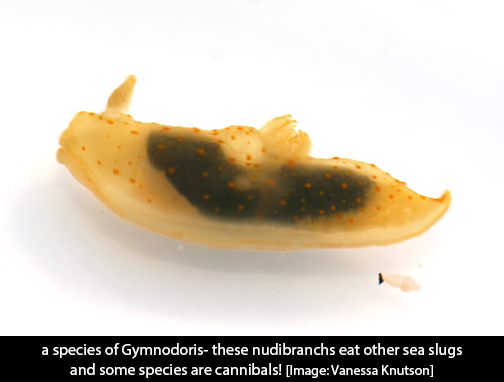 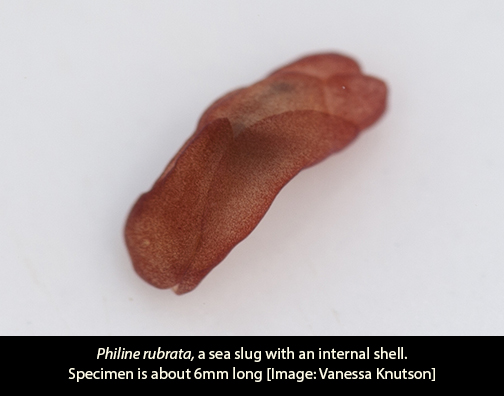 This last image belongs to a species that is a new record for nudibranch.com.au.  I met Gary Cobb, the site maintainer and he was very excited that I found this species. Pretty exciting!

Stay tuned for more about my trip...