Extinction is Forever (continued)- Are We Losing the Monarch Butterfly?

In past blog posts I have talked about the extinction of several species of California butterflies, each of which had small, localized populations, which tend to be extremely vulnerable to even small changes in the quality or amount of available habitat.  Environmental scientists and conservation biologists generally agree that habitat destruction and degradation are at the top of the list when it comes to why we are losing so many species of animals and plants around the world today.  Unfortunately, it is the ever-expanding human population which is putting so much pressure on habitats, both directly, as we need to find places to create housing and work, and indirectly, as we need an ever-growing food supply to feed the burgeoning masses.  The use of modern technology has increased our output of food per acre, but at what cost? 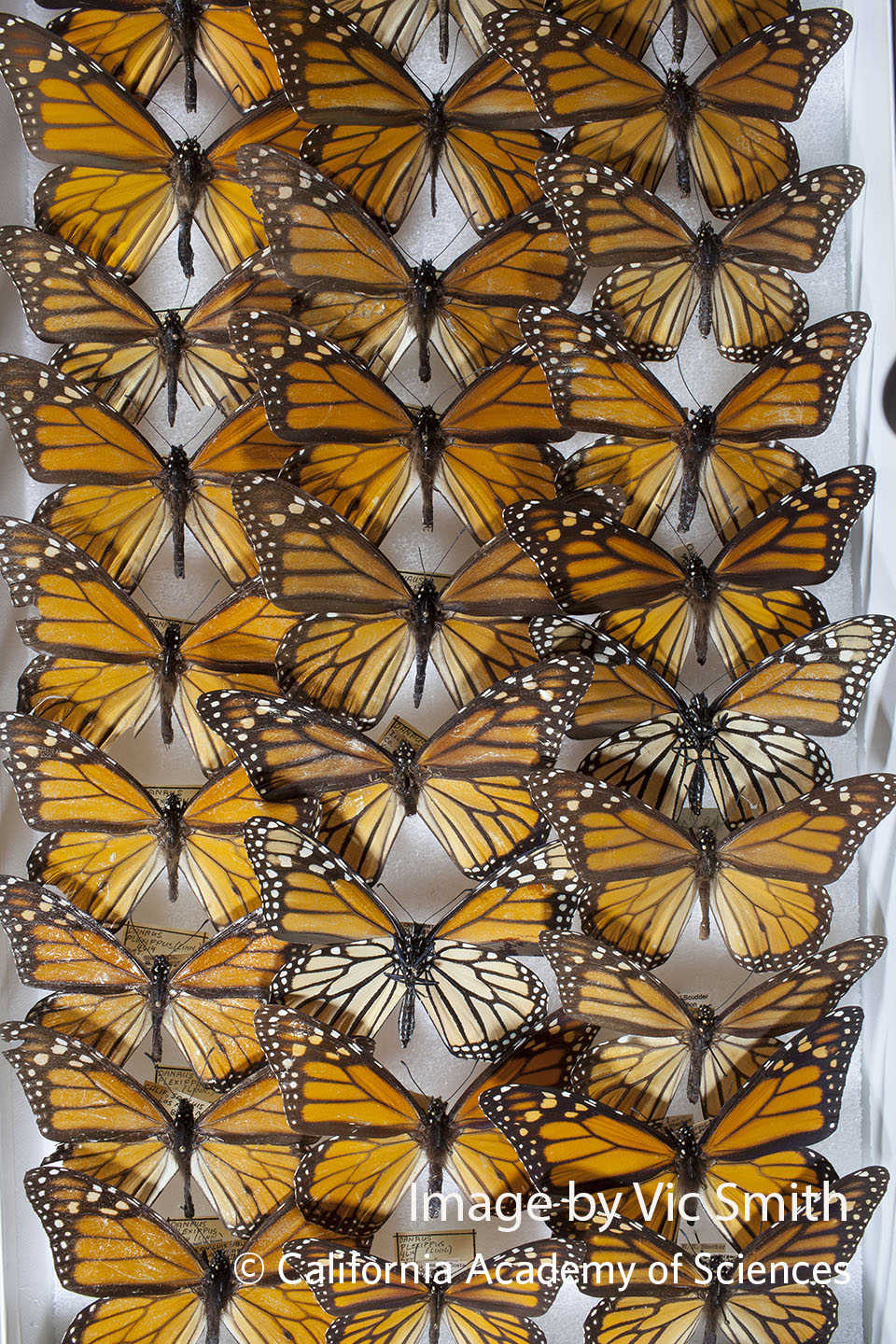 For some time now, entomologists have noted a slow but steady decline in the populations of butterfly species overall, (as well as other insects), but in some cases they are seeing a rapid decline of certain species. The iconic Monarch butterfly, Daneus plexippus is one such example.  Perhaps the best known butterfly in the U.S., the Monarch has 2 large American populations famous for their long migration from as far north as Canada, down to their summer grounds in Mexico. Biologists estimate the populations by counting the overwintering butterflies, and this year’s count was the lowest ever recorded, leading to fears that the Monarch may be headed for extinction.

The host plants for the Monarch are all species of milkweed, which give both the larvae and adult butterflies protection from predators, because milkweed contains a poisonous cardiac glycoside that is distasteful and toxic. The adults also nectar mostly on milkweeds, along with several other species of flowers.

There appears to be 2 main reasons for the Monarch’s decline.  The first has to do with modern agricultural methods involving genetically modified corn and soybean crops designed to make them immune to the effects of the herbicide glyphosate, also known as Roundup.  These modifications allow farmers to plant their crops and then spray the entire field with herbicide, killing all the weeds including milkweed, leaving only the soy or corn.  Because of the vast areas planted in these crops, millions of acres of milkweed have been eliminated from Midwest farmland, leaving no host plants for the larvae to eat. 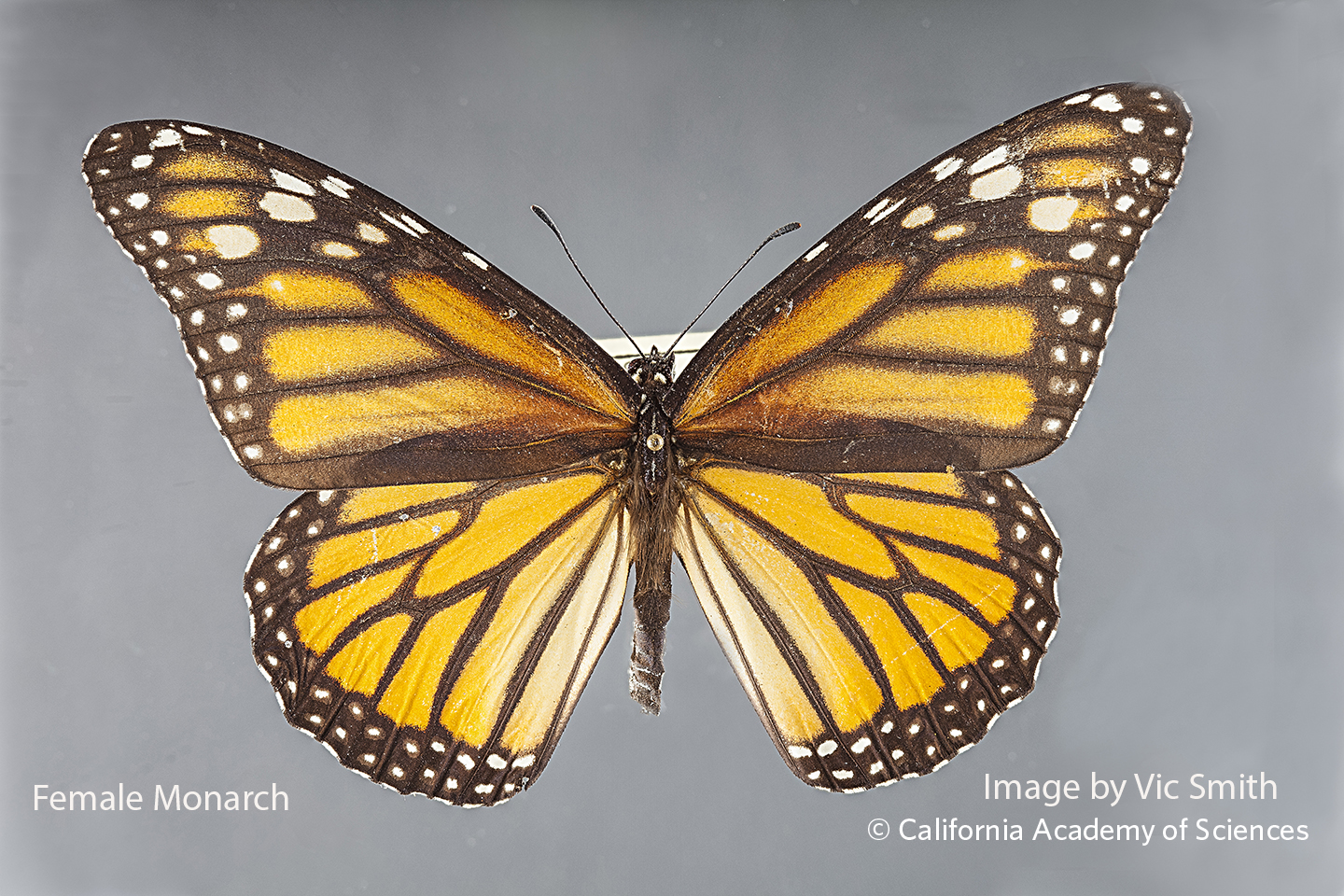 The second reason appears to be warming temperatures caused by climate change, brought about by our consumption of fossil fuels that produce carbon dioxide as a byproduct. Temperatures above 95 degrees and hot, arid conditions can be lethal to larvae and eggs.

Will people care enough to bring about the changes needed to save these and other species, or will they be allowed to slide into extinction?