Specimen of the Day: the American White Pelican 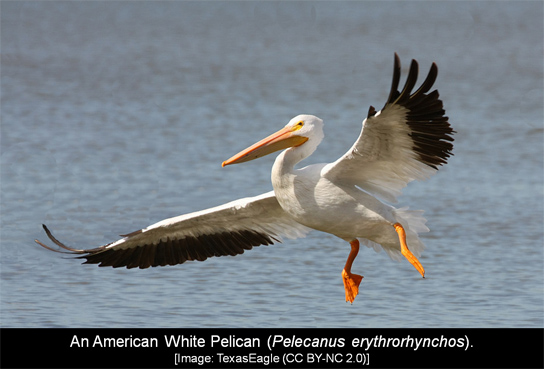 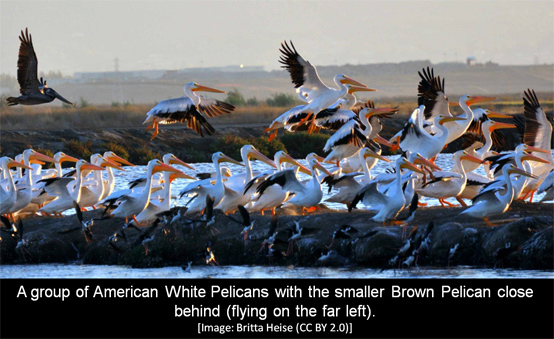 While many people are familiar with the Brown Pelican (commonly seen soaring over waves or diving for fish), the American White Pelican is a larger relative that we rarely receive carcasses of and is almost never seen in or around San Francisco. They breed inland as opposed to on coastal areas, but you can see them in on the coast in the winter. They’re larger than Brown Pelicans not only in bill and body size, but also have the second largest wingspan of all North American birds (second to the California Condor), ranging from about 7.8 to 9.8 feet! They don’t catch fish like you might see Brown Pelicans do, diving from great heights; instead, they can do very short dives or simply dip their head underwater to scoop up food in their pouch (called a gular pouch). 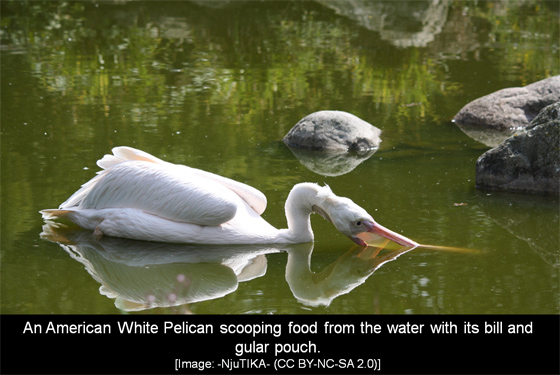 One of the coolest features that sets the American White Pelican apart from all other pelican species is the fact that adults grown a “horn” on top of their bill during the breeding season. This horn is likely grown to attract a mate and is shed when the breeding season is over, then grown again the next year. It’s one of those bizarre-looking features that we may not find attractive, but has its purpose in nature. 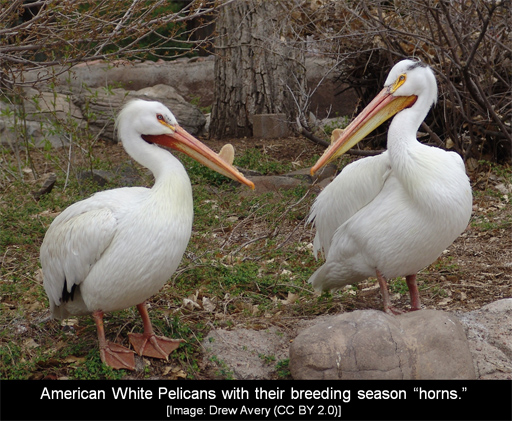 I was excited to get the chance to work on such a large bird – I always love a challenge. It took me the better part of a day, probably 6 hours total, to skin, clean, and stuff this pelican. The remaining skeleton will be cleaned in one of our maceration tanks and will be available for researchers to study. This is one of the things I love about my job – seeing species up close that I don’t often get a chance to see in nature! 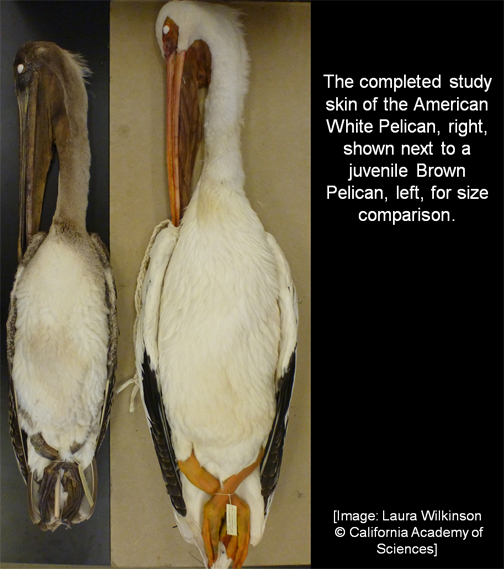 If you want to see some American White Pelicans this time of year, look for them in the coastal areas of Marin, the East Bay, and San Mateo.