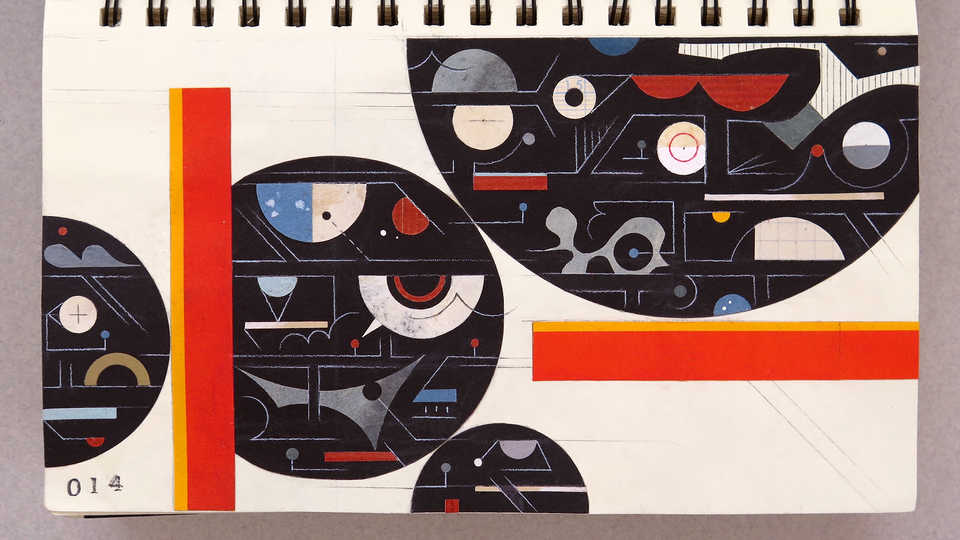 Antarctica’s South Pole Telescope (SPT) is one of eight observatories worldwide that have been networked together to snap the first-ever picture of a black hole. Known as the Event Horizon Telescope, the network completed their observations in April 2017 with hopes of processing the data into a composite image in the coming months.

If successful, scientists will have a portrait of an event horizon, the boundary surrounding the black hole beyond which nothing — including light — escapes the sinkhole’s gravitational force. “Even if the first images are still crappy and washed out, we can already test for the first time some basic predictions of Einstein's theory of gravity in the extreme environment of a black hole,” notes radio astronomer Heino Falcke of Radboud University in The Netherlands. This in turn will help researchers gain greater insight into the composition of the universe and its origins.

The telescope observed two supermassive black holes: Sagittarius A* which weighs in at four million Suns and lies at the heart of our Milky Way galaxy, and another one yet 1,500 times heavier at the core of nearby galaxy Messier 87. The Event Horizon Telescope has probed both these areas before, but this is the first time the network has included the South Pole Telescope and the Atacama Large Millimeter/submillimeter Array (ALMA), a group of 66 radio dishes in Chile.

The South Pole Telescope is well-suited to the group, having investigated cosmic conundrums ranging from dark energy to inflation, the exponential expansion of the universe as it first exploded into existence. “The SPT occupies a unique spot on the globe, and this is especially true for looking at the center of the galaxy,” explained Daniel Marrone at the University of Arizona’s Steward Observatory who facilitated SPT’s joining the EHT network. “If you imagine looking at the Earth from the direction of Sgr A*, you'd see that Arizona and California are near one edge, Chile is right in the middle, and the South Pole is at the opposite edge. Adding the SPT to the EHT allows us to see details almost twice as fine as we could otherwise, it really does give us a telescope the size of the whole Earth.”

This virtual telescope — about 10,000 kilometres (6,200 miles) in diameter — produces more data than scientists can efficiently transmit electronically. As a result, the information from the network (some 500 terabytes per station) was recorded on to 1,024 hard drives to be mailed to the project’s centers at MIT Haystack Observatory and the Max Planck Institute for Radio Astronomy in Germany to be processed by supercomputers. The South Pole's hard drives will be the last to ship as they must wait until Antarctic flights resume at winter’s end in October.