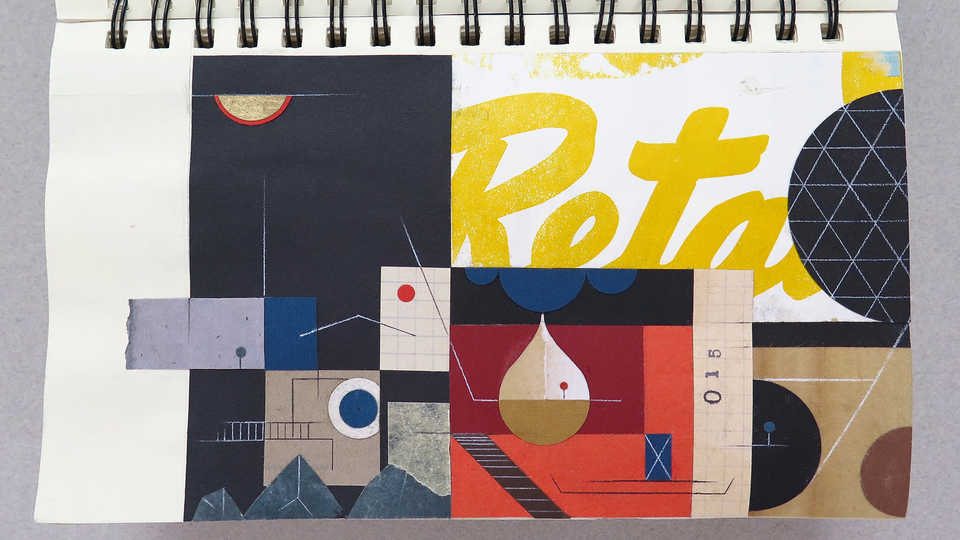 Palmer Station is one of three scientific research stations in Antarctica operated by the National Science Foundation’s United States Antarctic Program. Of the three, it’s the only one located north of the Antarctic Circle and accessed routinely during the winter. Situated on Anvers Island on the Antarctic Peninsula, the facility supports up to 46 personnel in the austral summer and 10-20 in winter.

The base is named for Nathaniel B. Palmer, a Connecticut sealer who is credited with being the first to lay human eyes on the Antarctic continent. His sighting happened on November 17, 1820 during an exploratory voyage southward from the South Shetland Islands, at which time British and Russian vessels also roamed the area.

Palmer Station’s scientific research focuses on biological studies of birds, seals, and other components of the polar marine ecosystem. Oceanography, climate systems, marine geology, aeronomy, astrophysics, heliophysics, and glaciology are also pursued at and around the station.

In 1990 Palmer was designated as a Long Term Ecological Research (LTER) site by the NSF. This particular region — the marine ecosystems along the western coast of the Antarctic Peninsula — is experiencing the most rapid climate warming on the planet, causing significant reductions in sea ice with unfavorable consequences at all levels of the food chain.

In the course of their research, Palmer scientists have observed significant warming-related effects on many species including penguins, krill and phytoplankton. Since 1974, for example, an 85 percent reduction in Adélie penguin populations was documented and attributed to altered cloud cover, winds, snowfall, sea ice cover, and other climate changes.

Palmer is one of thirty LTER research sites spread throughout the United States, Puerto Rico, French Polynesia, and Antarctica; each focused on a specific ecosystem that together constitute the LTER Network.

Long View Sketchbook Page 015 offers an abstract representation of Palmer Station as seen from the Gerlache Strait, based loosely on my visit to the base. Those familiar with the site may recognize the rocky shore (bottom left), bio lab (pointed roof), the Earth Station with satellite link (far right), and a drop of precipitation signifying the 13 feet (4 meters) of average annual snowfall and 30 inches (76 cm) of rain.