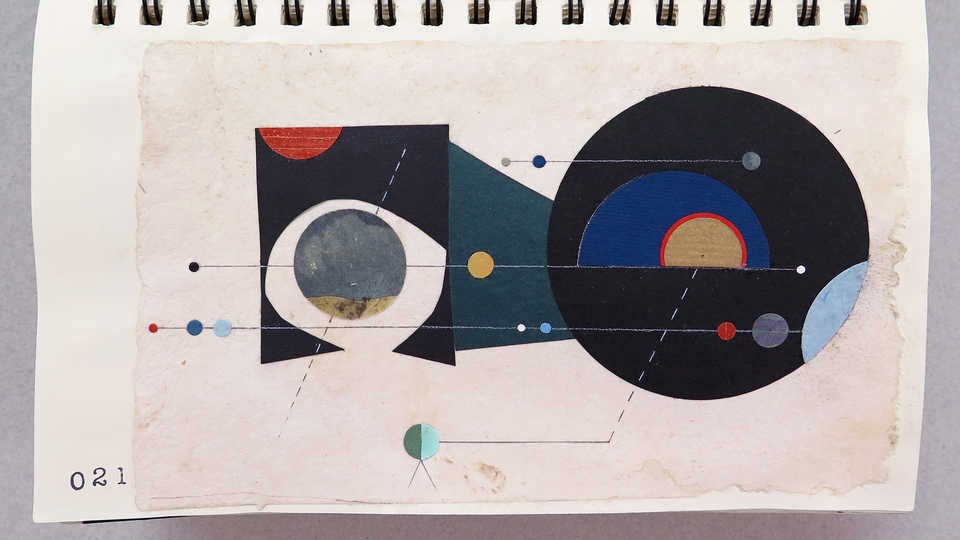 Zhongshan Station is a Chinese research base on the East Antarctic coast. Established in 1989 by the Polar Research Institute of China, it was China’s second scientific outpost in Antarctica. Zhongshan accommodates up to 60 personnel in summer and 25 in winter, focusing on geological, glaciological, atmospheric, and marine sciences. It is also facilitates expeditions to China’s Kunlun Station inland at Dome A.

With a total of four Antarctic research stations and a fifth one in the works, China has become a prominent presence on the continent. It's considered to have caught up with most developed countries’ Antarctic operational capabilities, elevating its standing in polar affairs and strengthening the viability of its claims in a region where sovereignty is contested.

China is an adherent to the Antarctic Treaty, having signed a pledge to keep the Ice free from mineral exploitation and military activity. The Treaty however will be up for review in 2048, and all countries with interest in Antarctica are aware of its plentiful resources—from oil, to precious metals, to fishing—that may some day become available.

In my collage, Zhongshan appears as a green spot towards the bottom of the composition. Why green? Because the base employs the color prominently in its architecture. Zhongshan's atmospheric physics building features pastel green on its exterior while its spherical water pump is a more vibrant hue, and the winter living compound's interior has verdant accents throughout. The motive for using green is easy to guess: the color is a welcome sight on a continent largely devoid of vegetation.