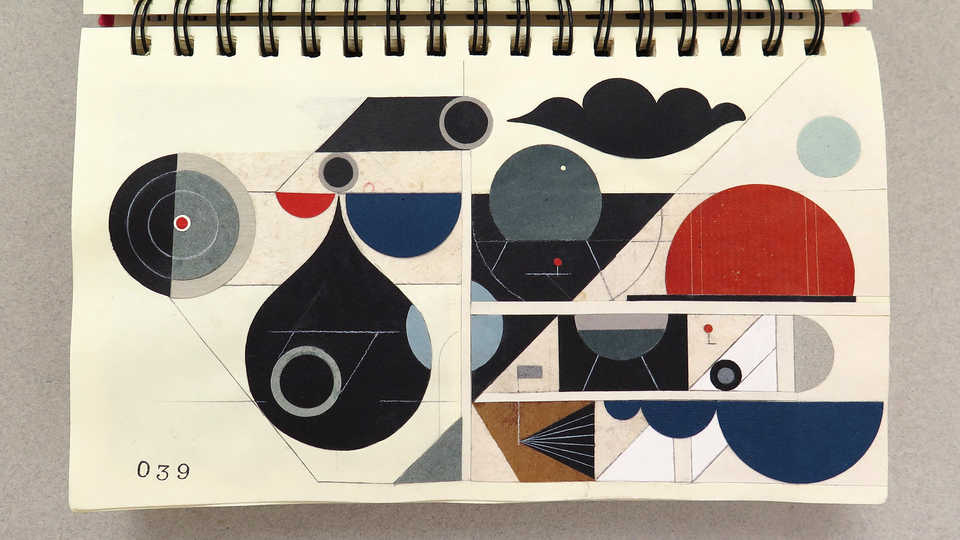 Atmospheric carbon dioxide in Antarctica has reached its highest levels in four million years. The South Pole Observatory CO2 observing station has recorded a reading of 400 parts per million, indicating that the planet as a whole has likely crossed that threshold permanently (at least in our lifetimes).

Carbon dioxide emissions — the primary driver of global warming — have been steadily increasing since the start of the Industrial Revolution, setting new highs each year. Most carbon pollution is concentrated in the northern hemisphere due to population and industrial density, but emissions have steadily spread south. Until last year, the South Pole station was the last observatory on Earth without a 400 ppm reading. It attained it on May 23, 2016.

“The far southern hemisphere was the last place on earth where CO2 had not yet reached this mark," Pieter Tans, the lead scientist of NOAA's Global Greenhouse Gas Reference Network, said in a statement. "Global CO2 levels will not return to values below 400 ppm in our lifetimes, and almost certainly for much longer.

“The increase of carbon dioxide is everywhere, even as far away as you can get from civilization. If you emit carbon dioxide in New York, some fraction of it will be in the South Pole next year.”