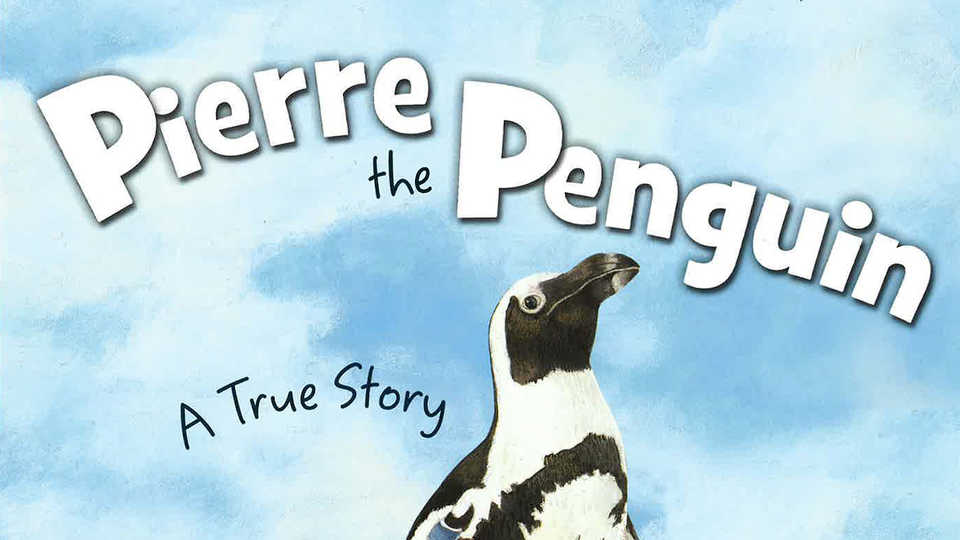 Summer 2020, we are suspending reservations for Distance Learning programs to prepare for the fall semester. In the meantime, join our Educator E-newsletter to learn about lessons, educational videos and more!

Virtual Programs are live, interactive programs that connect your class exclusively to a science educator over the internet.

What happens when an Academy penguin gets sick?

In this live, interactive, web-based program, read along with an Academy educator learn about what happened to one of the Academy's most famous residents, Pierre the penguin!

Schedule a session that works for you!

Summer 2020, we are suspending reservations for Distance Learning programs to prepare for the fall semester.

In this live, interactive program, students will read along with an Academy Educator the real life story of Pierre the Penguin by Jean Marzollo.

Throughout the reading time, we will pause to make observations, predict what will happen next, and think about how we could help Pierre. After reading the book, the students will dive into our penguin colony via web cameras stations at our exhibit. At the end of the program, we will explore what it is like to be a penguin by waddling and swimming like one.

Notes about the program:

Pierre is no longer alive at the Academy. In May 2016 the Academy announced that Pierre, the oldest bird in the Academy’s colony of African penguins, died at the very old age of 33. In the wild, African penguins have an average lifespan of 15 years. During his time he had several mates with whom he produced 16 chicks, 27 grand-chicks, and 11 great grand-chicks so far.

At the end of the program, the Academy educator will acknowledge that Pierre has died and that he lived a long and wonderful life.

"My students loved seeing the live cameras and having their names/questions mentioned by the educator. They also loved learning about Pierre the Penguin, since we'd done some background prep on penguins."
-1st graders at Marsh Elementary School

"In science, we learn about how habitats and organisms go together (certain organisms live in certain habitats), so this was directly tied to that."
-2nd Grade teacher from Baker Elementary School

Integration of Knowledge and Ideas:

Not interested in story time about our penguin colony? Discover more one-on-one Virtual Programs or check out the free webcasts in our Special Live Events series.