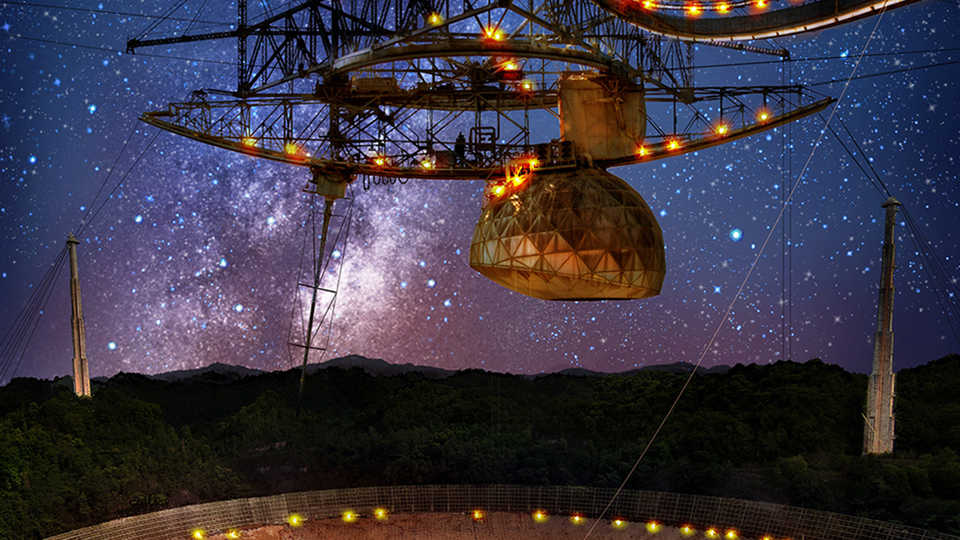 Galaxies grew in the early universe by merging with each other, and as they coalesced, the supermassive black holes at their hearts merged with each other, too. Einstein's theory of general relativity predicts the existence of gravitational waves—the stretching and squeezing of space itself—as such black hole mergers take place. We have recently detected these ripples from the mergers of stellar black holes, but the mergers of supermassive black holes produce ripples with much longer wavelengths, requiring a galaxy-scale detector to observe them.

Dr. Chatterjee will describe how we are using rapidly spinning neutron stars as clocks to build such a long-wavelength gravitational wave detector, how the searches for these neutron stars have turned up fast radio bursts, and how these mysterious radio flashes from distant galaxies are teaching us more about the universe we live in. 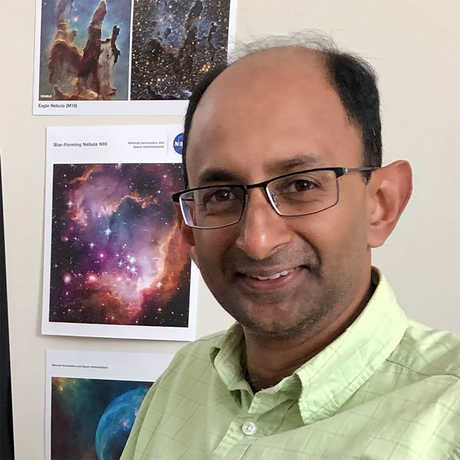 Dr. Shami Chatterjee is an astronomer and a Senior Research Associate at the Cornell Center for Astrophysics and Planetary Science and the Carl Sagan Institute. Before that, he was a Jansky Fellow at the National Radio Astronomy Observatory and the Harvard Smithsonian Center for Astrophysics, a University Fellow at the University of Sydney, and (briefly) an astronomer at the Australia Telescope National Facility. Dr. Chatterjee is a member of the NANOGrav collaboration, where he is building a Galactic-scale detector for low-frequency gravitational waves by timing radio pulses from neutron stars. He also led work on the first identification of a host galaxy for a fast radio burst, demonstrating its origin in the distant universe. The work has been featured twice on the cover of Nature, and has received extensive press coverage. Dr. Chatterjee has conducted observations at every electromagnetic wavelength, including radio, infra-red, optical, X-ray, and gamma-ray bands, and is working to add observations with gravitational waves—a whole new messenger—to his repertoire in the near future. 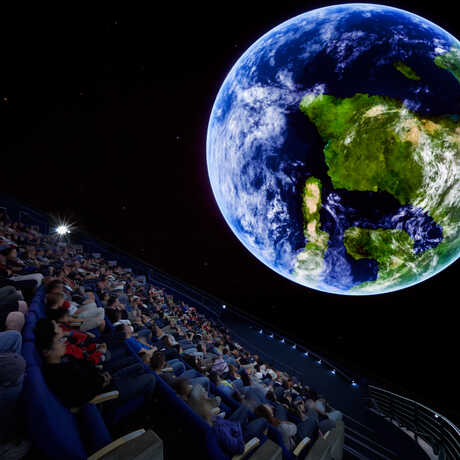