Our Journey Toward Mars 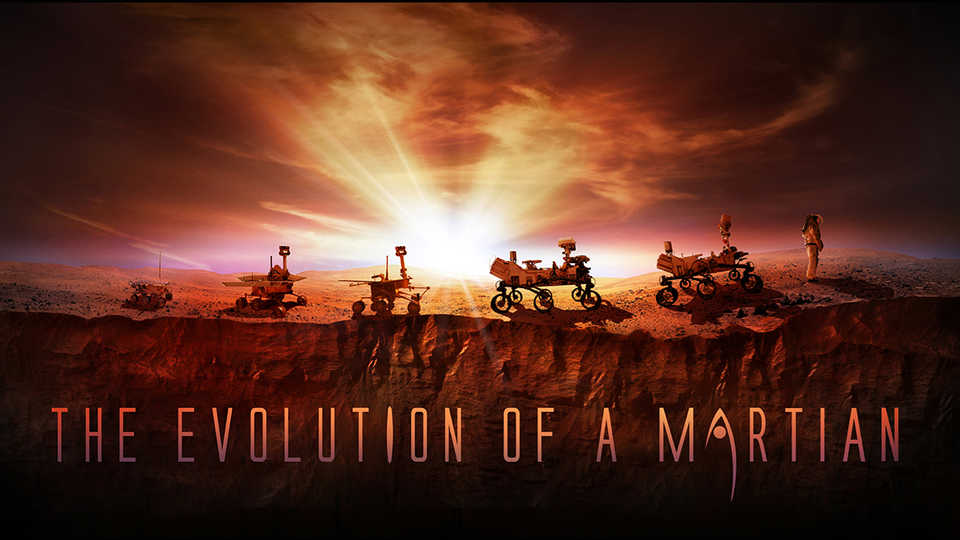 How are we preparing for the day we actually leave our footprints on Mars?

Our journey toward Mars and beyond will be humanity’s greatest adventure. It will determine the fate of our species and the extent of our legacy. This journey is already underway. Humans have walked on the Moon and have survived long-duration spaceflight. Our spacecraft have explored the solar system and mapped its routes and resources. Now we are on the verge of a revolution in space exploration as nations, corporations, and people like you are working to overcome the challenges that have held us back.

Planetary scientist J.R. Skok of the SETI Institute discusses how scientists and engineers are using the most alien places on Earth to develop the technology, resources, and experience that we will need to become a multi-planetary species. We will see how places like the polar deserts of Antarctica, the volcanoes of Hawaii, and the thermal fields of Iceland are providing the insight and experience that will prepare us for the journey toward Mars and beyond. 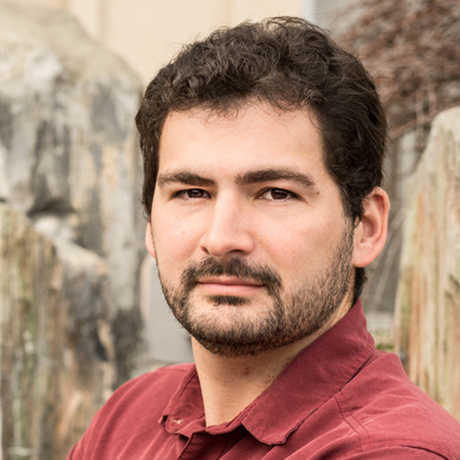 John Roma (J.R.) Skok is a planetary scientist working as Research Scientist at the SETI Institute, where his work focuses on the formation and evolution of volcanic and igneous systems.

He has been involved in Martian studies since 2000 and active exploration since 2003. During his undergraduate years at Cornell University (2003-2007), he worked as a member of the Cornell Calibration Crew for the PANCAM instrument on the Mars Exploration Rovers. He received his M.S. and Ph.D. in Geological Sciences from Brown University in 2009 and 2012, respectively.

In addition to his involvement in Mars exploration, he had the opportunity to conduct field research at several Mars analog locations, including the McMurdo Dry Valleys of Antarctica and the Rio Tinto acid mine drainage site in Spain. 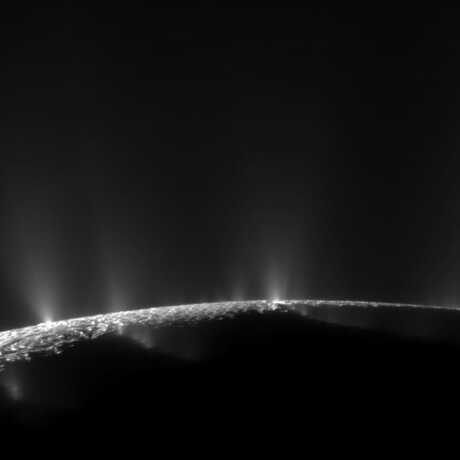 The Saturnian moon Enceladus has an underground ocean which vents into space in the form of geysers that shoot about 300 miles high.

The Search for Evidence of Life Beyond Earth

Hear from NASA's Dr. Alfonso Davila on the potential habitability of other worlds, including Saturn's moon.

The Benjamin Dean lecture series brings the world's leading experts in astronomy, astrophysics, and more to the Academy's Morrison Planetarium. Tune in virtually!