The Internet of Things (IoT) 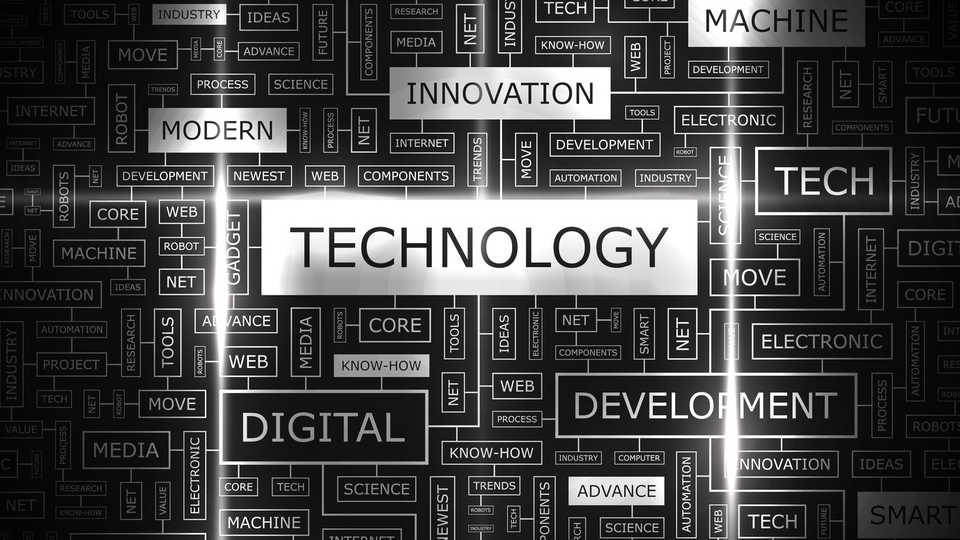 Widely known as the "Father of the Internet," Vinton Cerf is the co-designer of the TCP/IP protocols and basic architecture of the Internet. He worked throughout the 1970s on developing the protocols that would become the basis for internet communication. In the early 1980s, while at MCI, he developed and deployed the first commercial email service to use the internet. His efforts have greatly shaped the communication and technological world as we know it. Now, he looks ahead to what the internet has in store for our future.

The first version of the Internet was about data created by people, while the next version is about data created by things. The Internet of Things describes a world of devices from cars to light bulbs that communicate with a central network and with one another. When most of us think about the concept of being connected, we think about our phones, tablets and computers. The IoT describes a world where just about anything can connect and communicate with anything else in an intelligent way. It’s a world that communicates without the direct participation of humans making millions of “decisions” that can help make the world a better place by reducing waste, loss and costs. Vinton Cerf is the 2015 Annual Claire Matzger Lilienthal Distinguished Lecturer.

Vinton Cerf is now a Vice President and Chief Internet Evangelist for Google where he is responsible for identifying new enabling technologies and applications integrated with the Internet and other platforms for the company. In addition to his work on the Internet, Cerf served on many government panels related to cybersecurity and the national information infrastructure. A fan of science fiction, he was a technical consultant to one of author Gene Roddenberry’s posthumous television projects, Earth: Final Conflict. Among his many honors is the U.S. National Academy of Engineering’s Charles Stark Draper Prize (2001) and the Presidential Medal of Freedom (2005).

Jacob Ward is the science and technology correspondent for Al Jazeera America. The former Editor-In-Chief of Popular Science magazine, Ward has hosted television programs for PBS’s NOVA ScienceNow, National Geographic, and Discovery Channel, as well as written for The New Yorker and Wired. Ward began his career at The Industry Standard, covering the earliest days of the Internet, and went on to cover business, design and innovation as an editor at Architecture, Men’s Journal, and Popular Science.

Are you interested in mixing your innovative tech skills with a science community dedicated to solving the Earth's challenges? The Academy's Hive is where bright minds and big ideas come together. Members of this group are actively supporting and championing real science and the profound effect it has on our modern world. The Hive offers opportunities to connect with the next generation of cultural influencers and get closer to the Academy’s world-class research and exploration.

Membership has its perks
Bird