The Ecosystems of California Symposium 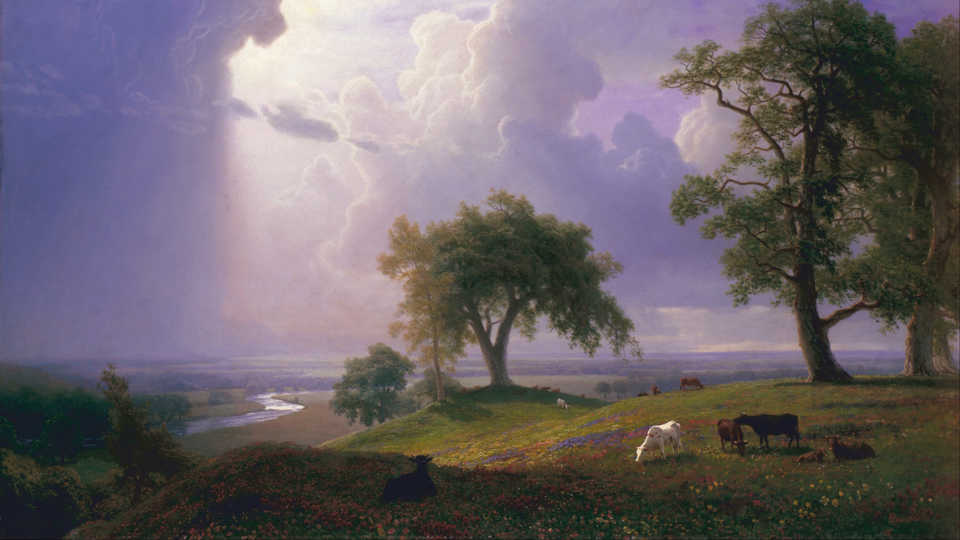 This event is sold out.

California is home to extraordinary biological diversity. Over 7,000 species of plants, birds, mammals, and reptiles inhabit the state's diverse regions, many of which are found nowhere else on Earth. California also has a long history of human modification. The Central Valley has been radically changed from its natural state into one of the most agriculturally-rich and productive regions in the country. Its arid hillsides have been altered by grazing livestock and its coastal redwood forests are still recovering from a period of unmanaged and intensive logging during the early 20th century. Marine organism populations have been severely and negatively impacted by a history of unsustainable harvesting. As a result, a quarter of these species are currently at risk of extinction.

A new book, Ecosystems of California, tells the story of California’s natural resources up to the present day and raises questions of what the future might bring. During this symposium, several of the book's authors will present an overview of the California landscape—its climate, topography, fire history, and water distribution—as a series of short talks, round table discussions, and audience question and answer periods. They will describe the elements that led to such a biodiverse state and the threats that this diversity faces now and in the future. This will be followed by a closer look at specific ecosystems, including terrestrial, aquatic, and marine, as well as managed ecosystems, including rangelands, forestry, agriculture, and cities.