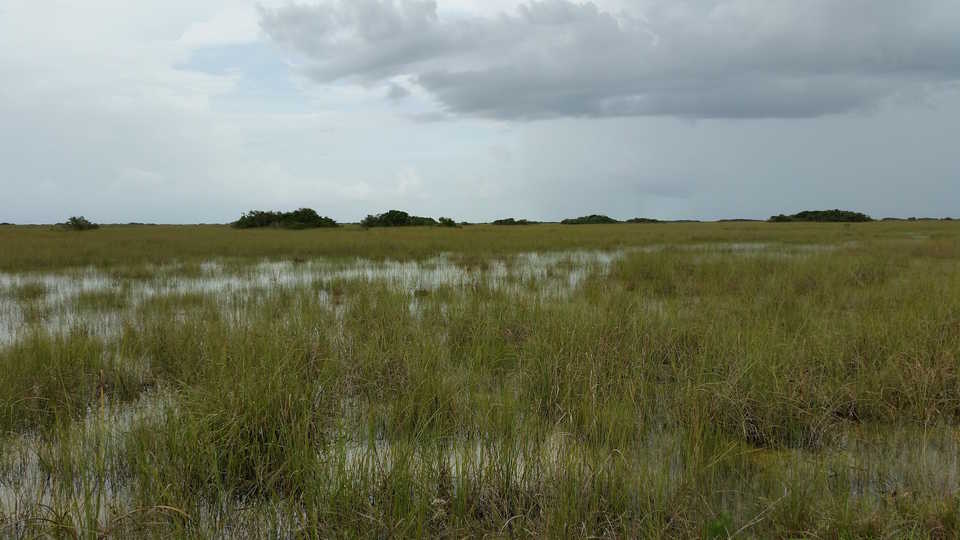 Global sea levels have risen about 15 to 17 centimeters (six to seven inches) since the early 1900s, according to the latest estimates by the Intergovernmental Panel on Climate Change (IPCC). This may not seem like a lot, but the effects of this change are already visible, and most concerningly, the rate of sea level rise is likely to accelerate. Scientists estimate sea level rise is occurring faster now than during any of the past 28 centuries.

While smaller island nations face the most imminent threats from sea level rise, people around the U.S. are starting to document its impacts and are preparing to adapt to a changed coastline. Below are a few recent examples.

Saltwater Intrusion in the Everglades

The Everglades surrounding Florida’s coast are the largest flooded grasslands in the U.S., covering two million acres along the central and southern coast. They protect the coastline from floods, support agriculture, and filter water from the Biscayne Aquifer beneath, which provides drinking water for 90 percent of south Floridians.

Sea level rise may threaten these important ecosystem functions. Saltwater from the ocean is seeping in, infiltrating the porous bedrock and mixing with water in the freshwater Everglades. This process is causing the peat (nutrient-rich organic matter that supports the grasslands) to “slump,” severely constraining plant growth.

To study these changes, scientists from Florida International University are brewing artificial salt water and pumping it into a small test site in the wetlands as a preview of what more salty ocean water could do to the ecosystem.

Environmental groups are acting to restore the natural water flow to the Everglades, which they hope will create a “back pressure” to keep seawater out. The Audubon Society, for example, has started to communicate the risks of increased salinity in the Everglades to local communities.

Julie Hill-Gabriel, the group’s director of Everglades policy, tells people, "What we do in the Everglades is 100 percent going to affect you in your neighborhood—[and whether] when you turn on the tap water, you have enough fresh clean water.”

Roughly 98 percent of albatrosses nest on northwestern Hawaiian Islands, which have a maximum elevation of two to three meters (6.5 to 10 feet). In 2011, the Japanese tsunami wiped out tens of thousands of their nests.

In response to impacts from rising seas and high wave events such as tsunamis, conservationists are partnering with the U.S. Navy to relocate the birds to higher ground in the James Campbell National Wildlife Refuge on the island of Oahu. The team is fostering albatross chicks from eggs taken from a Navy base on Kauai, where albatross populations have been trying to establish a colony.

The project is an example of a preventive environmental measure to buffer against the imminent threats from sea level rise.

“A lot of conservation work tends to be reactionary in nature,” says Eric VanderWerf, president of the nonprofit Pacific Rim Conservation, which is managing the relocation. “But there are some threats that we know about already...and I think it’s important to try to be proactive about addressing [them] before it’s an emergency.”

“It’s going to take a long time, but I like to think about the fact that ten, fifteen years from now we’ll have an albatross population based on what we’re doing now,” said Robby Kohly, a biologist at Pacific Rim Conservation. “And I think that’s really special, because that’s going to be a population that’s well above sea level rise for a long time.”

Coastal communities are already becoming displaced due to sea level rise, even here at home. The U.S. Department of Housing and Urban Development (HUD) made news earlier this year when it announced $1 billion of grants to fund climate adaptation projects in 13 states. One of the grants will fund the relocation of a 60-person tribal community on Louisiana’s Isle de Jean Charles, which has experienced a 98 percent loss of land since 1955. Media outlets are calling the indigenous community the first “U.S. Climate Refugees.”

Government officials see this grant as a precedent for handling future displacements, a smart investment considering the projected trends of continuing (and accelerating) sea rise.

Coastal erosion in the U.S. pales in comparison to the plight of small island nations that face risks of total inundation by future sea level rise. Many of these areas are just a few meters or less above current sea level.

Perhaps the most critical question about sea level rise is how quickly it will advance in the future. Climate change and the rate of sea level rise will depend significantly on fossil fuel use in coming decades.

A recent Nature paper co-authored by prominent climate scientist James Hansen suggested catastrophic sea level rise could occur much more quickly than originally predicted—up to two meters (more than six feet) by 2100, if fossil fuel emissions continue unabated. Under the paper’s moderate emissions reduction scenario, sea level rise could nonetheless reach more more than half a meter (two feet) by this time, largely due to the acceleration of ice sheets melting in Greenland and Antarctica.

“Under the high emissions scenario, the 22nd century would be the century of hell,” Ben Strauss, director the sea level rise program at Climate Central, told the Wall Street Journal. “It would become the century of exodus from the coast.”

While other forecasts are more conservative—the IPCC estimates roughly 0.5 to 0.8 meters (1.5 to 2.6 feet) of sea level rise by 2100—experts agree significant impacts to the majority of coastal developments is coming. It’s just a question of how soon. 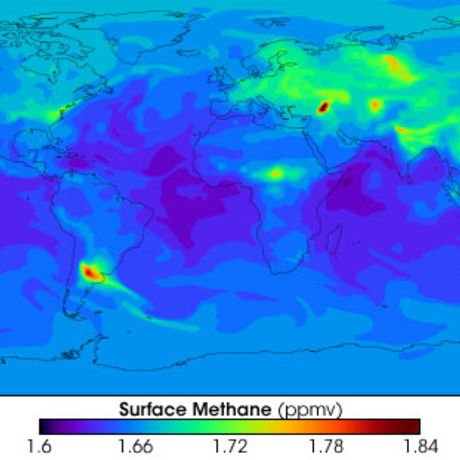 Stopping Other Pollutants
Stopping other emissions may slow the Arctic melt and sea level rise.
image-standard 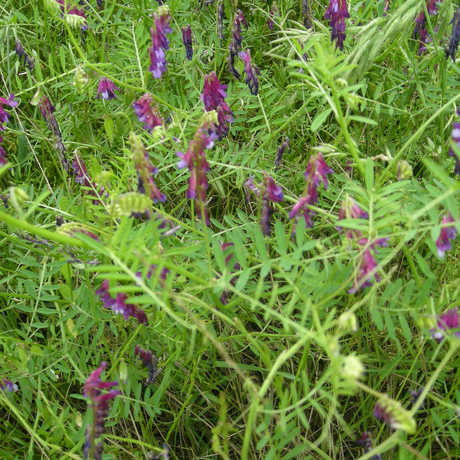 Getting to Carbon Negative

Some solutions to going carbon neutral or even carbon negative... 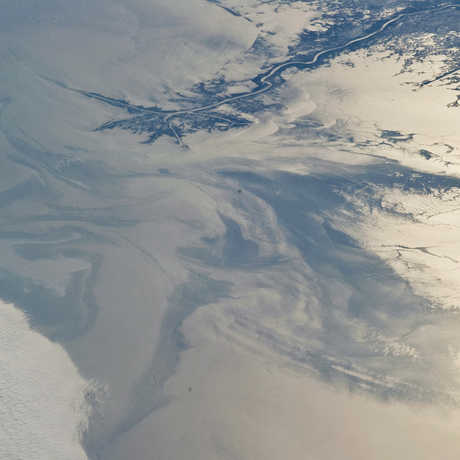 Oil Spill Effects
What are and will be the effects of the Gulf of Mexico oil spill on the wildlife in the area? Academy researchers weigh in.