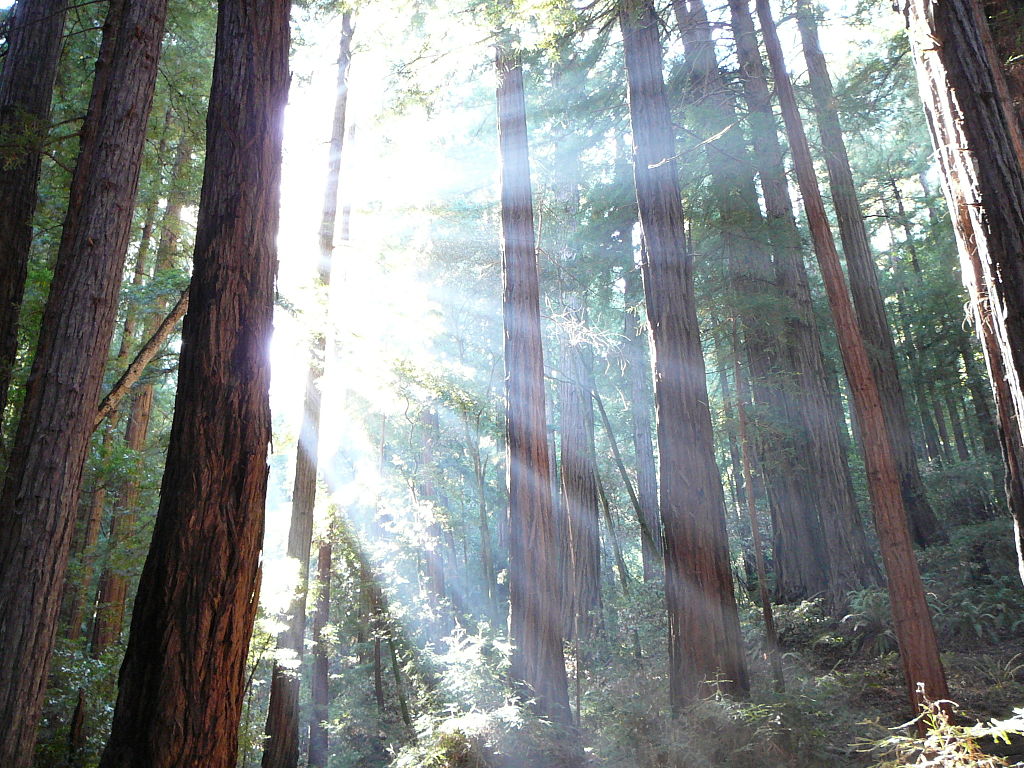 Some just get better with age. Trees, for instance.

We used to think that large, old trees were less productive than their younger counterparts. But scientists recently determined that for most species, the biggest trees both increase their growth rates and sequester more carbon as they age.

An international research group reviewed records from studies on six continents. The team discovered that 97 percent of 403 tropical and temperate species grow more quickly the older they get.

Comparing this to humans, Nate Stephenson of the U.S. Geological Survey Western Ecological Research Center says,  “…It is as if our growth just keeps accelerating after adolescence, instead of slowing down. By that measure, humans could weigh half a ton by middle age, and well over a ton at retirement.”

Um, I’m not sure if I need to be that big in my old age, but I wouldn’t mind being as useful as these old trees.

Their size means that these older trees accumulate carbon more rapidly than younger, smaller trees. It’s all in the leaves—bigger (older) trees simply have more of them to absorb carbon.

The scientists base their results on repeated measurements of 673,046 individual trees, with some observations going back more than 80 years. Mark Harmon (not from NCIS, but rather Oregon State University) says the research heavily relied on long-term records of individual tree growth. “It was remarkable how we were able to examine this question on a global level, thanks to the sustained efforts of many programs and individuals.”

While the finding applies to individual trees, it may not hold true for stands of trees, the team cautions. As they age, some trees in a stand will die, resulting in fewer individuals in a given area over time.

The study is published this week in Nature.