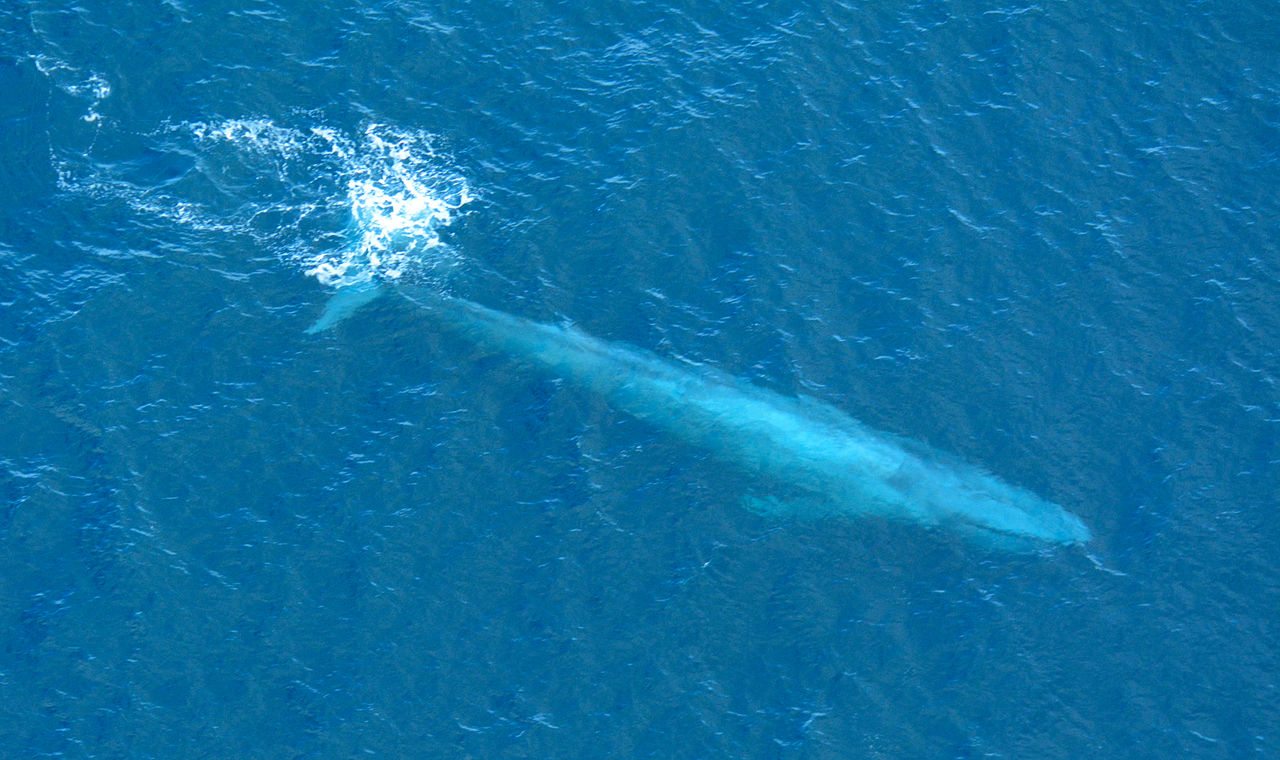 Blue whale populations were nearly decimated in the middle of the last century due to commercial whaling. While many seem to be bouncing back, thanks to an international ban on whaling in 1966, the eastern North Pacific population remains at a small number—about 2,500 total.

While shipboard surveys of whales provide a narrow view of this population, researchers at Oregon State University (OSU) wanted to learn more about these West Coast whales. So over the past 15 years, the scientists tracked 171 whales with satellite tags, monitoring the cetaceans’ movements.

The team analyzed the whales’ paths within 200 nautical miles of the coast, and based on their distribution identified areas of highest usage by the whales. The blue whales consistently used similar feeding grounds each year despite different ocean conditions, such as El Niño and La Niña. The two most heavily used areas were in the Gulf of the Farallones, approximately 30 miles off the coast of San Francisco, and the western part of the Channel Islands in southern California. Additionally, the scientists discovered that tagged whales generally summered in these areas, departing around mid-October to mid-November.

These areas provide tasty krill to the whales, but not without problems. Both locations lie smack-dab in the middle of heavily trafficked shipping lanes, increasing the threat of injury and mortality among the whale population—possibly the reason their numbers remain low. “During one year [of tracking the whales]… five blue whales were hit off of southern California during a seven-week period,” says Bruce Mate, of OSU’s Marine Mammal Institute.

Now that we understand where and when the whales travel, researchers say we can mitigate the problem. “It is not often that research results are so applicable to a policy decision,” says Daniel Palacios, also at OSU’s Marine Mammal Institute. “It’s not really our place to make management decisions, but we can inform policy-makers and in this case it is pretty straightforward. You will eliminate many of the ship strikes on blue whales by moving the shipping lanes south of the northern Channel Islands.”

The solution for the San Francisco area is similar, although not quite as simple. Three separate shipping lanes are used in the region and all cross through the home range and core areas of blue whales tagged in this study.

“We did find that the northernmost shipping lanes crossed the area that was most heavily used by tagged whales,” says OSU’s Ladd Irvine. “Restricting use of the northern lane during the summer and fall when more whales are present is one option; another would be to extend one lane further offshore before separating it into different trajectories, minimizing the overlap of the shipping lanes with the areas used by blue whales.”

“Human interaction with whales is increasing, and that is not a good thing,” the Academy’s Kathi Koontz, who also works with the local Whale Entanglement Team. “The best way to reduce the risk is to minimize the co-occurrence of ships and whales.  One way you (a whale watcher, commercial or recreational mariner, or fisherman) can help is to alert the sanctuaries of the presence of whales in the shipping lanes via the Whale Alert app  (a new version for the West Coast is coming out soon!).”

The research is published this week in PLoS ONE.

If you’re in the Bay Area and want to learn more about whales and ship traffic, join a presentation next Tuesday called “The Role of Dive and Foraging Behaviors in Ship Strikes.” For more information, click here.