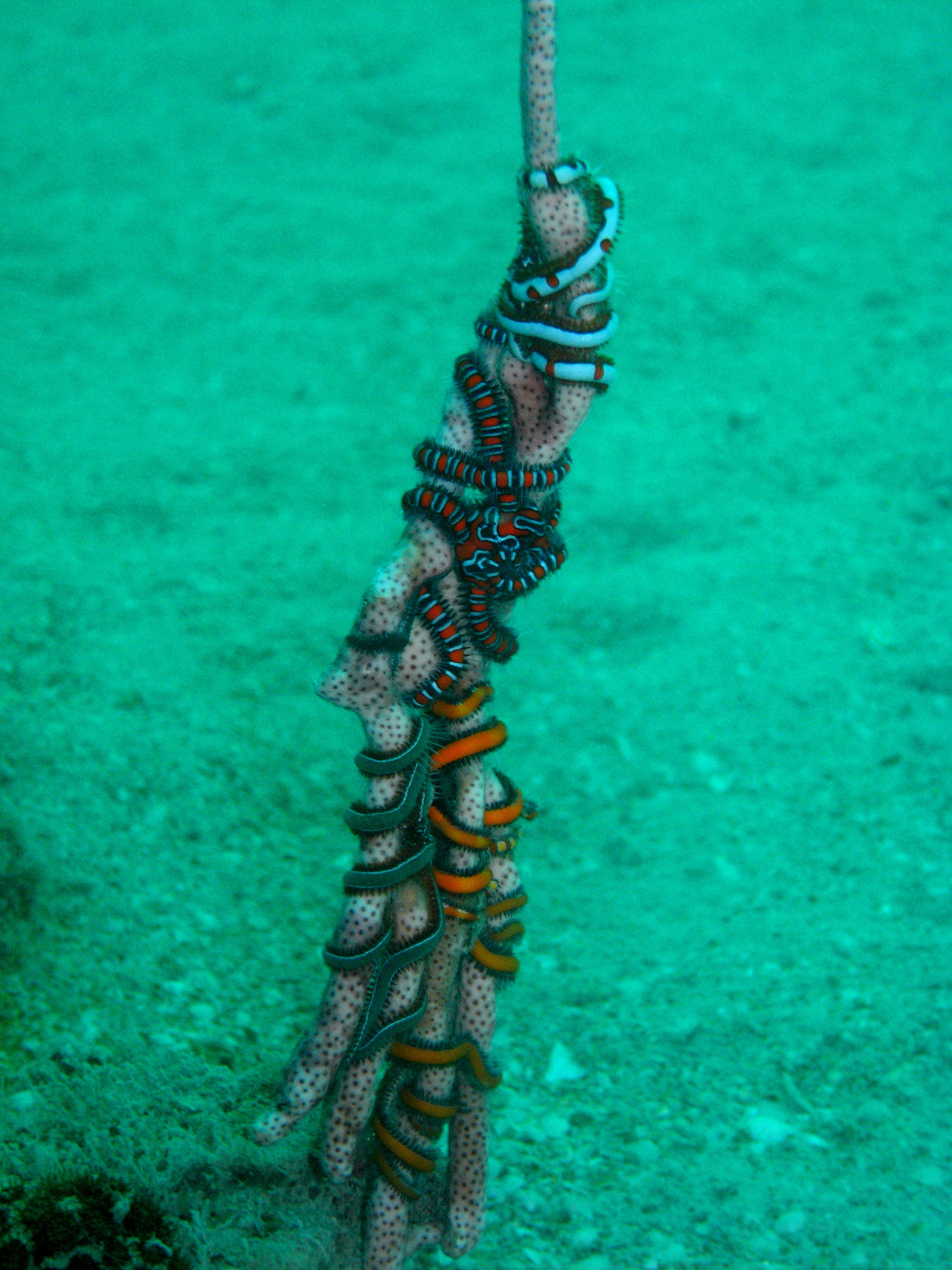 Often the news out of Iraq is fairly dismal, but today we have something bright to report from this Middle Eastern nation. Scientists report they discovered a healthy and hardy coral reef off the coast of Iraq.

There are coral reefs in the Arabian/Persian Gulf, but none were known to exist off of the small coastline of Iraq—measuring only 36 miles (58 km) long. Marine researchers believed that conditions were too harsh to support a reef.

And harsh might be an understatement. The sea temperatures range from 14 to 34ºC (57 to 93ºF), the tides are occasionally very low, and the region has very high salinity. But wait, there’s more: A swampy river delta flows directly into the Gulf here, loaded with sediment and, not surprisingly, oil pollution. Plus, I almost forgot to tell you about the strong wind and currents in the winter.

But scientific dives, carried out by Iraqi and German researchers in 2012 and 2013, indeed shed light on a healthy coral reef, spanning almost eleven square miles (28 square kilometers). And the reef is diverse. The research team identified a number of living stony corals and octocorals (which lack a stony skeleton), as well as sponges and aquatic mollusks. Four of the coral groups identified are slow-growing massive species that are robust enough to develop under the harsh environmental conditions.

According to the study, published today in Scientific Reports, the authors conclude that

We were entirely surprised to find living coral reef under such harsh conditions. Our discovery will yield critical intelligence about the way these rare systems respond to both human and naturally occurring environmental changes.

Surprised or not—now that they know of the Iraqi coral reef’s existence—the researchers are stressing that these habitats urgently need to be protected and studied, especially in regions of oil and gas exploration.