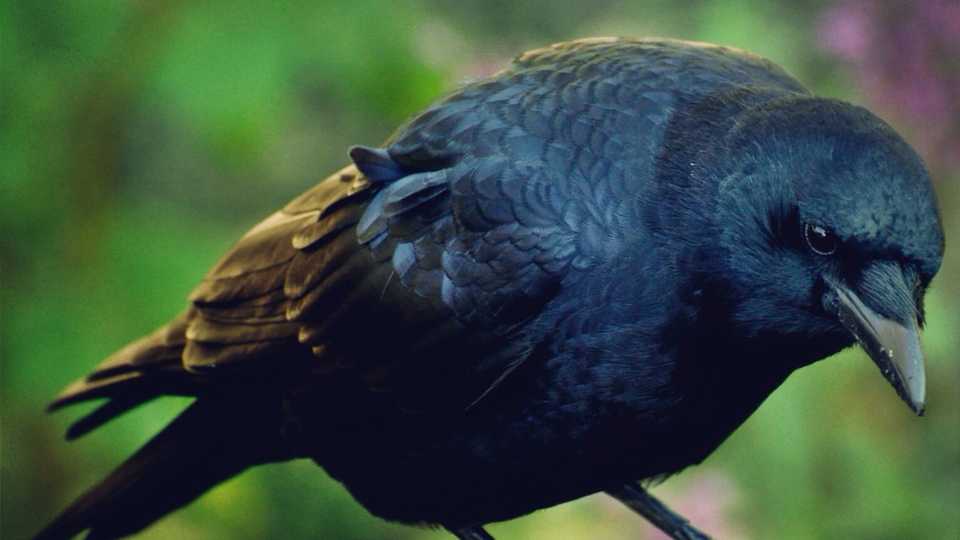 Do corvids deserve their bad reputation? Human myths and stories have made crows, ravens, and their kin bad guys since ancient times, but are they truly awful birds?

Arjun Amar, of the University of Cape Town, and his colleagues don’t think so, at least when it comes to threatening other birds. Earlier this year, they published a paper demonstrating that crows and ravens don’t affect other bird populations as much as previously thought. “In South Africa there has been a big increase in pied crows in the southwest of the country over the last 20 years,” Amar wrote via email this week. “This has gotten a lot of people worried that they may be damaging other wildlife. I had a student interested in exploring this issue, and so we started to explore the literature for the evidence that corvids damage biodiversity and we were both surprised that, despite many studies on this issue—no one had attempted to synthesis these findings in a more general way.” So the team decided to take it on themselves.

The scientists compiled information from 42 separate studies and analyzed a total of 326 interactions between corvids and their prey (including gamebirds, passerines, and waders or ground-nesting and other species, according to the study). The team looked at both experimental studies (where corvids were removed from the ecosystem) and correlative studies (looking at population numbers of corvids and their prey in an ecosystem).

While the team describes corvids as “adaptable, opportunistic, generalist predators with high cognitive abilities,” the researchers found that the birds’ effect on other bird populations wasn’t strongly negative. “In 81% of cases studied, corvids did not present a discernible impact on their potential prey,” says one of the study's authors, Beatriz Arroyo. “Furthermore, in 6% of cases, some apparently beneficial relationships were even observed.”

Corvids do, however, affect reproduction and productivity, the study determined. In fact, when crows were removed from an environment, in 46% of cases their prey had greater reproductive success, but overall, the prey’s abundance fell in less than 10% of cases. Despite greater hatching success, the prey populations did not rise significantly, likely due to other predators or weaker chicks simply not surviving to adulthood.

So culling ravens, magpies, and crows for the sake of other bird populations may not be the answer, the authors say. Not that they’re good guys, but corvids don’t necessarily deserve their reputations as villains.