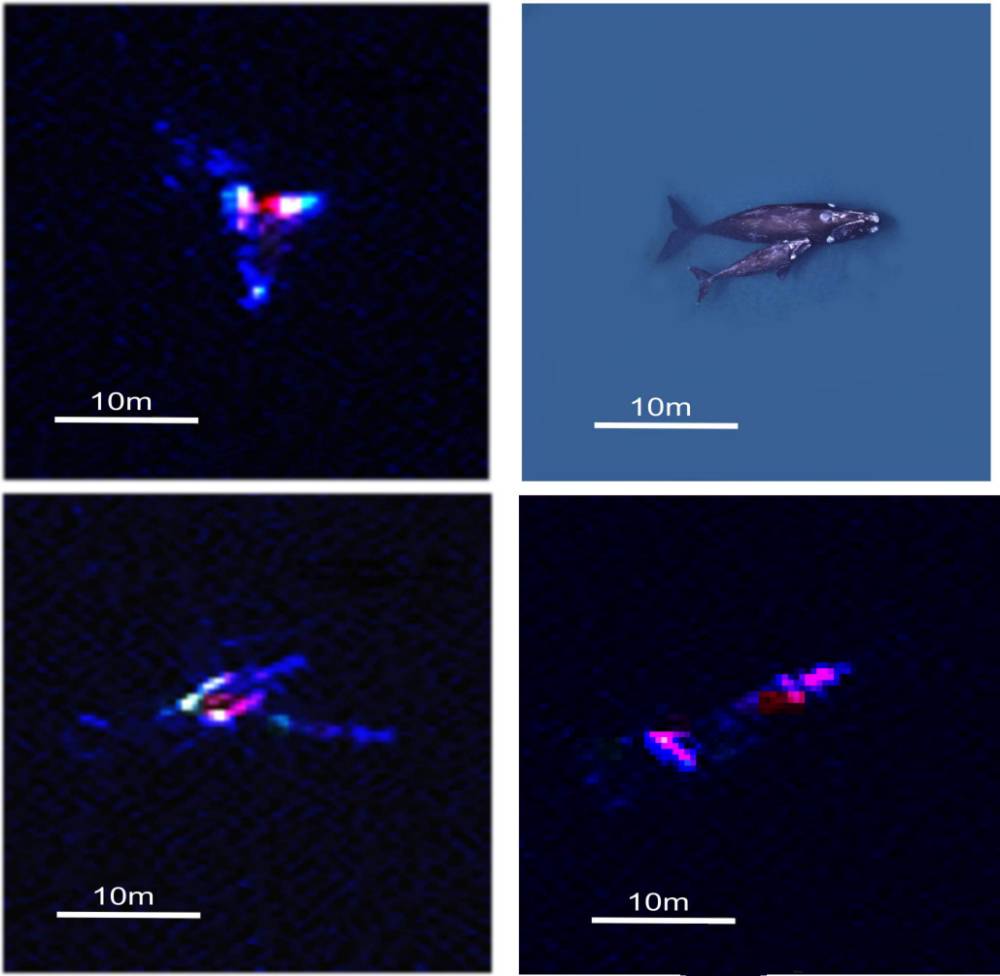 The best way to count the world’s whales just might be from hundreds of miles above them, in space. High-resolution images from satellites are proving useful for calculating whale populations, according to a new study published in PLoS ONE last week.

Southern right whales were hunted extensively from the 17th into the early 20th century. The pre-whaling population was estimated at 55,000–70,000, but their numbers are believed to have dropped to as low as about 300 animals by the 1920s. The cessation of whaling has helped, and in 1997 the estimated total population was 7,500 animals. Surveys have found their overall numbers since then have continued to increase.

But recently there has been a rise in southern right whale deaths on the Atlantic coast of Argentina. According to the Wildlife Conservation Society:

The southern right whales that use Península Valdés, Argentina, as a nursery ground have suffered the largest mortality event ever recorded for the species in the world. At least 605 right whales have died along the Argentine coast since 2003, including 538 newborn calves. One hundred and thirteen calves died in 2012 alone.

Assessing the cause of this die-off has been a challenge to researchers. Having reliable population numbers from season to season would help. But traditional methods of whale population assessment –counts executed by trained researchers from land, air or ships– are costly, time-consuming and inefficient.

When Peter Fretwell and his colleagues from the British Antarctic Survey decided to test satellite imagery as a tool for surveying whales they chose the southern right whale for some of the same reasons the whale was once a hunting target: its large size and its tendency, in the breeding season, to bask near the surface in sheltered, coastal waters. A big marine mammal swimming in calm, shallow water should be easy to see from space.

The authors selected a high-resolution image from a WorldView2 satellite made over Golfo Nuevo Bay in the Península Valdés in September 2012, mid-breeding season. The image shows the middle of the bay, an area with a high density of southern right whales, on a cloud-free day with calm seas.

Using image-processing software and automatic detection of whale-like features in the water column, scientists identified 55 probable whales and 23 other features that could be whales on, or just below, the surface of the bay. The authors also observed 13 objects that were only detected under certain wavelengths of light that also may have been whales. They found that automatic detection of whale-like objects was most accurate at specific wavelengths. Through these tests, they concluded that their satellite imagery methods are more efficient than traditional methods of assessing populations of marine mammals. The authors suggest satellites might even be able to survey behavioral patterns of marine mammals in the future.

The process is not yet perfect: Rocks, seabirds and other species of whales could be confused as the target species by automatic analysis. And rough surface waters, whales rolling or bubble blowing can also affect accuracy. But overall, the authors are encouraged by their findings. Fretwell says, “The ability to count whales automatically, over large areas in a cost-effective way will be of great benefit to conservation efforts for this and potentially other whale species.” 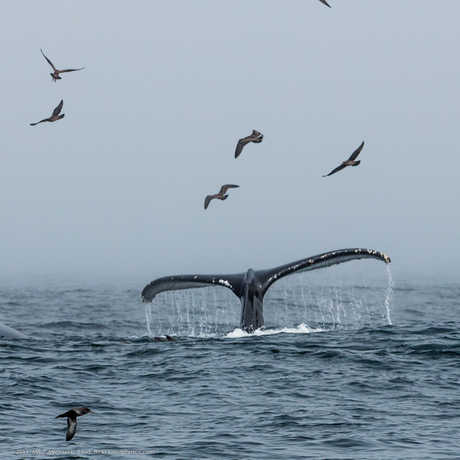 The Patterns of Fluid Movement
Do the wings of an airborne monarch butterfly move through the air the same way the tail of a bottlenose dolphin moves through the sea? 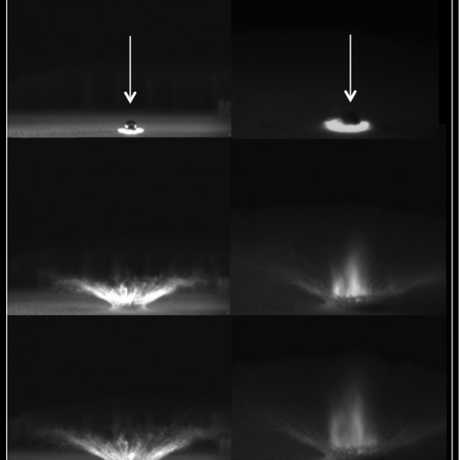 Moon Water and Whale Poop
Which science headlines grabbed your attention this week? Here are three of our favorites...
image-standard 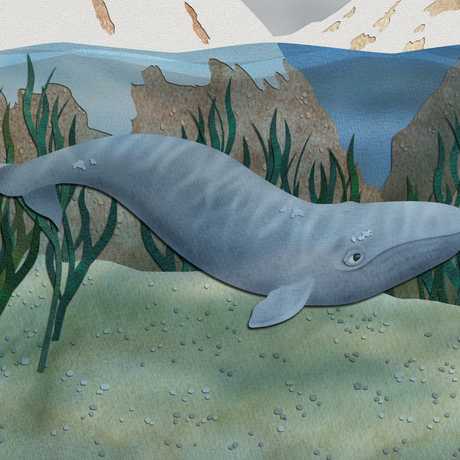