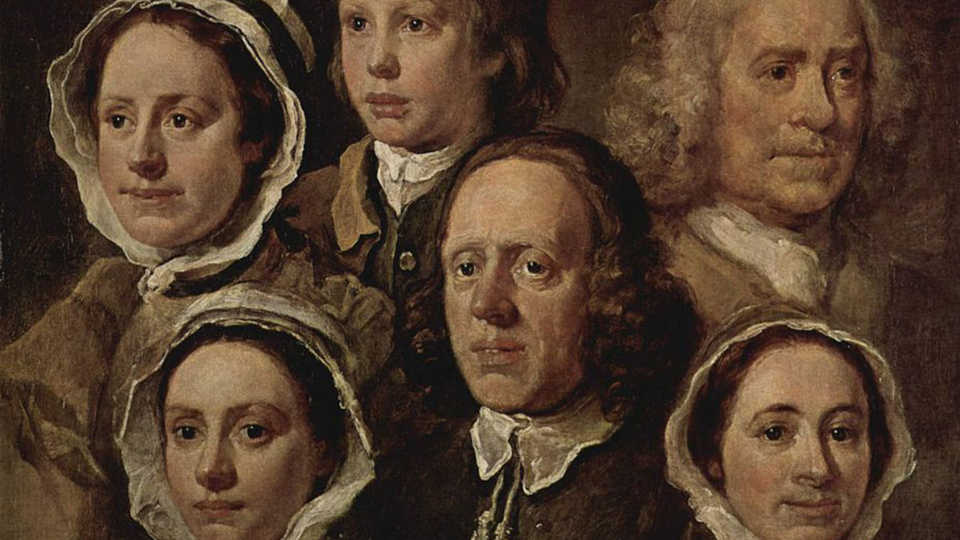 Why do human faces differ so much? Scientists know that humans have a remarkable ability to distinguish among different individuals within a large social group. And much of this recognition relies on the diversity in facial features, which typically vary much more than those of other species that live in large groups.

In measuring facial features and body traits, they discovered that faces are typically far more variable in shape and layout when compared to other features, such as hands. They also analyzed a large genetic dataset of people of African and European descent and found evidence of increased variation in regions of the genome associated with facial characteristics relative to other parts of the genome.

DNA sequence similarities between modern humans and Neanderthals in these specific regions of the genome suggest that this variation may predate the origin of modern humans—facial diversity apparently has been with us for a long, long time.

Why? As in other animals that possess colorful displays or differentiated appearance, humans may have evolved facial differences to increase mating opportunities. But the researchers suggest that evolution of individuality among human faces could have arisen to avoid cases of mistaken identity in complex social groups—enabling familial recognition, improving care for offspring, and fostering cooperation.

The study is published today in Nature Communications.