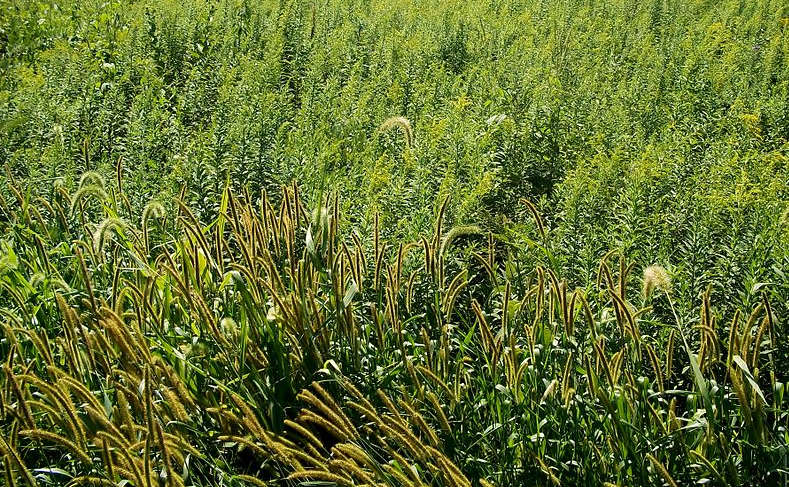 How important are soil microbes to an ecosystem? Scientists are digging deeply to find out!

America’s once-abundant tallgrass prairies—which have all but disappeared—were home to herds of roaming bison, hundreds of species of flowers, and dozens of species of grasses that could grow to the height of a person.

But what was under the surface of these ecosystems? Dirt, of course. “These soils played a huge role in American history because they were so fertile and so incredibly productive, says Noah Fierer, a fellow at CU-Boulder’s Cooperative Institute for Research in Environmental Sciences (CIRES).

The remarkably fertile soil beneath the tallgrass prairie once covered more than 150 million acres, from Minnesota south to Texas and from Illinois west to Nebraska. The soils were also the prairie’s undoing. Attracted by the richness of the dirt, settlers began to plow up the prairie more than a century and a half ago, replacing the native plants with corn, wheat, soybeans, and other crops. Today, mere remnants of the tallgrass prairie remain, covering just a small portion of the ecosystem’s original range.

Rebecca McCulley, a grassland ecologist at the University of Kentucky, collected soil from 31 different sites spread out across the prairie’s historical range. The samples came largely from nature preserves and old cemeteries. “It was very hard to find sites that we knew had never been tilled,” Fierer says. “As soon as you till a soil, it's totally different. Most gardeners are familiar with that.”

“We have these soils that are dominated by this one group that we really don’t know anything about,” Fierer says. “Why is it so abundant in these soils? We don’t know.”

Fierer and his colleagues are already hard at work trying to grow Verrucomicrobia in the lab to better understand what it does and the conditions it favors. But even without a full understanding of the microbes, the research could bolster tallgrass prairie restoration efforts in the future.

“Here’s a group that’s really critical in the functioning of these soils. So if you’re trying to have effective prairie restoration, it may be useful to try and restore the below-ground diversity as well,” Fierer says.

The study was published last week in Science.