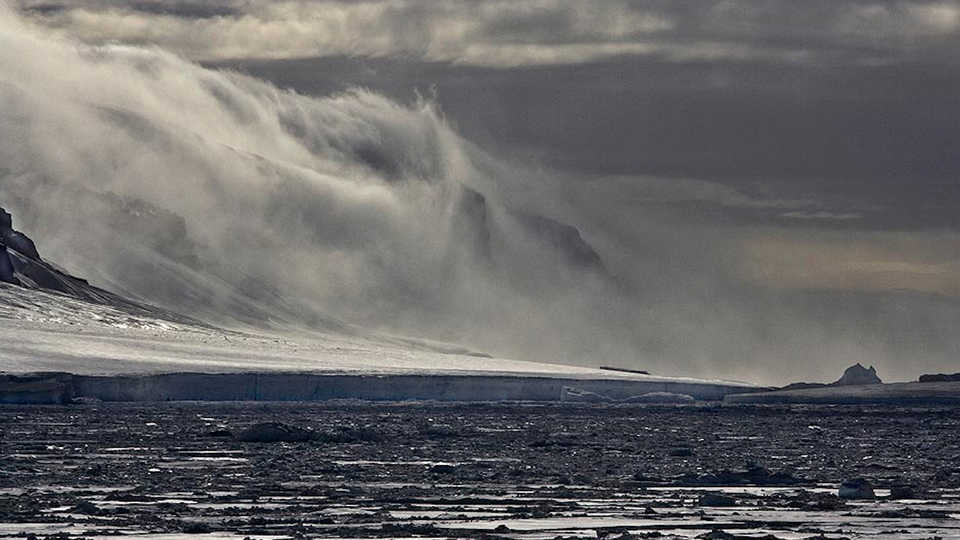 Today’s election will fuel many emotions. A recent event seemed to do the same, but in a good way, when “the meeting room erupted into applause, some individuals cried, others embraced.” That’s from Stanford’s Cassandra Brooks in the Ocean Views section of National Geographic. Almost two years ago, we documented Brooks’s frustration as part of the Commission for the Conservation of Antarctic Marine Living Resources (CCAMLR) over the inability to create a marine protected area (MPA) in Antarctica. At the time, we wrote: “‘CCAMLR couldn’t achieveconsensus around these proposed areas, and they failed due to individual economic interests,’ Brooks said. However, she believes that CCAMLR may get there eventually. ‘International law takes a long time.’”

Her patience paid off. Two weeks ago, a unanimous agree­ment at CCAMLR—the international body that oversees Antarctica—was reached by 24 nations and the Euro­pean Union to estab­lish the world’s largest marine pro­tected area, in the Ross Sea in Antarc­tica. The area, which will come under pro­tec­tion on December 1, 2017, covers some 1.55 million square kilometers (600,000 square miles), 28 percent of which will be des­ig­nated as research zones. Com­mer­cial fishing will be banned throughout. (No wonder the announcement was accompanied by applause, tears, and hugs.)

As inhospitable as the area may seem to you and me, it’s home to a variety of marine life, which will now be protected. Some of the 16,000 species that call the Ross Sea home include whales, seals, fish, penguins, and other birds, plus the abundant krill the animals depend on as a major food source. With respect to human exploitation, krill, which is valued for its oil, and the Antarctic toothfish, which is sold in the U.S. as Chilean sea bass, were particularly at risk of being overfished. According to the Pew Charitable Trusts, the new agreement “will also implement crucial policies needed to guide human activities such as fishing, shipping, and tourism, safeguarding this region, one of the last pristine oceans left on Earth.”

It was a bumpy ride. The process to establish a MPA in the region began in 2002, and by 2013 or 2014, most nations were on board, save a handful who stopped the progress. China, Japan, Norway, Russia, and Ukraine had concerns regarding the fishing restrictions. By 2015, all CCAMLR members had agreed with the exception of Russia. Russia joined the agreement only after productive discussions between U.S. Secretary of State John Kerry and the Foreign Minister of Russia, Sergei Lavrov, which occurred shortly after Russia committed to expanding protected areas in the Arctic. 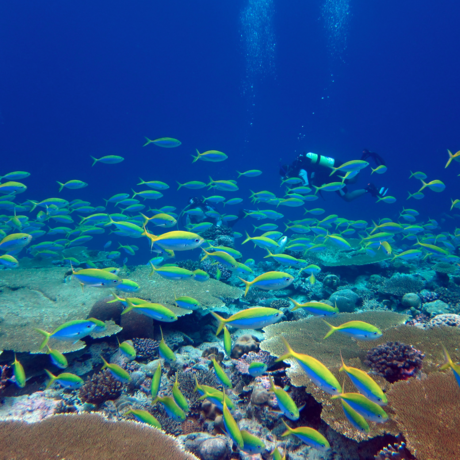 What is the secret to reef recovery? 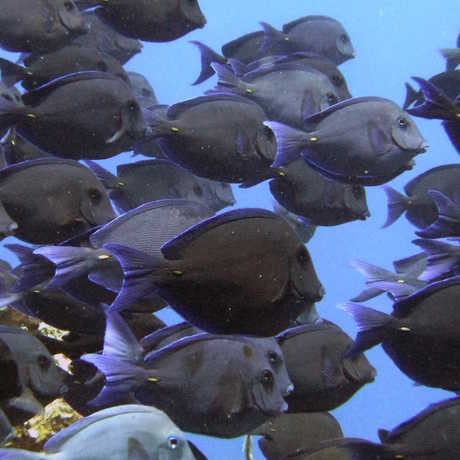 Protecting Fish and Fishermen in Honduras

Scientists are providing data to help marine life and the fishers who catch seafood for their livelihoods. 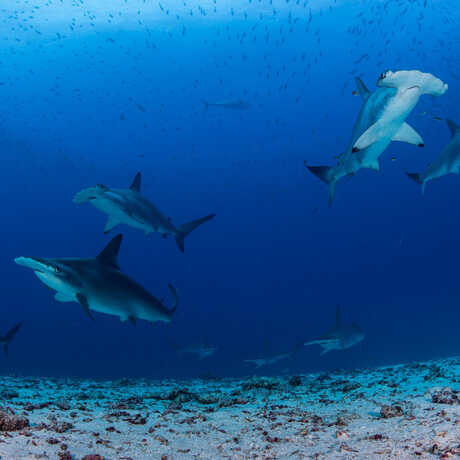 Great news for sharks in the Galápagos, frustration for good, and a warm Arctic spells trouble in the tropics.