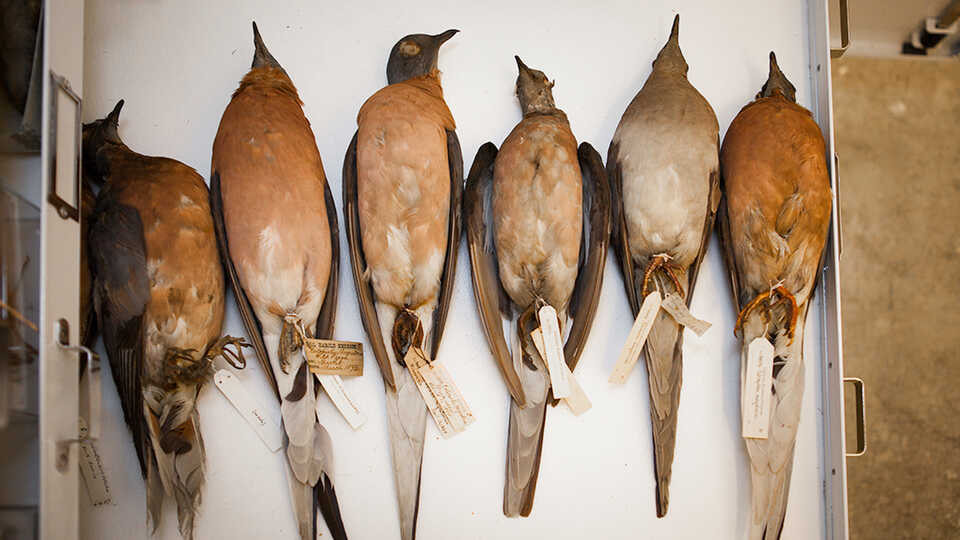 Can scientists pull off a real-life version of Jurassic Park? This intriguing question received a lot of attention earlier this year, when Revive & Restore (a project of the San Francisco-based Long Now Foundation) announced their goal of reviving extinct species using cutting-edge DNA technology. Dinosaurs have been gone far too long for DNA to still exist, but animals that went extinct during human history could potentially make a comeback. The first candidate for “de-extinction”: the iconic passenger pigeon (Ectopistes migratorius).

In the early 1800s, the passenger pigeon was the world’s most abundant bird species, even though its range was limited to eastern and central North America. Flocks of passenger pigeons contained millions of birds darkened swaths of sky up to a mile wide. But intensive hunting and habitat destruction by humans drove this species to a threshold from which they could not recover. Once flocks dwindled to the thousands, these sociable birds—which practiced communal breeding and roosting—stopped reproducing and were driven to extinction in a shockingly short span of time. The last passenger pigeon died in 1914.

The Academy’s research collection houses nine specimens and three eggs of this species, dating to the late 1800s. Century-old specimens like these can still provide valuable information for modern-day studies. For example, Academy curator Jack Dumbacher and his colleagues published a paper in 2010 revealing that the closest living relative of the passenger pigeon is not the mourning dove, as many had suspected, but the band-tailed pigeon (Patagioenas fasciata). DNA sampling from Academy specimens provided crucial data for this study, and should scientists attempt to bring back the passenger pigeon, Dumbacher's discovery could be key to deciding which living relative could serve as its surrogate parent.

While the passenger pigeon has been extinct for almost 100 years, scientists are still studying its biology. One study by Chih-Ming Hung, a biologist at National Taiwan Normal University in Taipei, found evidence that the bird might have been an “outbreak” species whose normal population number should have averaged closer to 330,000 birds, but skyrocketed to billions when Native Americans, who competed with the birds for nut and other food sources, were driven out by European colonists. 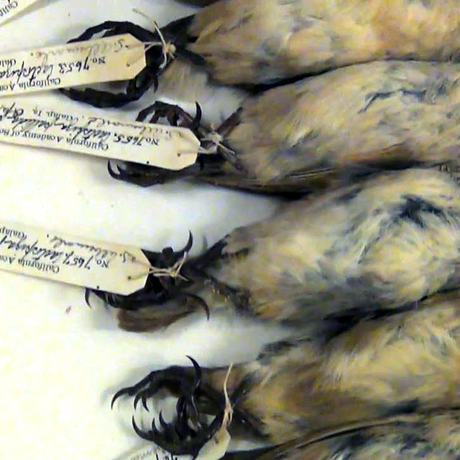 Collections - A Window into the Past
Moe Flannery talks about the importance of specimen preservation at the Academy. 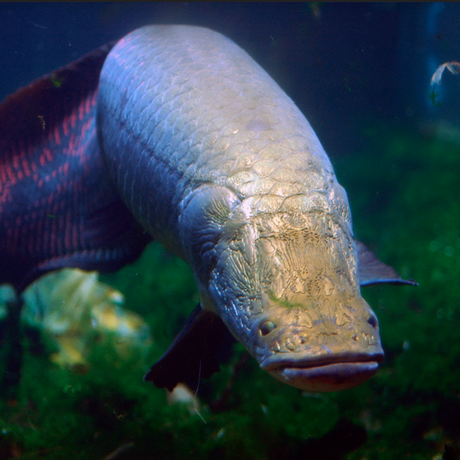 Arapaima Extinctions?
In some communities, these large fish are being hunted to the brink. 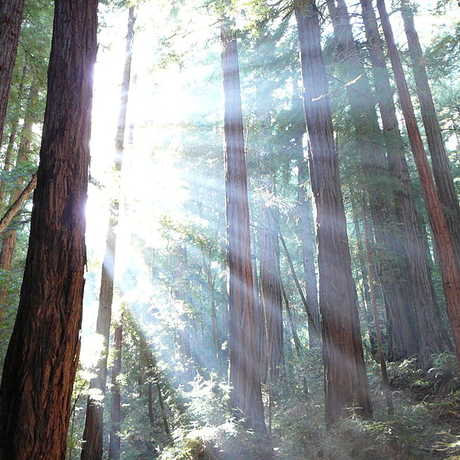 Synthetic Biology and Wildlife
Can synthetic biology save wildlife? 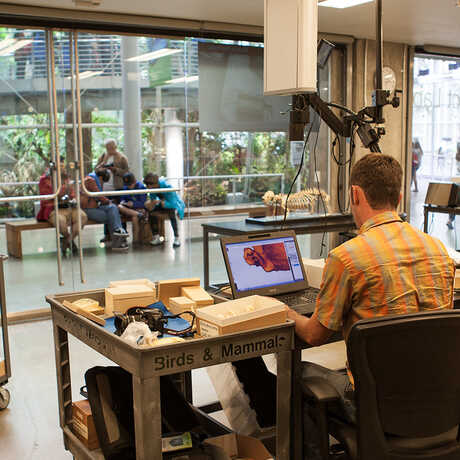 Project Lab
The Project Lab is closed to the public as we prepare the space for an all-new exhibit. Stay tuned for updates!
image-standard 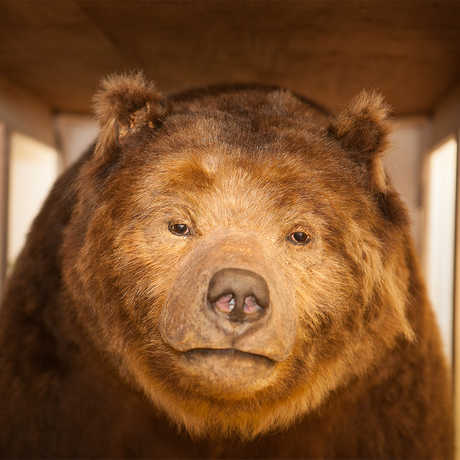 Monarch the Grizzly Bear
Monarch was one of the last Ursus arctos californicus, a now-extinct grizzly bear subspecies.
image-standard 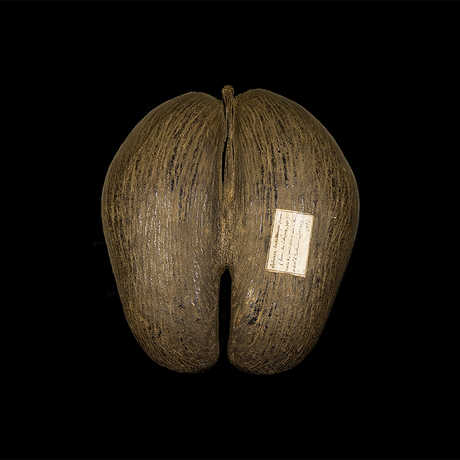 Science Today sat down with the Academy's Dr. Jack Dumbacher to ask more about the process—and wisdom—of bringing extinct species into a modern-day Earth.

Learn more about Jack Dumbacher's work—and how he came to be a scientist—in this "Science Heroes" profile.

Read his profile
Ornithology and Mammalogy at the Academy

O&M collections include 135,000 bird and mammal specimens from more than 120 countries. Meet the researchers, explore projects and expeditions, and more.