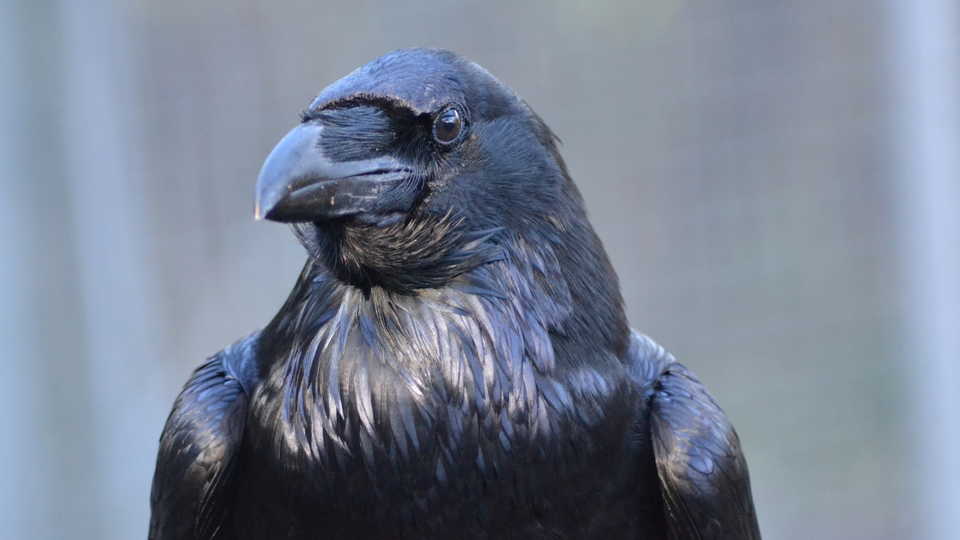 Humans’ ability to understand the perception and intent of others allows us to navigate the world in an advanced fashion. Theory of mind, as it’s called, is a social tool, and is often missing in people within the autism spectrum.

But it is not uniquely human. Non-human primates have been found to have theory of mind, and now, ravens have, too. In a study published today in Nature Communications, a team of researchers write that ravens are able to infer what a competitor might want, even though they cannot see the competitor.

The scientists were inspired by a 2001 paper that attributed theory of mind to another corvid, the scrub jay, demonstrating that the birds are able to infer that they are being watched by competitor birds who might steal their stores of hidden food. But the study couldn’t discount the fact that the jays might be able to follow the competitor’s gaze to understand intent. These visual cues weren’t predicting another’s behavior, so could not be clearly attributed to the jays having a theory of mind.

So the raven scientists created an experiment where the birds couldn’t see their competitors. They placed a raven in a study area where there was either a window, a peephole, or a wall. Food was offered and the team often would play sound cues of another raven behind the window, peephole, or wall and watched how the ravens responded. If the raven thought it was being watched through the window or peephole it would quickly respond by hiding its food out of the potential line of sight of a competitor. In the case of the peephole, the raven could not see the competitor but assumed it was there, watching the raven. If it was just the wall, the raven did nothing to conceal its food.

“Our results suggest that ravens can generalize from their own perceptual experience to infer the possibility of being seen,” the team writes. They believe this paper strengthens the reasoning of the scrub jay paper, as well, offering more evidence that corvids are some of the most intelligent animals on the planet. 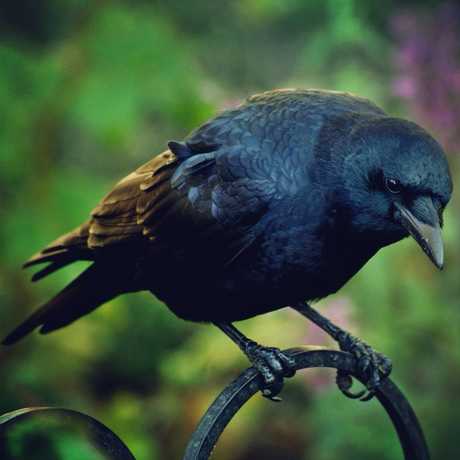 Do corvids deserve their bad reputation? 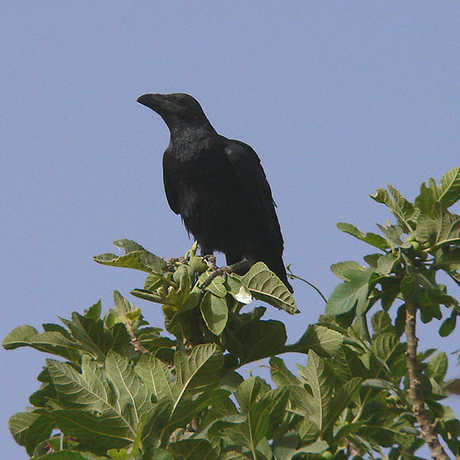 Corvid Week: Smart, Sneaky Ravens
Crafty brown-necked ravens get vultures to do all the work. 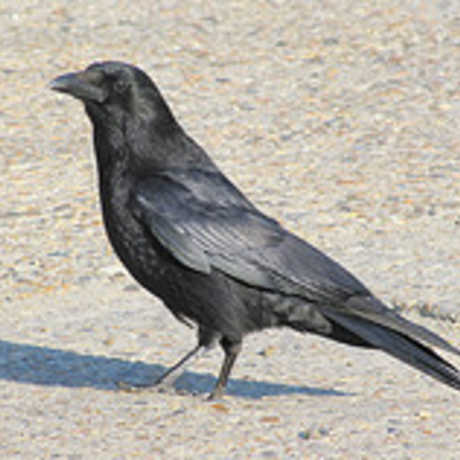 Corvid Week: Speed Limits For The Birds
Are birds timing their escapes based on posted speed-limit signs?