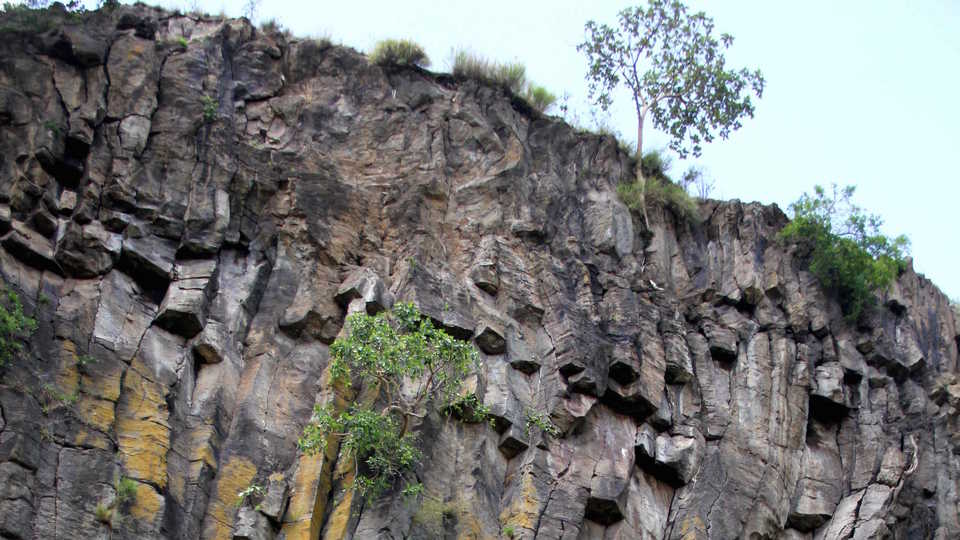 The East African Rift Valley is an anthropological hotspot. This ecological cradle, as scientists have dubbed it, was home to some of our earliest ancestors and birthed our own species of hominin, Homo sapiens, nearly 200,000 years ago [as seen in this interactive map].

Despite its anthropological significance, researchers from the U.K. and scientists in Ethiopia are interested in the region for another reason—its highly volcanic past. This stretch of land, which spans from the Middle East down to Mozambique, marks a spot where humans have evolved alongside volcanoes for hundreds of thousands of years.

In a recent article published in Nature Communications, researchers suggest that volcanic activity in the East African Rift Valley might have played a larger role in the evolution of early humans than previously thought. These researchers, led by William Hutchison of University of Oxford, were able to describe a pulse of explosive volcanic eruptions that occurred roughly 320,000 to 170,000 years ago in the mid-Pleistocene.

In order for these caldera-forming eruptions to occur, large amounts of silicic magma well up beneath the surface, filling shallow chambers beneath the volcano. As the volcano erupts, these chambers empty and the volcano collapses into itself, pushing more magma through preexisting faults up towards Earth’s surface. This creates a large basin, or caldera.

By analyzing the argon content of ignimbrite lavas erupted from four volcanoes in the Rift Valley, researchers were able to understand roughly when these eruptions occurred and how explosive they were. Additionally, the evidence from the stratigraphy they studied pointed toward an increase in volcanic activity during this time—or a flare up.

“We expected that major explosive eruptions would take place at regular intervals, but instead we found evidence for a burst of explosive activity around the time when the first humans were evolving,” Hutchison says, “This suggests that our earliest ancestors not only had to deal with [a] changing climate but also the environmental devastation caused [by] major explosive eruptions.”

These types of eruptions have a significant effect on the ecosystems around them, drastically altering the local environment. The floor of the Rift Valley would have been shrouded in ash, blocking access to vital resources like water and vegetation. The effects of these eruptions, as Hutchison notes, could have lasted thousands of years.

After the initial consequences of the eruption—devastating pyroclastic flows, the destruction of vital ecosystems, and stretches of land rendered inhospitable—the ecosystem would have adapted. How so?

The large caldera created by the force of the eruption would have eventually begun to collect water and formed a lake, providing a vital resource for the local ecosystem. This would have affected the influx of species to the region, promoted the growth of plant life, and provided preferential sites for early humans to inhabit.

The research isn’t over, though. Hutchison hopes that paleoanthropologists, paleoclimatologists, and volcanologists can work together to further understand the impacts of prehistoric volcanic activity. In addition to unravelling the effects of these ancient eruptions, scientists are trying to understand how active these volcanoes are today.

“We know from recent eruptions—e.g. Pinatubo [in] 1991 and Krakatoa, 1883—that such events can cause major environmental change on both a local and global scale,” says Hutchison. “Although volcanic records of ancient eruptions are hard to acquire and difficult to reconstruct, this doesn’t mean they should just be ignored.”

While the past 20,000 years have been marked by smaller scale eruptions, it is unlikely that the volcanoes studied will produce a catastrophic caldera-forming eruption in the near future.

This bodes well for the nearly ten million people living in the region today. 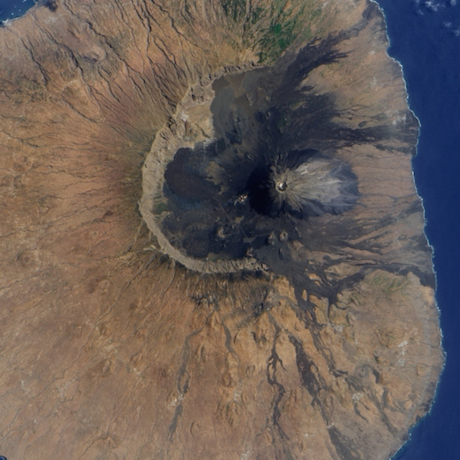 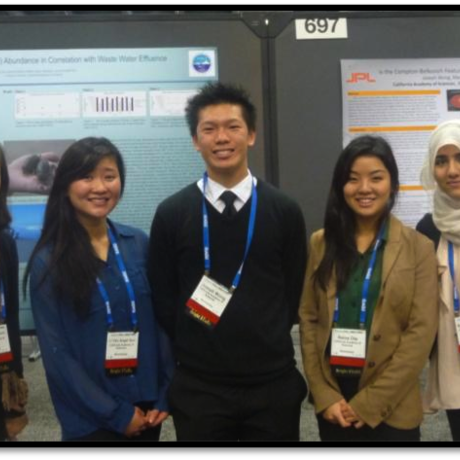 Interns at the AGU
A group of high school interns at the Academy were among the scientists presenting at last week's AGU meeting. 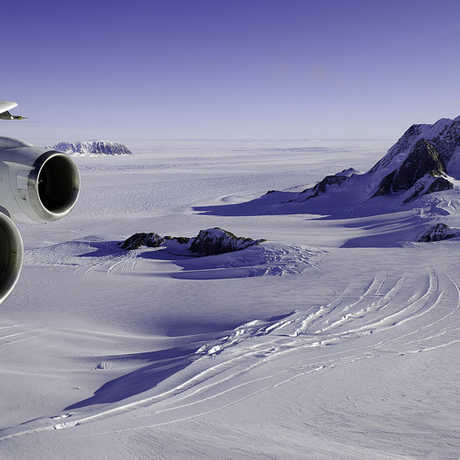 Fire and Ice
What lies beneath thick Antarctic ice? An active volcano!