Join us Thursday, November 17, at 7pm PT for a free NightSchool livestream!

Beyond caring for our animals, the Steinhart Aquarium’s skilled team of biologists also finds the time to conduct impactful conservation work worldwide. Come hang out with Academy biologists, who will share stories about the diverse field work they do outside of the four walls of the aquarium.

• Steinhart Aquarium’s African penguin exhibit is modeled after Boulders Beach, home to one of South Africa’s remaining breeding colonies. For over a decade, our biologists have traveled to Cape Town regularly to volunteer with SANCCOB (Southern African Foundation for the Conservation of Coastal Birds). Biologist Steven Yong talks about his recent trip there to help with sick and injured seabirds, as well as what it takes to hand-rear abandoned penguin chicks and eggs.

• At Steinhart Aquarium, biologist Lisa Larkin cares for the corals in our 212,000-gallon Philippine Coral Reef exhibit, including propagation in the Academy’s Coral Spawning Lab, acquiring corals from partner aquariums, and monitoring the colonies' health. She recently took this expertise into the field, where, alongside partners at SECORE and the Roatán Marine Park, she worked on a coral breeding project to help ensure the health of Honduran reefs.

NightSchool is live on the first & third Thursdays of every month.

All NightSchool virtual programming is intended for audiences 21+.

Missed the party? Just want to relive the magic? Watch the recorded livestreams on YouTube! 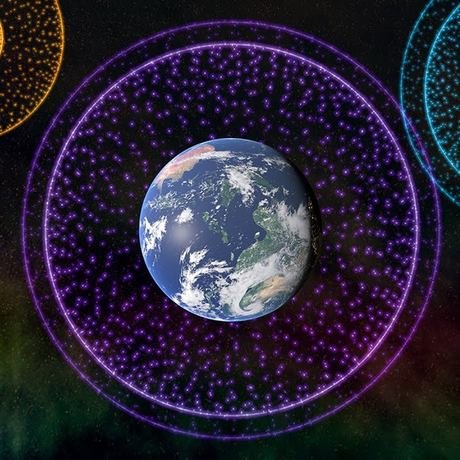 Discover how a deeper understanding of Earth might help us spot other living worlds light-years away. 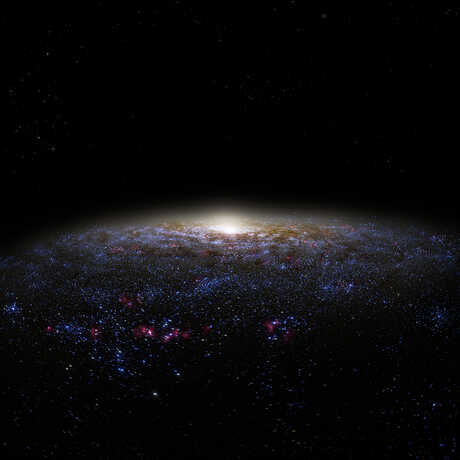 Explore the immense scale of the known Universe in this live presentation that leaves Earth far behind.

See what’s revealed once the sun goes down and explore the nocturnal side of the Academy. For adults 21+.

Get your move on for a night that’s all about our devotion to motion.

Explore the nocturnal side of the Academy and see what makes the museum at night different. For adults 21+.

December 15th at 7:00 pm
NightSchool: Words for a Changing World

Reflect on a changing world with performers and poets whose work sits at the intersection of art and science.