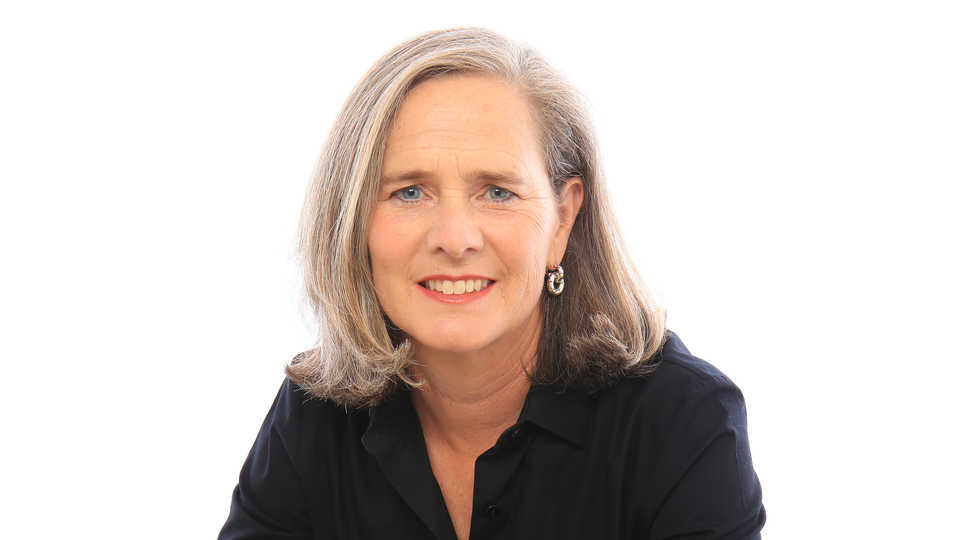 San Francisco (August 1, 2018)—The California Academy of Sciences is pleased to announce the election of Elizabeth “Liebe” Patterson as the new chair of its board of trustees. Patterson has served on the Academy’s board since 2011, most recently as a member of its Executive Committee and a co-chair of its Platinum Circle. In her new role, Patterson will lead the Academy’s board of trustees as the institution pursues its mission to explore, explain, and sustain life.

“I’m honored to help lead the Academy at a time when understanding the natural world and how to live more sustainably on our planet is critical for future generations. I look forward to working closely with the Academy’s dedicated board, supporters, staff, world-class scientists, and educators to expand the reach and impact of our work,” says Patterson. “I greatly appreciate the leadership of the Academy’s past board chair Jerome Vascellaro. His exemplary service has provided a strong foundation that will continue to benefit the institution for years to come.”

During Vascellaro’s four-year tenure as board chair, the Academy launched a number of high-impact initiatives, from exploring and sustaining the world’s coral reefs to making quality science education accessible and equitable to all.

“Liebe’s dedication to the Academy is unparalleled and we’re thrilled to have her leading the board,” says Vascellaro. “Beyond her years of service as an Academy champion and supporter, she understands the power of science to inform and inspire, and I look forward to seeing her lead the institution at a time when its role has never been more critical.”

Patterson is a longtime champion of the Academy’s fundraising efforts, serving as co-chair of the annual Big Bang Gala in 2016 and helping to raise critical funds for Academy science programs. From 2013-2015, she oversaw a fundraising initiative to fully endow five Patterson Scholar Chairs in honor of her late husband Bill Patterson. He served as chair of the Academy’s board from 2007-2010 and was instrumental in building the museum’s current facility, which will celebrate its tenth anniversary this September. Liebe Patterson has continued to play a central role in building and cultivating support for the Patterson Scholars program which funds the work of Academy scientist-educators of exceptional talent, achievement, and productivity. These scholars are committed to exploring the natural world, the challenge of sustainability, and science education through public engagement. In 2016, Patterson received the Fellows Distinguished Service Award for her support of science at the Academy.

Patterson is President of the Elizabeth R. and William J. Patterson Foundation which seeks to contribute to a sustainable future through support of environmental, educational, and healthy community initiatives. The mission of the Foundation is to “help humans live sustainably and keep Earth a healthy home for all living things.”

In addition to serving on the board of the Academy, Patterson has also been a member of the National and San Francisco Boards of Summer Search and the Branson School Board, and is a member of the Governing Council of the Northern Sierra Partnership. An avid gardener, she employs sustainable agricultural practices on her farm in West Marin where she cultivates field grown flowers for local markets.

Born and raised in Muskegon, Michigan, Patterson received her B.S. in biology from Wellesley College and Master’s Degree in Public Health from Yale University. She resides in Marin County where she raised her three adult children who spent their childhood exploring and enjoying the California Academy of Sciences.

The California Academy of Sciences is a renowned scientific and educational institution dedicated to exploring, explaining, and sustaining life. Based in San Francisco’s Golden Gate Park, it is home to a world-class aquarium, planetarium, and natural history museum, as well as innovative programs in scientific research and education—all under one living roof.