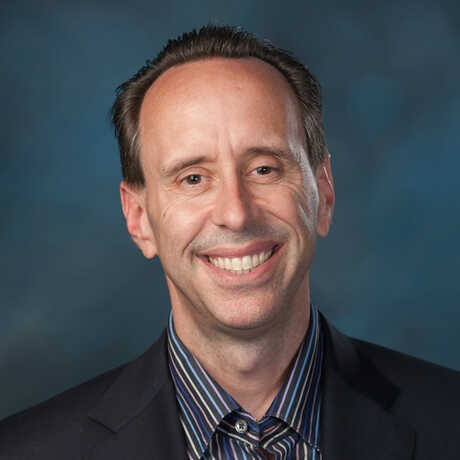 In his role as Chief Financial Officer, McGee oversees strategic financial planning for the Academy, ensuring that the institution’s resources are managed wisely and aligned with its long-term strategic plan and mission.

Before joining the Academy in 2016, McGee served as Vice President of Finance and CFO at Discovery Science Foundation, the program development, marketing, and fundraising arm for Discovery Cube—a nonprofit science education institution with campuses in Orange County and Los Angeles. There, he led the Foundation through the construction and launch of its second Discovery Cube museum location in Los Angeles, which opened in November 2014. In 2015, he was named “CFO of the Year” in the “Not-for-Profit” category by the Orange County Business Journal, an award that recognizes the achievements of Orange County’s top CFOs.

Prior to his work at Discovery Science Foundation, McGee served as Vice President of Finance and CFO for Palace Entertainment, the largest operator of water parks and family entertainment centers in the country. He was also an executive with the Walt Disney Company for 11 years, holding key leadership roles in the Theme Park and Resorts segment.

McGee is a member of the International Association of Amusement Parks and Attractions (IAAPA) and the American Alliance of Museums (AAM). He also serves on several for-profit and not-for-profit boards. He holds a bachelor’s degree in accounting theory and practice from the California State University, Northridge and is a Certified Public Accountant.