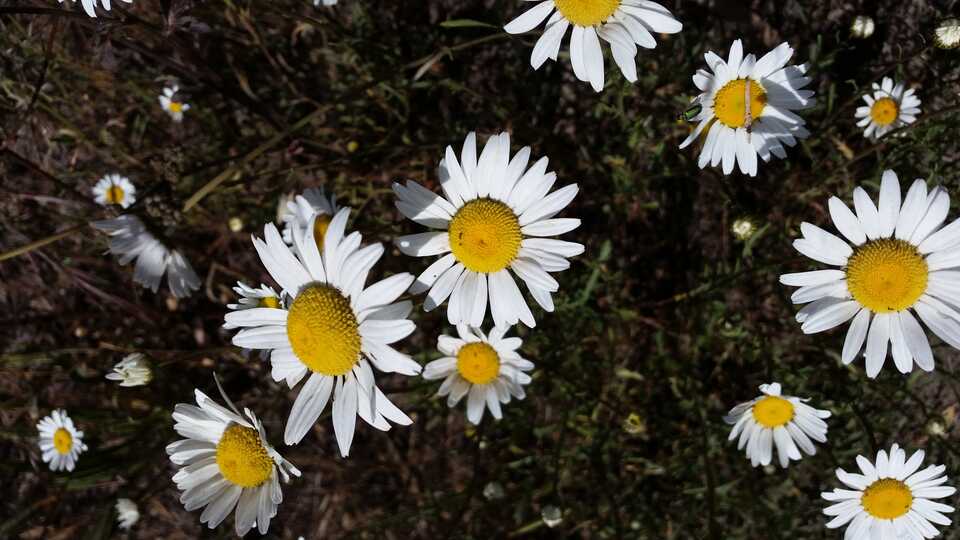 California has over 5,500 native plant taxa and over 40% of them are endemic, meaning that they are found nowhere else in the world. In addition, many of those species (at least 1/3) are threatened or endangered. The threats to California's native flora come from many sources such as population growth, changes in land use patterns, invasive species and climate change. In order for researchers and land managers to understand how changes will affect the native plants, it is necessary to have baseline data about where and how abundant these species were in the past and where things stand now.

Until recently it has been very difficult for scientists to access data from the collections without physically going to a herbarium and collecting the label data themselves, or by borrowing specimens from the institution that houses them. Often the specimens necessary to complete a scientist's research were located in herbaria scattered around the world, making travel expensive and time consuming. Shipping these often fragile specimens puts them at risk of damage or loss and has also become increasingly expensive.

With the advent of powerful relational databases, the ability to quickly make high resolution images of specimens, and new georeferencing and mapping tools, the information contained on herbarium specimens can now be made available and searchable through easily accessible web portals. With over 3,400 herbaria in the world and an estimated 350 million herbarium specimens, these records provide an important tool and a crucial resource for conservation and biodiversity research.

For the past decade we have been involved with the California Consortium of Herbaria in several collaborative projects to digitize California vascular plant specimens. The Consortium project involves over 50 herbaria located at museums, universities and government agencies in California and North America. To date there are over 2.2 million California records in the combined database. As of August 2018, ~1.7 million records were georeferenced.

In addition to the grant-funding for this project we have a dedicated group of volunteers who are working on not only California plants, but on other special digitization projects. 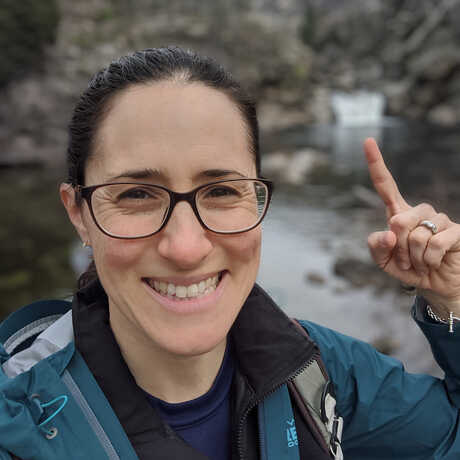