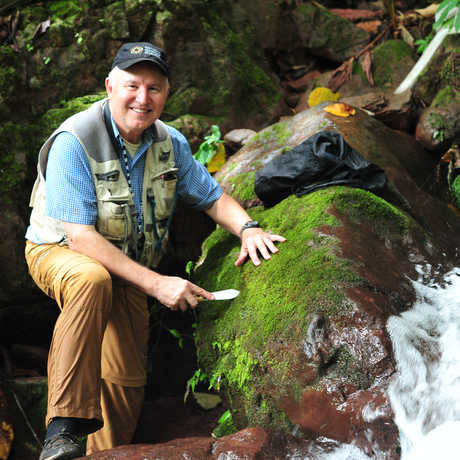 My ongoing research interests are on moss floristics and basic bryophyte inventory activities. My field work shifted around 1997 from flowering plants to bryophytes with an emphasis in bryogeography through specimen acquisition to expand the diversity of the collections within the CAS herbarium. Thirteen plant species have been named in my honor including seven flowering plants and six mosses including the moss genus Shevockia endemic to Asia.

One of my most valuable contributions to science is my set of herbarium specimens currently with over 50,900 numbers obtained from western North America (especially California and Nevada), China, Taiwan, Philippines, South Korea, Australia, New Zealand, South Africa, São Tomé e Príncipe (Gulf of Guinea, west Africa), Chile, Rota (Northern Marianas)and Hawai'i in the Pacific Basin. All of my flowering plant collections are housed at CAS with many early numbered duplicates at RSA and for my bryophyte collections the first set is at CAS with many duplicates at MO, NY, and UC. A set of my Yunnan Province, China collections reside at E, KUN and MO with many duplicates at H, NY, and PE, and a set of my Taiwan collections are at the Taiwan Endemic Species Research Institute (TAIE) and also at MO. Nearly half of my bryophyte collections are the product of international expeditions with the greatest number obtained in China primarily in the mountainous regions of Yunnan Province.

Another of my research interests is focused on the distribution and ecology of rheophytic bryophytes. These species are restricted to seasonally fast flowing rivers and streams where they are then exposed for various times of the year (usually the summer season) thereby requiring both the ability to be aquatic and deal with extended periods of desiccation generally on exposed boulders. The number of bryophytes that can be classified as "rheophytes" is probably less than 500 species worldwide. Rheophytes also have a distinct linear distribution pattern within the water column. Some rheophytes occur along the high water mark while others are submerged for extended periods forming distinct species zones. Part of the ongoing inventory of rheophytic bryophytes led to the discovery of a new rheophytic genus, Yunnanobryon, described in 2011 from China. 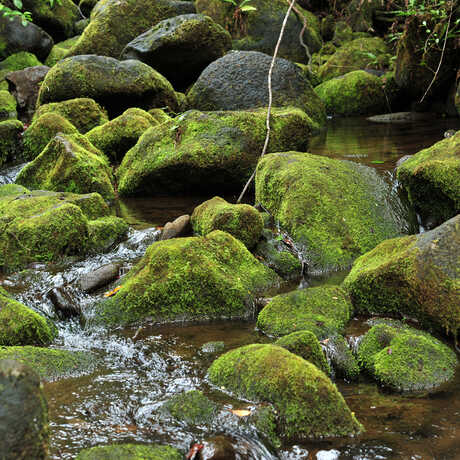 Moss flora of the island of Kaua'i, Hawai'i 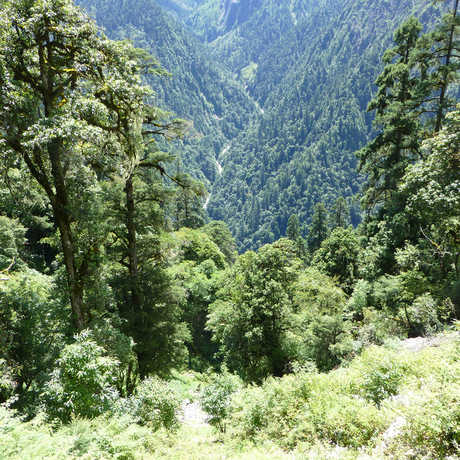 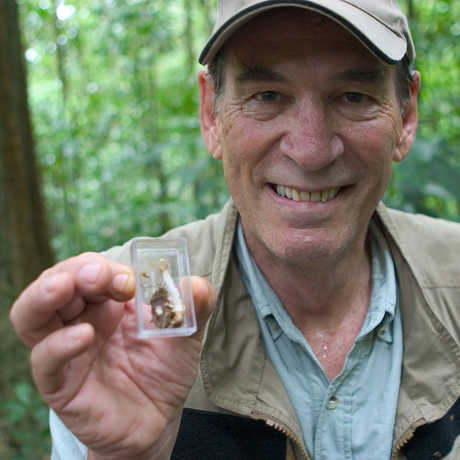 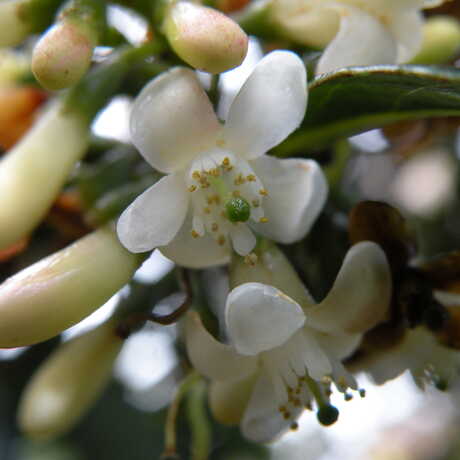