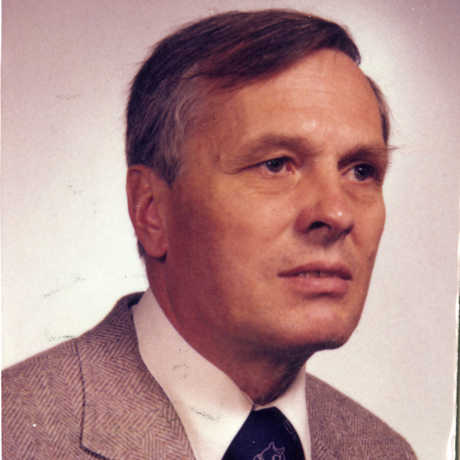 I have described a total of three genera and 353 valid species.

I have also created a Bibliography of Sphecidae and Catalog of Sphecidae that includes all the described species, their synonyms and homonyms, and most of the subsequent citations. 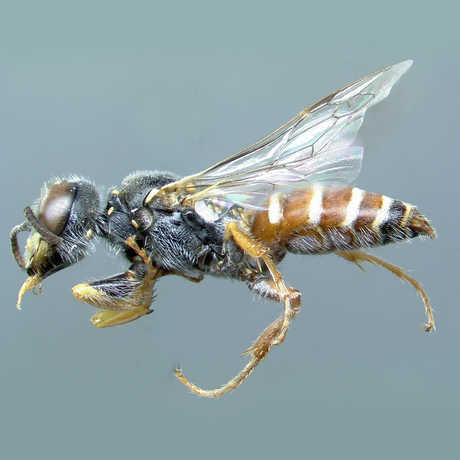 a comprehensive taxonomic catalog of the wasp family, Sphecidae.