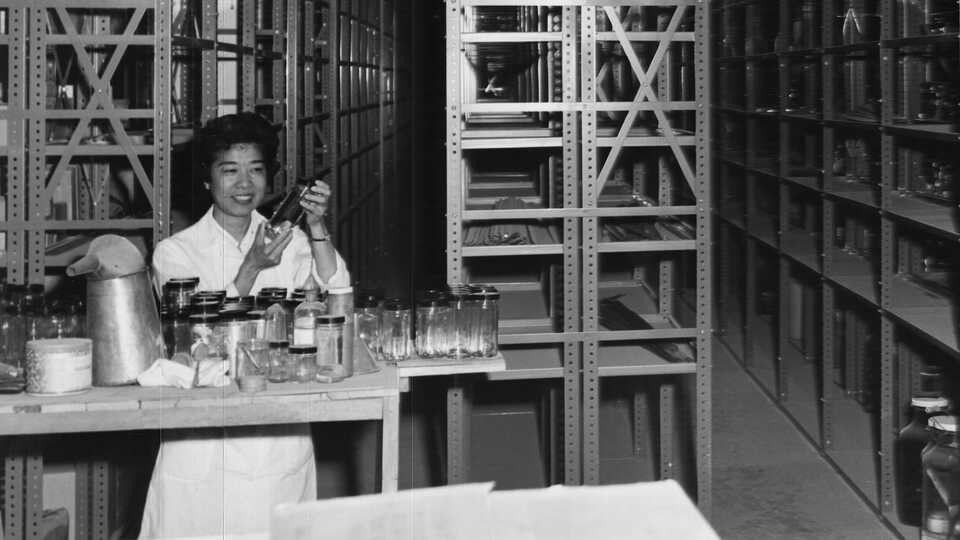 Pearl M. Sonoda was born on May 17, 1918, to Japanese immigrants, Tomoji and Sachi Sonoda. She was the third of four daughters. Her father was an ambitious asparagus farmer who managed 200 acres in Imperial, California, where Pearl was born.

Forced to drop out of her studies at Pomona College in March 1942, the US government sent Sonoda and her family to internment camps for Japanese Americans. As a leader in the Japanese American community, her father Tomoji was arrested early in 1942 and sent to be interned in Arkansas, separately from his wife and daughters. After having to sell their ranch and nearly all their possessions for much less than their value over the course of a few days, Sonoda, her mother, and her sisters were interned in the Poston Camp on a Native American reservation near Parker, Arizona. Tomoji was able to join them after a year of separation.

Sonoda's interest in natural history did not wane during her incarceration. While herpetologist Karl P. Schmidt worked with the Quakers and the American Friends Service Committee to support Japanese Americans interned in camps, he learned of Sonoda's acuity for biology and, in 1943, sponsored Sonoda to leave the camp to work for him at the Field Museum in Chicago.

At the Field Museum

From 1943 to 1955, Sonoda was the secretary and assistant in the division of mammals at the Field Museum. She met Margaret Bradbury there in 1947; Bradbury was the staff artist in the department of zoology at the museum. Sonoda and Bradbury would later grow close, eventually buying a home together in the San Francisco Bay Area.

Sonoda served as an assistant in the division of fishes from 1955 to 1967. Ichthyologist Marion Grey honored Sonoda in 1959 by naming a genus of deep-sea stomiiform fishes Sonoda after her. In 1960, Sonoda was a member of the Chicago committee for meetings of the American Society for Ichthyology and Herpetology (ASIH). She completed one of her three publications in 1964, an obituary for Marion Grey, with herpetologist Robert F. Inger.

Sonoda came to the California Academy of Sciences in 1967 to become a senior curatorial assistant in the ichthyology department. Bradbury had moved to the Bay Area in 1963 to become an assistant professor of biology at San Francisco State University. The pair lived together in Daly City and later bought a home in Pacifica together, where they were known as gracious hosts.

As a senior curatorial assistant, Sonoda was responsible for managing thousands of fish specimens, facilitating loans and visits, and keeping order in the ichthyology collections. Her work often entailed writing letters of correspondence to facilitate loans and answer curatorial questions. When scholars requested copies of a journal, they often began their letters with "Dear Sirs" or "Dear Gentlemen." In her replies, Sonoda often signed off with “(Miss) Pearl Sonoda,” emphasizing the "Miss" in response to these assumptions of her gender. "She was a strong person, a real strong person," remembers Tom Tucker, curator of aquatic biology.

She authored two publications during her time at the Academy, Woods and Sonoda (1973) and Nelson and Sonoda (1987). Like in Chicago, she served on the San Francisco committee for ASIH meetings in 1989. As a testament to her ingenuity, Sonoda maintained an aquarium that required no filtration or heater—the plants she selected for it made it a fully functioning ecosystem right on her desk.

Not only did Sonoda perform her duties with effectiveness, she brought joy to her department. She planned social activities like birthday parties, lunches, and coffee breaks. She also would set out jigsaw puzzles on the ichthyology library table for the staff to work on during breaks. In addition to caring for the ichthyology library, Sonoda always kept candy on hand for eating while reading. She was, in the words of David Catania, senior collections manager, ichthyology, the "sweetest lady you've ever known." Sonoda retired from the Academy in 1995, after nearly thirty years of service.

Life after the Academy

Katherine Montana is a Library Research Assistant and Graduate Student in the Esposito Lab. 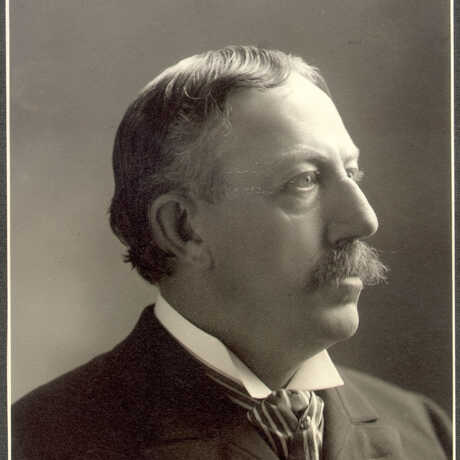 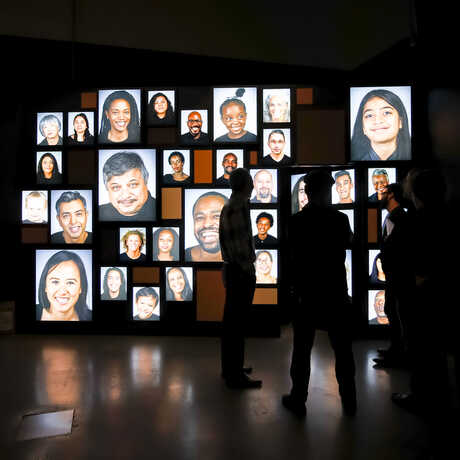