When a marine mammal washes ashore, the forensic investigation begins. How did the animal become stranded? What can it teach us about the health of its ocean habitat? As a member of the Marine Mammal Stranding Network, a federal rescue and research program led by the National Marine Fisheries Service, the Academy responds to strandings along our coast to better understand why the animals washed ashore—and help reduce the frequency of such events in the future.

From Año Nuevo in the south to mid-Mendocino in the north, whenever a deceased marine mammal is reported, responders from the Academy’s Department of Ornithology and Mammalogy spring into action. They locate the specimen, take measurements, and depending on the condition of the animal perform an examination known as a necropsy (or animal autopsy) to collect tissue and bone samples that help determine the animal’s cause of death. After being processed, these samples are added to the Academy’s scientific collection, providing data for researchers from around the world seeking to better understand and protect our ocean’s increasingly vulnerable marine mammals.

In an average year, an estimated four to five gray whales are expected to wash ashore in the Bay Area. Since 2019, there have been more than two dozen. This uptick, which has been happening along the entire Pacific coast of North America, led the National Oceanic and Atmospheric Administration (NOAA) to declare the mass die-off an unusual mortality event (UME) and launch a formal investigation into the cause.

As one of the investigation's state representatives, Academy Senior Collections Manager Moe Flannery is helping lead efforts to collect data from each stranding to determine cause of death and, ultimately, what can be done to protect the beleaguered species.

But it’s not only gray whales that the Academy is helping to protect. In 2015, after a notable uptick in the number of threatened Guadalupe fur seals washing up onto Bay Area beaches, the Academy response team alerted NOAA who declared a UME for the species, thus mobilizing additional resources to investigate the strandings.

Similar efforts in the past from the Academy and other members of the Marine Mammal Stranding Network have successfully led to policy changes in San Francisco Bay, although more research and advocacy is needed.

Scenes from a stranding

From getting to the scene to dissecting the mammal to cataloging the samples, conducting necropsies is grueling work. But the trove of information they provide for scientists is an invaluable resource for understanding and protecting marine mammal species.

A general whale necropsy performed by the Academy and The Marine Mammal Center includes the following steps:

While seeing whales along the coastline of the Bay Area is an awe-inspiring spectacle, their presence so close to shore sometimes leads to unintentional run-ins with another common sea sighting: ships.

Each year, a number of whales wash up throughout the Bay Area showing signs of trauma that indicate the cetacean was struck by a ship. These ship strikes often occur when a whale surfaces to breathe at the same time a ship passes by. Reducing speeds on the water or adjusting shipping lanes could help prevent these tragic accidents.

Scientists—with help from the public—have been tracking whales and ship strikes along the coast to get a better idea of where those preventive measures could be most effective, and have already influenced policy changes in the waters surrounding San Francisco Bay.

“My hope is that our research will continue to inform policies like the 2013 changes in shipping lanes and the reduction of boat speeds to protect the iconic, yet vulnerable whales along the California coast."
—Moe Flannery, Academy biologist

What should I do if I see an injured or dead marine mammal?

First, do not approach the animal! It is illegal to approach a sick or injured marine mammal or collect any part of a dead marine mammal. You can help, however, by reporting your sighting:

Try to collect the following information for your dead animal report:

What kinds of marine mammals live in Northern California and San Francisco Bay?

The California coast hosts one of the most diverse menageries of marine mammals in the world. See below for a breakdown of some of the species you might encounter along the shores of San Francisco Bay and the rest of Northern California:

Mustelids (otters and other carnivores)

Why have there been so many whale strandings?

While the cause of the recent increase in whale strandings is unknown, the Academy and other members of the Marine Mammal Stranding Network are responding to as many reported events as possible to try and find out.

So far, the main causes of death appear to be ship strikes and malnutrition, but investigations and research are ongoing. Learn more about whale strandings here.

What can I do to help?

Marine mammals aren’t just intelligent and charismatic—they’re critical components of the marine food web, and protecting them is in everyone’s best interest. By staying alert on the water and on shore, choosing sustainable seafood, and reducing your carbon footprint, you can help ensure their survival.

I'm a journalist. How can I reach someone about this topic?

All marine mammals are federally protected by the Marine Mammal Protection Act. Only local and state officials and people authorized by NOAA Fisheries may legally handle live and dead marine mammals. All marine mammal stranding activities depicted above are conducted under authorization by the National Marine Fisheries Service through a stranding agreement issued to the California Academy of Sciences and MMPA/ESA Permit No.18786-01. 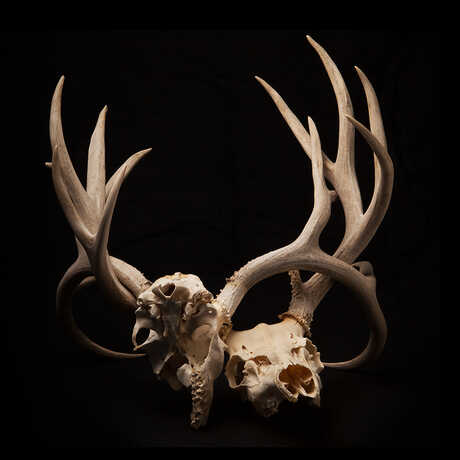 Our researchers tackle difficult, unanswered questions about bird and mammal populations found around the world. 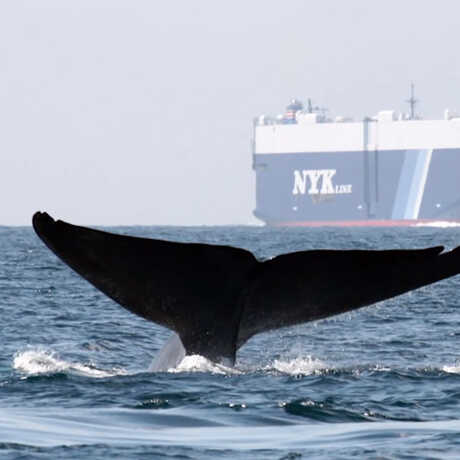 Learn how the Academy is using data to assess the threats faced by marine mammals in order to help protect them.

Follow the journey of Orca O319 from the Pacific Ocean to the Academy's scientific collection. 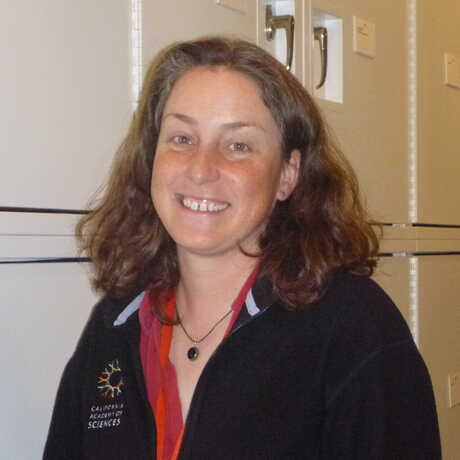 For sick or injured marine mammals, please call The Marine Mammal Center at 415-289-SEAL or visit their website.

For dead marine mammals, please call the Academy's department of Ornithology and Mammalogy at 415-379-5381 or email marinemammals@calacademy.org.

What to include in your report

For more details, view the FAQ.

Strandings in the media

For press inquiries, please reach out to press@calacademy.org.