Co-Director, Center for Biodiversity and Community 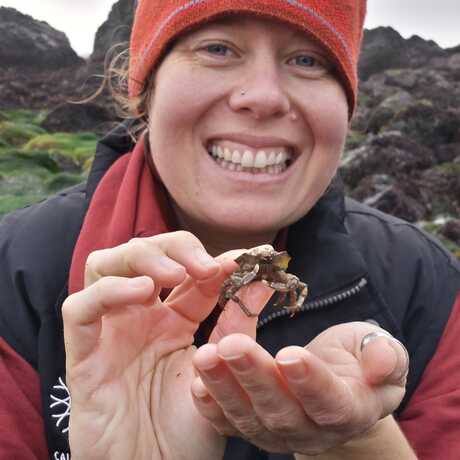 The California Academy of Sciences Center for Biodiversity and Community connects people to their local nature and each other while simultaneously collecting data critical to science and management. We accomplish these goals through a variety of programs including community bioblitzes, long-term intertidal monitoring, Snapshot Cal Coast, and City Nature Challenge, which scaffold collecting biodiversity observations using the iNaturalist platform with in-person community science field experiences. Our team also works to translate these community-collected data into management and policy outcomes and is building the tools needed by decision-makers. Furthermore, we are dedicated to building best practices and are actively working on research related to science learning and development of environmental science agency through participation in community science. The Center for Biodiversity and Community has delivered a broad range of innovative projects since 2012, reaching tens of thousands of people and collecting millions of species occurrence records throughout California and beyond.

Our program relies on and is in partnership with iNaturalist.

My background is in marine biology: I have a Master’s in Marine Biology from Humboldt State University and a Bachelor’s in Biology from Swarthmore College. I am broadly interested in intertidal communities: overall biodiversity, effects of climate change, population distributions, range shifts, and species interactions. I have also spent time as an outdoor educator in the Santa Cruz Mountains for elementary school youth, and prior to coming to the Academy, led a coastal monitoring citizen science program for high school students.

I have served on the Board of the Citizen Science Association and was a co-chair of their inaugural conference in San Jose, CA in February 2015. The CSA works to advance the field of public participation in scientific research and strengthen the community of practitioners, educators, scientists, volunteers, evaluators, and others involved in citizen science. With my colleague Dr. Rebecca Johnson, I won the Bay Nature Institute's "Local Hero in Environmental Education" award in 2017. I am also the founder of the Bay Area Citizen Science Coalition, which brings together local citizen science groups in the San Francisco Bay Area to achieve broader biodiversity research and education outcomes. 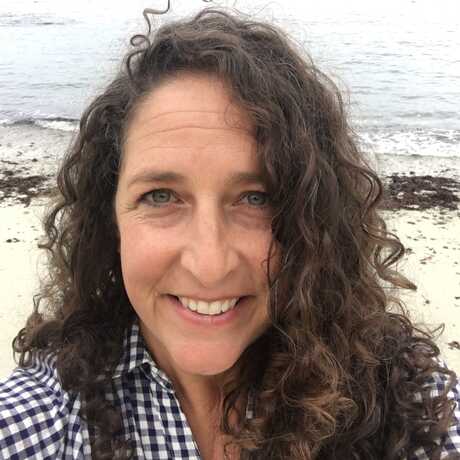 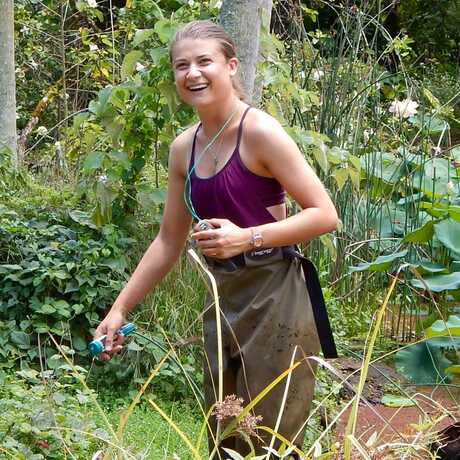 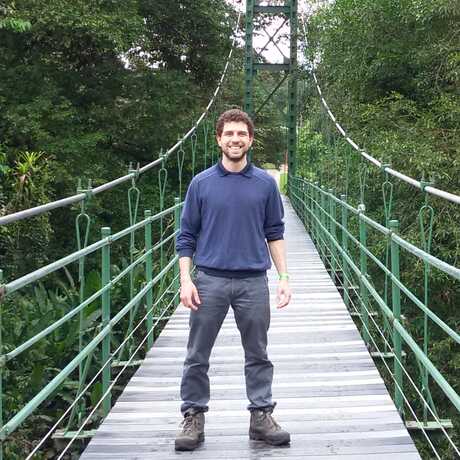