The idea of standards including both content and practices is not necessarily new. However, the added dimension of the Crosscutting Concepts (CCCs) takes more getting used to, and educators often have more questions about this dimension. They may wonder why it is on equal footing with the other two dimensions, how it fits in with the other two dimensions, and why it is important to students.

This presentation introduces the CCCs and their rationale through a story about research done with expert and novice chess players. The results of the research points to fundamental differences in how these two groups organize information. Participants are then given a chance to share their first impressions of the CCCs before diving deeper into other activities.

Watch the video above to get an overview, and use the detailed lesson plan below to lead this professional development activity for your team of educators.

Participants in the activity will

The idea of standards including both content and practices is not necessarily new. However, the added dimension of the Crosscutting Concepts (CCCs) takes more getting used to, and educators often have more questions about this dimension. Specifically they may wonder why it is on equal footing with the Science and Engineering Practices (SEPs) and Disciplinary Core Ideas (DCIs). Educators also often wonder how the CCCs fit in with the other two dimensions, and why they are important to students. For this reason, we recommend using the presentation to introduce the CCCs before diving into hands-on activities to develop a deeper understanding of the definitions and applications of the seven concepts.

This presentation centers around a science story that helps define the idea of a conceptual framework by comparing the ways that experts and novices organize information. The story goes like this: In a series of cognitive psychology studies, researchers looked at how chess experts and chess novices differed in the way that they organized their ideas about the game. As part of this research, chess experts and novices were shown a chess board on which pieces were randomly arranged (see the image above). Both groups were then asked to recreate the positions of the pieces from memory.

It turns out that the two groups organized the information differently. Novices tended to remember only individual pieces (rook, knight, bishop, etc.) and their position in space. Experts, however, grouped pieces together based on the strategic moves that the piece could make in the game. (See SLIDE 8 for a visual representation of this.) The experts could then use this conceptual framework to organize and make sense of any configuration of pieces on the board. This phenomenon has been observed in other areas like physics and computer programming. In general, novices rely on surface features (e.g. isolated facts or formulas) to organize ideas, while experts develop and use a conceptual framework, sorting new knowledge using big ideas or broad categories.

The conceptual framework of the CCCs supports students in thinking scientifically. Students don’t necessarily need to be science experts—instead we want to teach them how to critically evaluate their world.

Note: to view these talking points alongside the slides, download the full activity.

The goal of this short wrap-up discussion is to share first impressions of the 7 CCCs now that participants are aware of the rationale behind them.

0
Next Steps
We recommend becoming more familiar with the scope of each of the 7 Crosscutting Concepts by doing these two sets of hands-on activities.
video-youtube 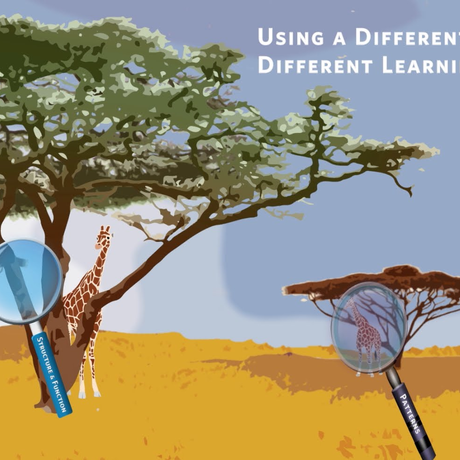 Explore how the CCCs progress across grades and can be used to draw different ideas out of the same content. 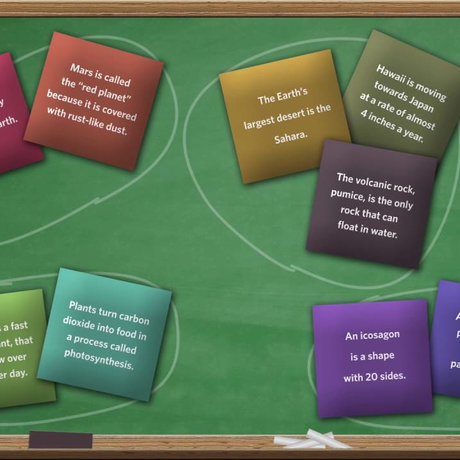 You are: Considering the CCCs 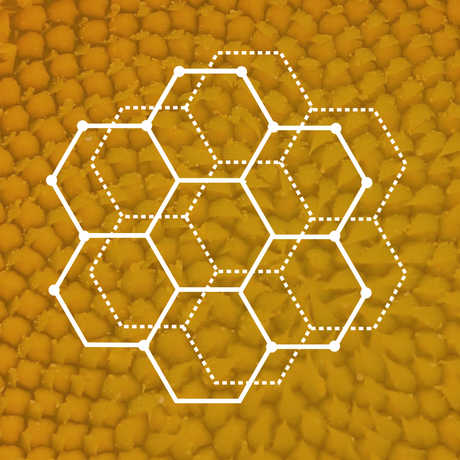 This training toolkit will prepare you to lead PD for other educators.

Browse all of the videos at once.