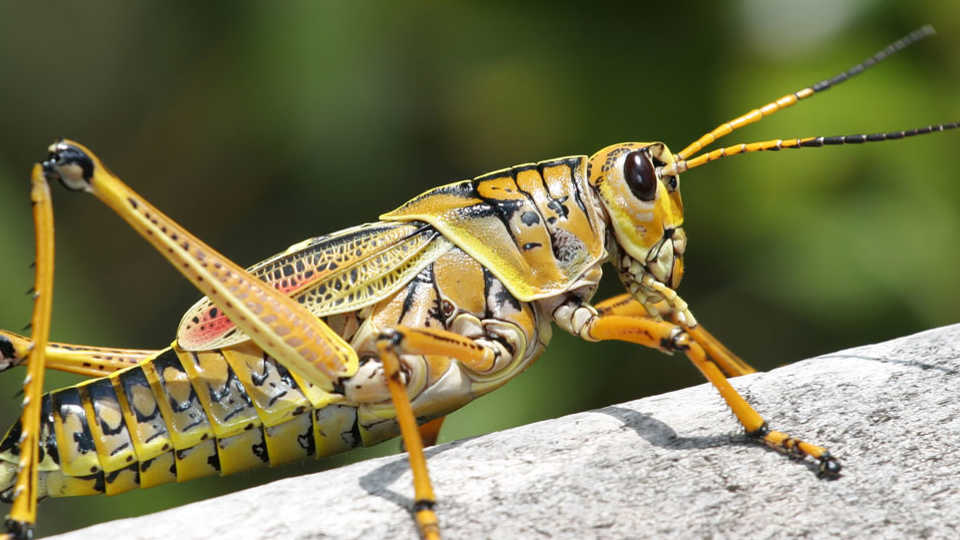 There are thousands of species of insects in our world, and each are adapted to survive in their habitat. In this activity, students will learn what an insect is and what some of their adaptations are. Then they will put their knowledge into play by "creating" an insect that is adapted to live in their assigned environment.

Research Project
Once students have invented their insects, have them research real insects that live in their assigned habitat with their assigned food source. See Resources for recommended books and websites. Provide students a blank Invent an Insect sheet on which they can draw and write about the insect they research.

Design a Habitat Challenge
Have students design habitats for others and see if they can build an insect adapted for that environment.

Go Outside!
Now that students have a perspective on insect habitats and adaptations, take them outside and see what insects students can discover in their school yard or neighborhood. Use clear plastic containers to catch and observe the insects with magnifying glasses. Then release them where they were found.

Scientists classify animals according to how their bodies have evolved. Animals with similar characteristics are grouped together. Insects belong to a very large group of animals called arthropods. Spiders, crabs, centipedes, ticks, scorpions, shrimp, also belong to the arthropod group. The characteristic that defines an arthropod is an exoskeleton, or an external, jointed skeleton that provides structure and protection for the animal’s softer insides. The plates of exoskeleton may overlap but have flexible joints in between, allowing’ different body parts to move independently of the rest, much like animals with internal skeletons.

Three Body Segments All insects have segmented bodies. Insect bodies are divided into three segments – the head, the thorax and the abdomen. With some insects, it’s difficult to tell exactly where one segment stops and another begins. But there is a fool-proof way to tell which part is which. First, look for the eyes and antennae; they’re always located on the head. Next, locate the legs; they’re always connected to the thorax. All that remains on the body is the abdomen, located on the opposite end as the head!

Six Legs All adult insects have six legs. Insects who undergo complete metamorphosis (meaning they change from an egg to a larva to a pupa to an adult) lack legs entirely during the first phases of their lives. By looking at an insect’s legs, you can usually tell what type of environment it lives in. For example, many insects that live in the water, such as water boatmen, have flattened oar-like legs to help them paddle through the water. Other insects may have legs suited for running, or climbing, or jumping great distances.

Antennae Adult insects also come equipped with a pair of sensitive antennae on their heads. These sensory organs are used to feel, smell, and sometimes hear. Antennae come in a wide range of shapes and sizes, depending upon how they are used. Scientists use antennae to help identify different types of insects because they are very particular to individual species of insects.

Wings All but our most “primitive” orders of insects possess wings. Even in ants and termites the reproductive members of the colony possess wings. Typically, insects have two sets of wings that move together in unison. In beetles, the front pair of wings has been modified to form a protective casing for the hind wings called elytra. True flies appear to have only two wings. This is because the hind wings have been modified into halteres, which resemble small knobbed structures that act as a counterweight to the front wings, helping stabilize the insect’s flight.

Insects occur in abundance everywhere on our planet, except in oceans and the polar regions. These places aside, wherever entomologists have looked, they have found a great diversity of insect species, each suited to the environment they live in. This includes extreme environments like mountain tops, deserts and frozen fresh water.

Not only have insects filled practically every habitat on Earth, but within each, they’ve filled nearly all ecological roles, from scavengers, to primary consumers, to predators, to parasites, and so on. Insects are not only well adjusted to the environments in which they live, but also their role within that environment, which is largely defined by what they eat. Plants, fungus, other insects, decaying matter, blood, and fecal matter have all been exploited by insects as sources for food. In order to eat, and sometimes catch, their food, insects have developed specialized body parts specific to each.

How we’ve come to have so many different types of insects filling so many roles is a matter of time and evolution. As far as we can tell, insect have been around for 325 million years, during which they have had plenty of opportunity to evolve and diversify. [Grimaldi, D., & Engel, M, 2005.]

Adaptation is the process whereby a group of organisms becomes better suited to its environment over the course of many generations. This fundamental concept of evolution shapes not only where an organism lives, but how it lives as well. Through a process of trial and error (error in this case meaning death without successful reproduction), combined with random genetic variations, populations of organisms and their descendants slowly become better adapted to the conditions around them.

Animals may adapt to their environment with changes in their behavior (e.g. a bumble bee flies further south to find plants in bloom during an atypically cold spring). They also adapt with changes in body structure. Every aspect of an insects’ body may be explained as an adaptation to some environmental factor. See page 4 for some examples of insect adaptations.

3.b) Students know examples of diverse life forms in different environments, such as oceans, deserts, tundra, forests, grasslands, and wetlands.

3.d) Students know when the environment changes, some plants and animals survive and reproduce; others die or move to new locations.

2.) All organisms need energy and matter to live and grow. As a basis for understanding this concept:

3.) Living organisms depend on one another and on their environment for survival. As a basis for understanding this concept: 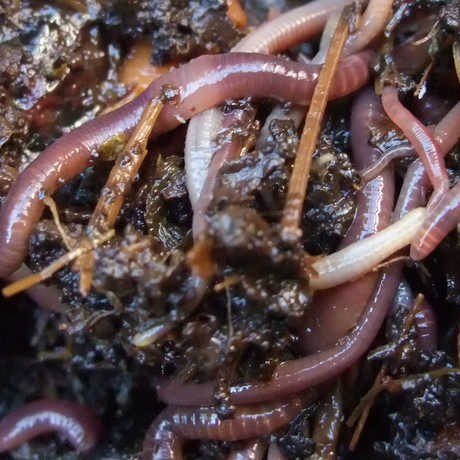 Learn about what macroinvertebrates live in your school yard! 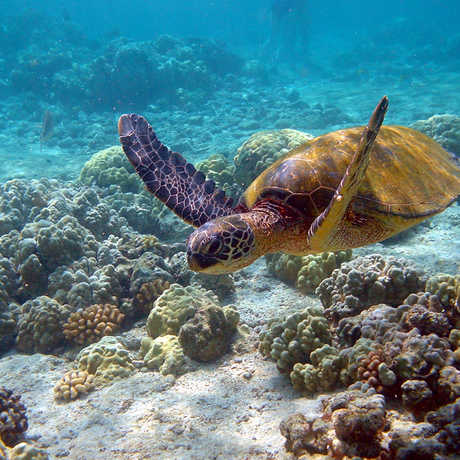 How does an animal's shape and color affect what habitat they live in? 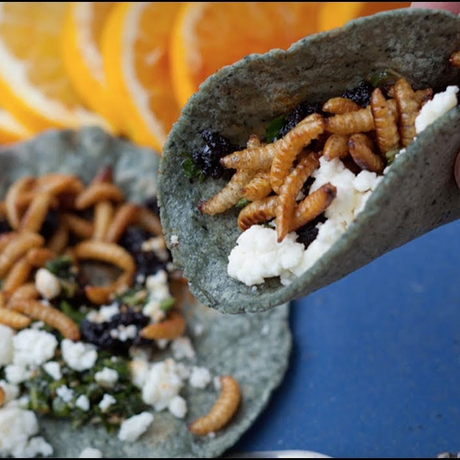 Flipside Science explores why eating insects is better for our planet than other sources of protein, like beef.