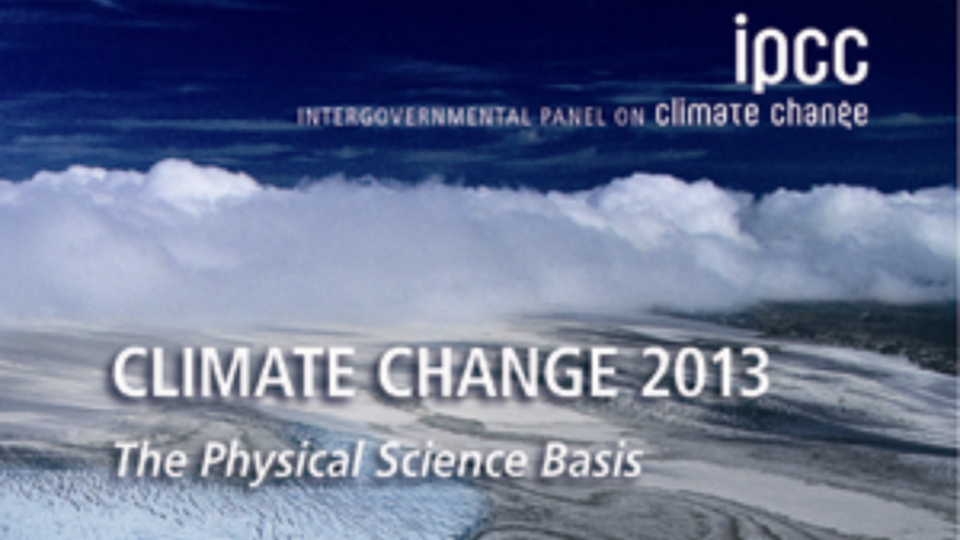 The IPCC's new summary report has been released: "Climate Change 2013. The Physical Science Basis". The publication is available for free downloading or online reading. Probably the most significant conclusion of the study is that scientists are 95% certain that human activity is responsible for the ongoing episode of recent global warming. The details of the document cover the mechanics of greenhouse gas-driven warming given updated emissions data, and the physical consequences, including warming air temperatures, changes in precipitation (mostly rainfall), sea level rise, and other ocean changes.

The report also explores predicted changes to biogeochemical cycles, the all-important pathways through which living systems interact with, influence and are influenced-by the physical and chemical environments. So now the real work begins in a sense. Given this state-of-the-art report, it will now be up to biologists, economists, sociologists, policy makers and others to translate these findings and predictions of the physical world into impacts on the living world, including our human society. These will be challenging efforts, but necessary if we are to then move onto the next steps of formulating solutions, both mitigative and adaptive.

Further down the road, and of particular personal scientific interest, will be studies to figure out how changes to the living world, both naturally driven and perhaps also based on human decisions, will feed back into the physical world. The work never ends! Here's a nice summary and commentary from the BBC: "IPCC climate report: humans 'dominant cause' of warming".