A Look into the Future 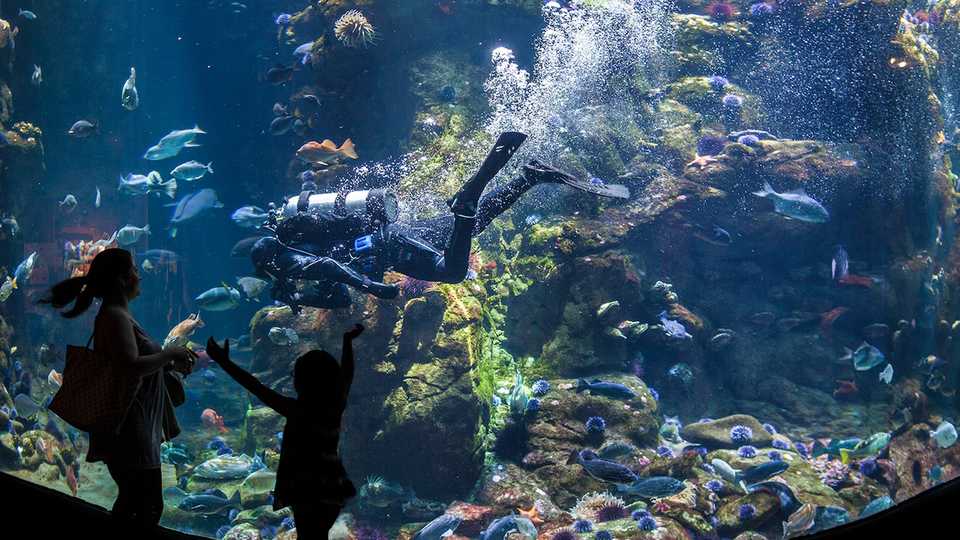 What a year it’s been! I started as the Executive Director of the Academy in August 2014, and have been running full tilt ever since.

In that time, we’ve made a tremendous amount of progress establishing our priorities and plans for the next decade, and I’m excited to start sharing news about some of these important initiatives with the Academy family on a more regular basis.

A Push Toward Sustainability
Now, more than ever, the Academy is fully embracing its mission to Explore, Explain, and Sustain Life on Earth. While sustainability has been a stated part of our mission for several years, it has largely taken a back seat to our other critical activities.

Rest assured that we will continue to focus on natural history, a mainstay of the Academy for many years. That’s not changing. We have been, and always will be, a world-leading natural history museum, studying and showcasing biodiversity and the evolution of life on Earth.

But at this moment in history, when our planet’s environment is deteriorating and countless species are going extinct, we can no longer stand by and simply describe the loss of life on Earth. As public scientists and educators, we also have a moral duty to find ways to stem the degradation of the biosphere, and help sustain the wondrous diversity of life on our planet.

With our new focus on sustainability, we will be the first major museum in the world to include both a natural history and sustainability perspective in describing the nature of life on Earth. And it also means the Academy will make a bigger difference in the world.

A Global Academy
We are also ramping up our efforts to become a global academy of sciences.

While we are incredibly proud to be the California Academy of Sciences, based in the heart of San Francisco, our work in scientific exploration, education, and sustainability has profound global implications. So we are working to take our California-based work out onto the global stage, through online programs, new media projects, and partnerships around the world.

One of our early forays onto the global stage is a fantastic Khan Academy course on biodiversity, developed by our own Dr. Rich Mooi and colleagues. This work, supported by the Pisces Foundation, is part of a bold new Global Environmental Literacy Initiative the Academy is pursuing. In the coming months, we will be launching a series of other global science and education initiatives.

Redoubling our Commitment to Science
Another major priority of the Academy is to redouble our investment in scientific research, exploration, and collections.

While many other natural history museums are stepping away from scientific research and collections, we are making a major new investment in science. In fact, in the last two years, we have added several new scientists and curators to our staff, and we are beginning a search for an additional six curators and scientists across a wide range of disciplines.

In short, we are making the largest investment in science at the Academy in a century. And we are sure that this will pay rich dividends in the years and decades to come.

Big Ideas
To focus the Academy’s efforts, we have selected a series of major strategic initiatives—or “Big Ideas” —to pursue over the next decade. They include bold, new missions to explore, explain, and sustain the world’s coral reefs, our planet’s tropical rainforests, and California’s iconic ecosystems. Moreover, we are scaling up our work to the world stage, through our new Global Environmental Literacy Initiative and a new global media outlet due to be launched in early 2016.

As they unfold during the coming months, I will be sharing more about these initiatives.

In the meantime, I want to say how exciting it is to be part of the Academy community. This is truly the best team, in the best institution, in the best city in the world! Together, we do good science, and we make sure that science does good in the world.

In the coming months, I will keep you posted with other updates. In the meantime, please do not hesitate to reach out to me if you have any questions or comments—you can find me on Twitter (@GlobalEcoGuy) or on Facebook. 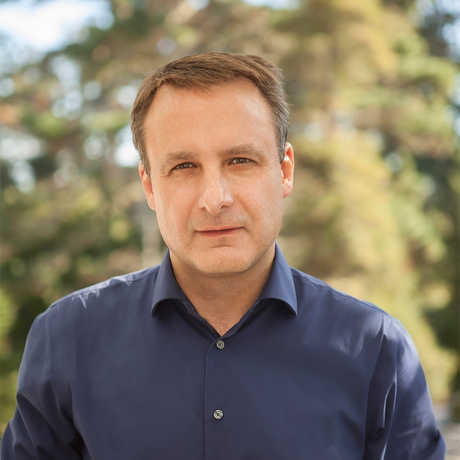