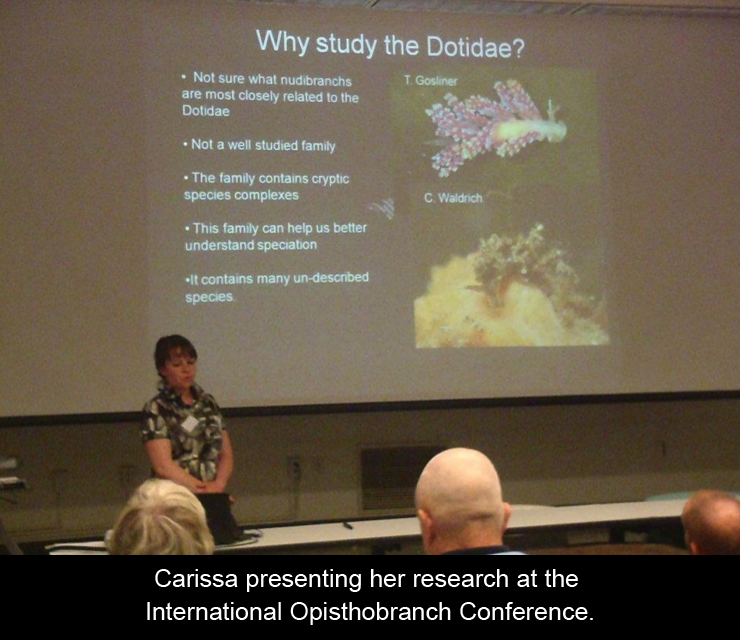 For two solid weeks, I worked in the Project Lab preparing for the International Opisthobranch Conference at UC Santa Cruz. The focus of my talk for the conference was on unraveling the Doto coronata species complex. The background on this species complex was discussed in a previous blog entry (4/4/12). The aim of the talk was to compare the COI gene sequences of several specimens thought to be D. coronata from Wales, Maine, South Africa, and the North Sea. The species D. tuberculata and D. millbayana were also included in the comparison to confirm whether they were in fact different from those with the name D. coronata. Unraveling the D. coronata complex is important to my research since this species is representative of the Doto genus (i.e. it is the “type species.”). 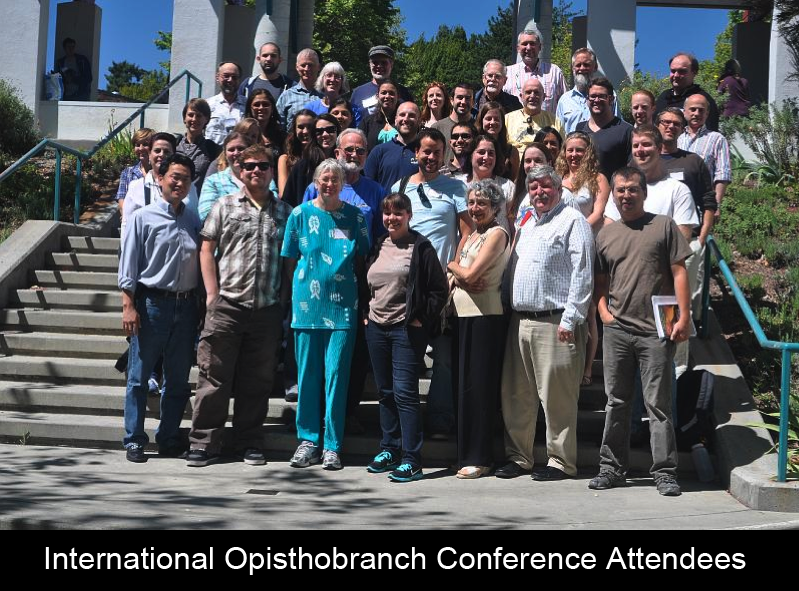 The International Opisthobranch Conference brought together students and scientists from ten countries to share and discuss their research on marine slugs. Part of doing science is sharing the knowledge and significance of one’s research with other scientists and the community. Conferences are paramount to doing science since they nurture the curiosity and collaboration of scientists interested in answering a diverse array of unknown questions.

Research projects can be easier to complete when working collaboratively with other scientists interested in solving related problems. As a researcher, it can be difficult to know who else in the world could be working on a project similar to your own. This can be a problem since significant research needs to be original. Thankfully, Bernard Picton, from the National Museum of Northern Ireland, connected me to Guillermo Diaz-Agras from Ferrol, Spain who is researching the morphology of the N. Atlantic Doto. In collaboration with Guillermo, I presented some of my recent research findings at the conference. He and I will be working to further clarify this challenging and ambiguous complex, which is an integral part of my graduate thesis. 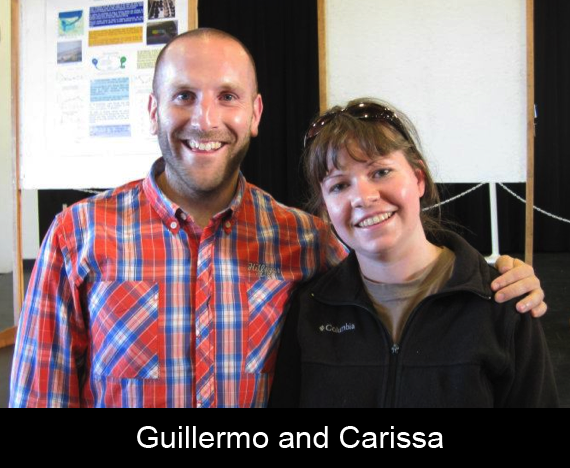