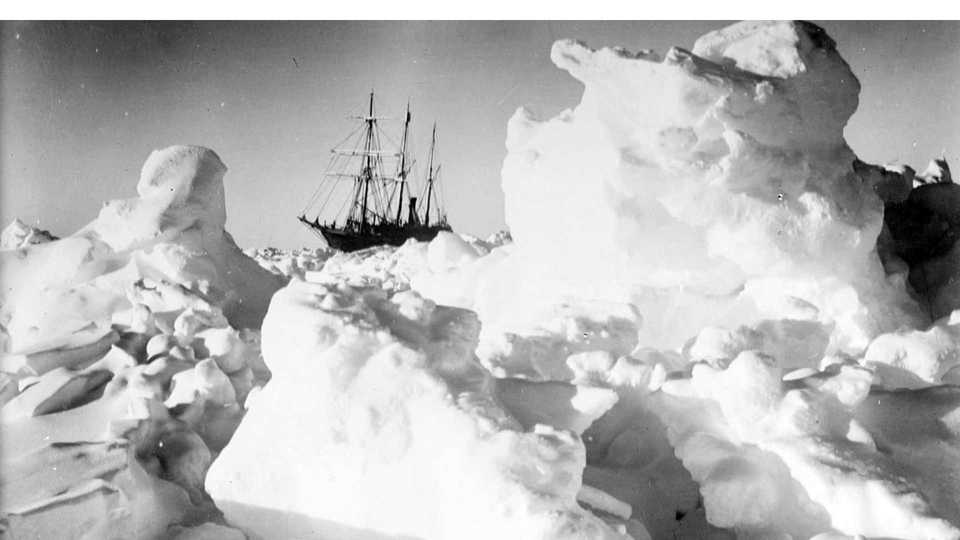 Greetings and welcome to The Long View Project blog. My name is Michael Bartalos and I'm pleased to be designated the Academy's first Affiliated Artist. I'll soon be on my way to Antarctica on an exciting project at the crossroads of art and science, and you're invited to follow along. My ultimate objective is to create a very long piece of sculptural artwork using recycled materials from polar research facilities in order to raise international awareness of resource conservation and eco-preservation practices in Antarctica, and by extension, to promote and inspire sustainability worldwide. In the process, I expect to learn a whole lot about environmental issues, scientists' lives on the ice, the history of polar exploration, and creativity's role on the southern continent. I look forward to sharing my discoveries with you here through text, photos, artwork, videos, fun factoids, and perhaps even tales of spine-tingling adventure. (My two young sons are counting on it!)

My project, fully titled The Art of Recycling in Antarctica : The Long View, is supported by an Antarctic Artist’s and Writer’s Program grant from the National Science Foundation. This award allows me to access the U.S. Antarctic Program’s waste management system throughout January to collect recyclable material specific to research conducted at McMurdo Station, South Pole Station, and a Dry Valleys field camp (most likely Lake Hoare). The completed artwork (to be assembled back in San Francisco) will consist of 100 individual sculptural vignettes hinged to one another for display as a continuous, free-standing accordion-fold book structure. With this conspicuously lengthy form, I’ll be drawing analogies to taking “the long view” in regards to worldwide environmental consciousness as exemplified by the stringent recycling practices in Antarctica.

The project is inspired by the environmental mandates of the Antarctic Conservation Act and its principles. In an act of exceptional recycling, nearly all the refuse generated by the U.S. Antarctic Program is periodically removed from the continent. I’ll be looking for a variety of usable material representative of the 3.64 million pounds of solid waste generated by McMurdo and South Pole Stations, and I’ll be referring to Antarctic waste management data to conceptually structure my compositions and determine the relative amounts of each material to include. 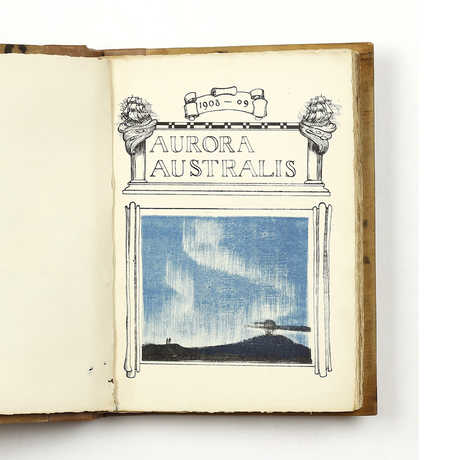 Why 100 vignettes? The number is significant to the project in three ways. As I mentioned, the U.S. ships nearly 100% of its refuse off the southern continent. Secondly, the number commemorates the centenary of an early instance of polar recycling. In 1908, Ernest Shackleton fashioned wooden covers from provision crates to bind numerous copies of Aurora Australis, the first book ever published in Antarctica. (This is a fascinating story -- look for a separate post on this shortly.) In an homage to this legacy, each of my 100 vignettes will symbolically correspond to each year passed since Shackleton's example of innovation and resourcefulness. Thirdly, the number represents a coming century (at least) of sustainability. Hence the title The Long View.

By using material unique to each of the three research station's fields of study, the vignettes will differentiate to form a comprehensive picture of each. For example, I expect to find more recyclables relating to biological and oceanographic fields of study at McMurdo, while South Pole will be heavier in astrophysics and geomagnetism. These reclaimed elements will be the centerpiece of each artwork. I'll supplement these compositions with my own drawings, materials, forms, colors, textures, and pigments in order to create a uniquely Antarctic 'portrait.' To this end, I'll also use my time at McMurdo, South Pole and the Dry Valleys to sketch, photograph, and otherwise document the technologies and practices of Antarctic researchers more extensively than could otherwise be possible. Contact with scientists in the field is valuable to my inquiry. I hope to converse with them, take notes, and join excursions if possible, which will all feed into the artwork's imagery -- and consequently, into this blog.

Here's the anticipated timeline: From December 15 through 25, I'll be in Singapore with family; then off on my own to Christchurch, New Zealand where the U.S. Antarctic Program will outfit me with ECW (Extreme Cold Weather) gear. On December 30, it's on to Antarctica to collect cool stuff to make art with. Then back to Christchurch on January 23 to surrender the ECW, and on to San Francisco on January 28 to build the Long View artwork in the coming months. The entire process will be documented online here exclusively, so please visit often.

I'll also be posting information about upcoming presentations and workshops at colleges, art venues, K-12 youth arts programs and, of course, the California Academy of Sciences. Much gratitude to the Academy for its enthusiastic support of my work and the opportunity to share it with a broad, diverse audience. For me, this project promises to be the learning and creative experience of a lifetime. Thanks for tuning in.