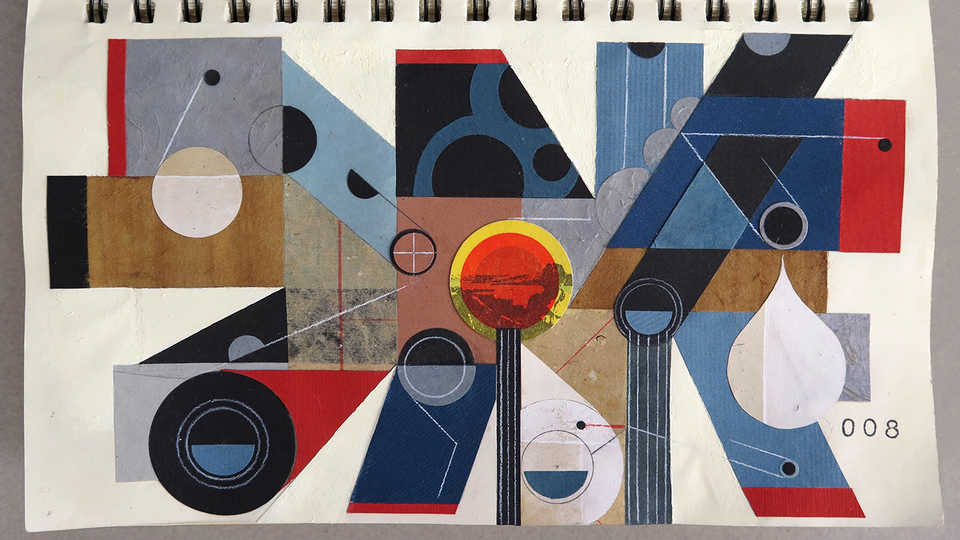 In a previous post I described where McMurdo Station’s water goes to. This month I’ll talk about where its drinking, cooking, and bathing water comes from. In a word: seawater.

Water from McMurdo Sound is pumped into the research base’s purification plant which uses reverse osmosis to desalinate the water. This process forces water through a series of filters using air moved by a powerful fan. Subjected to a pressure of 600 pounds per square inch, the water first passes through a rapid sand filter to catch the coarsest particles followed progressively finer screens, concluding with a series of membranes with microscopic-sized openings.

Chemicals are then added back into the water to adjust for hardness and pH. Sodium carbonate is used to balance the PH which is kept at around 8.9. Chlorine is also added to destroy harmful bacteria.

McMurdo, which hosts more than 900 people during the austral summer, goes through about 40,000 gallons of water per day. Clean water is stored in four immense tanks with a capacity of 50,000 gallons each, and no less than two tanks must be full at any given time as water continually circulates about the plant.

Previous to the current purification facility, potable water was produced through distillation, in which seawater was boiled and its steam re-condensed. The process consumed a considerable amount of diesel fuel, necessitating a cleaner and more efficient system, leading to the current facility which has been running for over a decade.