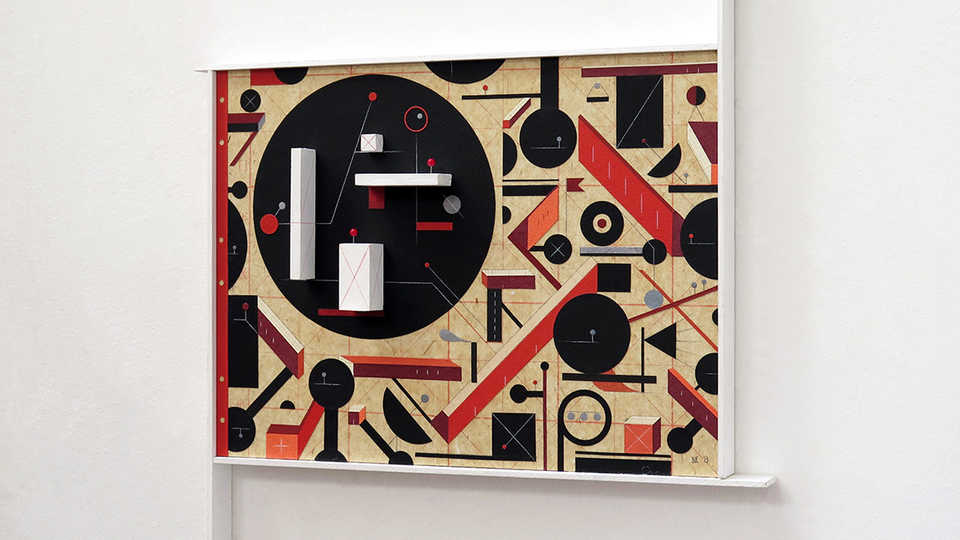 Kunlun Station is a Chinese research base at Dome A, the summit of the East Antarctic Ice Sheet. At 4,083 meters (13,395 feet) above sea level, the site’s thin and stable atmosphere, dry air, absence of pollution, and low background radiation make it among Earth’s best locations for astronomical observation.

In 2012 the first of three Antarctic Survey Telescopes (AST3) was installed at Kunlun in collaboration with Texas A&M University. These instruments take advantage of the local conditions and long Antarctic nights to observe wide fields in the infrared spectrum in a search for Earth-like planets in the Milky Way and new supernovae.

A larger device, the Kunlun Dark Universe Survey Telescope (KDUST), is planned to be installed by 2020. KDUST is a 2.5 meter optical telescope also designed to find extrasolar planets and evidence for dark matter using infrared light, but at much higher resolutions than the AST3. KDUST will live on a 14.5-meter-tall tower, raising it above ice-surface level turbulence.

My new composition, Long View Study No. 25, references Kunlun’s Dark Sector, an area that isolates telescopes from the rest of the station. Dark Sectors function to minimize light and radio wave interference that can hamper sensitive astrophysics, space physics, and atmospheric physics instrumentation.

In addition, the artwork imagines a dense, highly-developed Kunlun of the future. Following KDUST, the station plans to add the Dome A Terahertz Explorer-5 (a 5-meter telescope designed to record light of longer wavelengths, allowing astronomers to detect and observe forming stars), to be followed by 6- to 8-meter infrared optical telescope, to be followed by a 15-meter terahertz telescope. Presently Kunlun is only occupied each January at the height of the Antarctic summer when temperatures rise to a tolerable -40˚C. To operate the panoply of planned instruments however, Kunlun will have become a permanently-manned year-round station with the added infrastructure to support it.

Among the signatories of the Antarctic Treaty, perhaps none is more active on the Ice now than China. Kunlun is one of its four operational bases in Antarctica and a fifth one is in the works. While the stations are intended for scientific research, China’s increasing polar footprint is widely seen as a bid to assert its influence in this resource-rich continent. Immediate opportunities include abundant sea life for fishing, the potential of harvesting icebergs for fresh water, and the space to conduct satellite projects for expanding global navigation abilities. Long-term opportunities lie in Antarctica’s oil reserves (the world’s third-largest) as well as coal, iron ores, manganese, and hydrocarbon.

Although the Antarctic Treaty prevents mining or exploitation until at least 2048, Chinese president Xi Jinping announced in 2013 that the country should “take advantage of ocean and polar resources.” Guo Peiqiang, a law and politics professor at the Ocean University of China, added: “China’s exploration of the continent is like playing chess. It’s important to have a position in the global game. We don’t know when play will happen, but it’s necessary to have a foothold.”