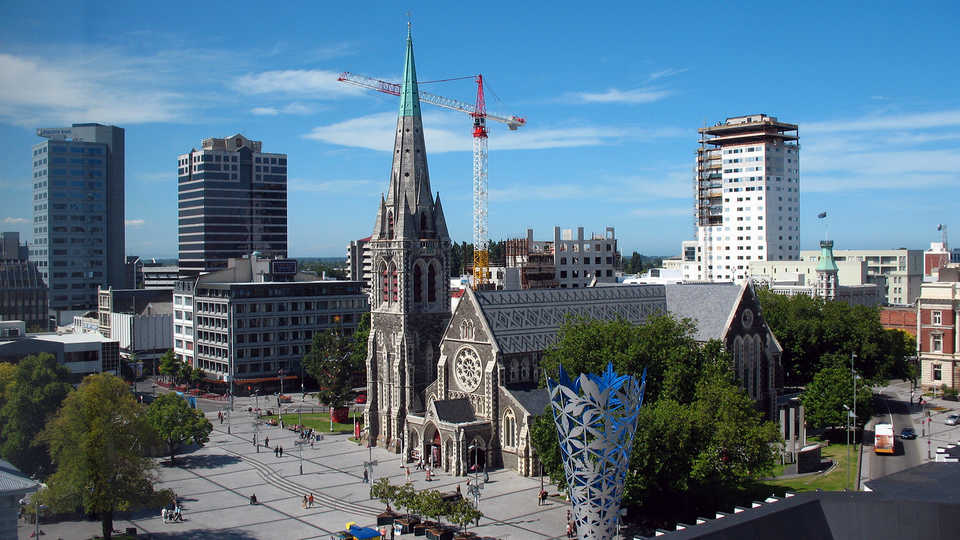 Today was my free time in Christchurch before suiting up tomorrow. It's summer here in the southern hemisphere; the warm days and crisp evenings remind me of San Francisco's best weather, perfect for strolling around town.

Christchurch is known as New Zealand's Gateway to Antarctica for its century-long association with polar travel. Luminaries such as Ernest Shackleton, Robert Falcon Scott, and Edmund Hillary have a history here, along with many others whose expeditions utilized the Port of Lyttelton. 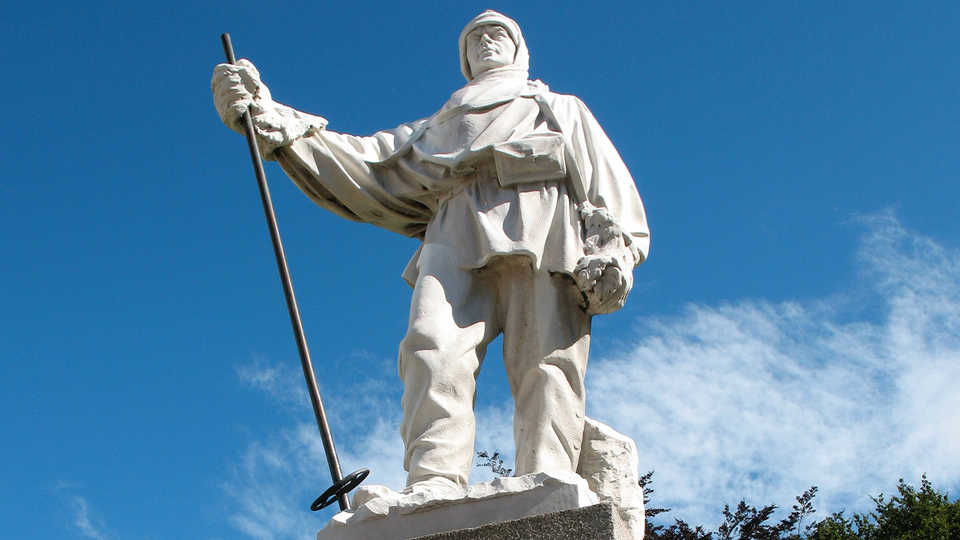 Captain Scott's statue stands just a minute's walk from Cathedral Square near the banks of the Avon. Scott, a British Royal Naval Officer, is best known for his 1912 Terra Nova Expedition. Expecting to be the first to reach the South Pole, Scott and his party not only lost out to Roald Amundsen's Norwegian team, but perished in dire conditions on the return journey.

The pedestal's main plaque reads in part from Scott's diary: "I do not regret this journey which shows that Englishmen can endure hardships, help one another, and meet death with as great fortitude as ever in the past." The monument, unveiled in 1917, is all the more fascinating for having been sculpted by his widow, Kathleen Scott. 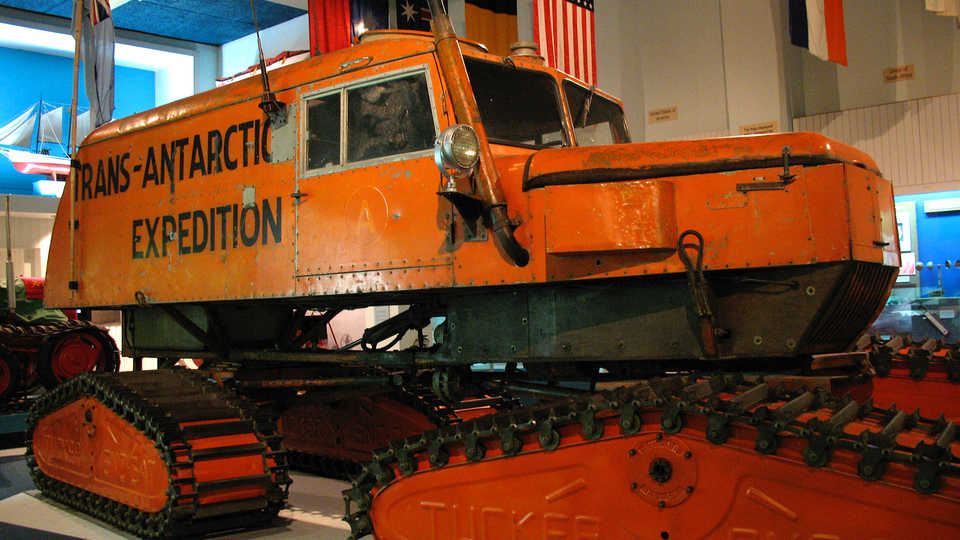 A few blocks further up Worcester Street is the Canterbury Museum dedicated to New Zealand's cultural and natural heritage. Its Antarctic gallery houses a wonderful assortment of machines, tools, artifacts, and information relating to various exploits. The Tucker Sno-Cat Model 743 is the dominating centerpiece. It was one of four such vehicles to complete the first crossing of the Antarctic continent as part of the Commonwealth Trans-Antarctic Expedition of 1957-58. The venture, led by Sir Vivian Fuchs, commenced at the Weddell Sea and culminated 98 days and 2,158 miles (3,473 km) later at McMurdo Sound. 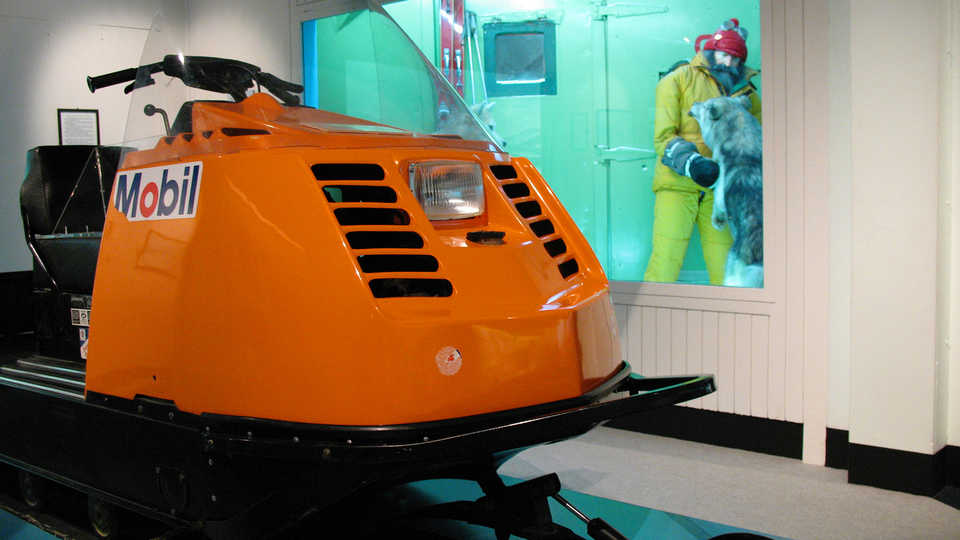 The second crossing of the continent happened in 1981 in smaller orange transport -- a motor toboggan, also called a ski-doo. This journey was part of Sir Ranulph Fiennes and Charles R. Burton's Transglobal Expedition which circumnavigated the earth longitudinally, taking them across both poles and back to England for a round trip of 37,000 miles (59,546 km). In addition to having been the first to visit both the north and south poles by surface transport, Fiennes was also the first adventurer to traverse Antarctica by foot. 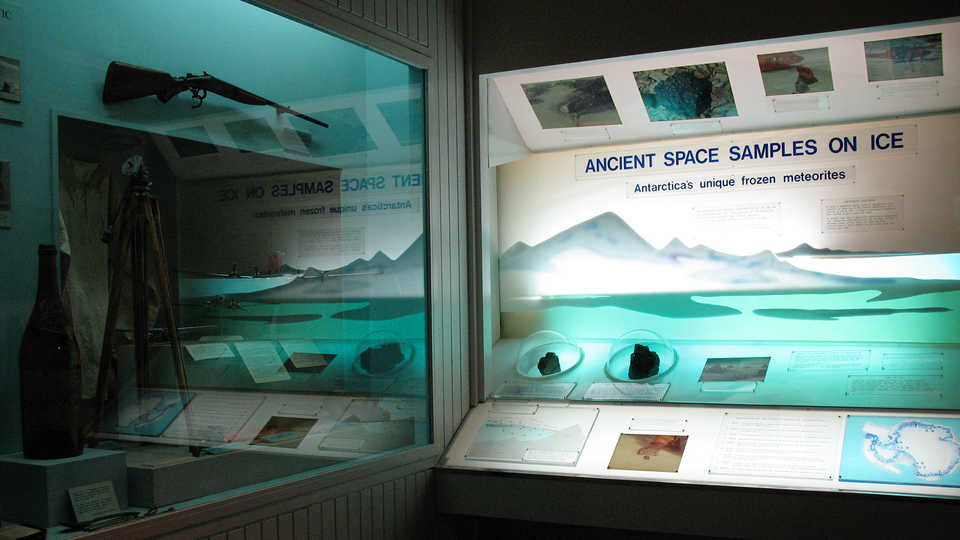 I'm glad I'll be spending a few days in Christchurch again on my way home from the Ice. I'll want to comb through the Canterbury's memorabilia in more detail, and I plan to check out Warners Hotel (Scott's hang-out), the International Antarctic Centre's visitor attraction, and yes, even some non-Antarctic-related art and history. 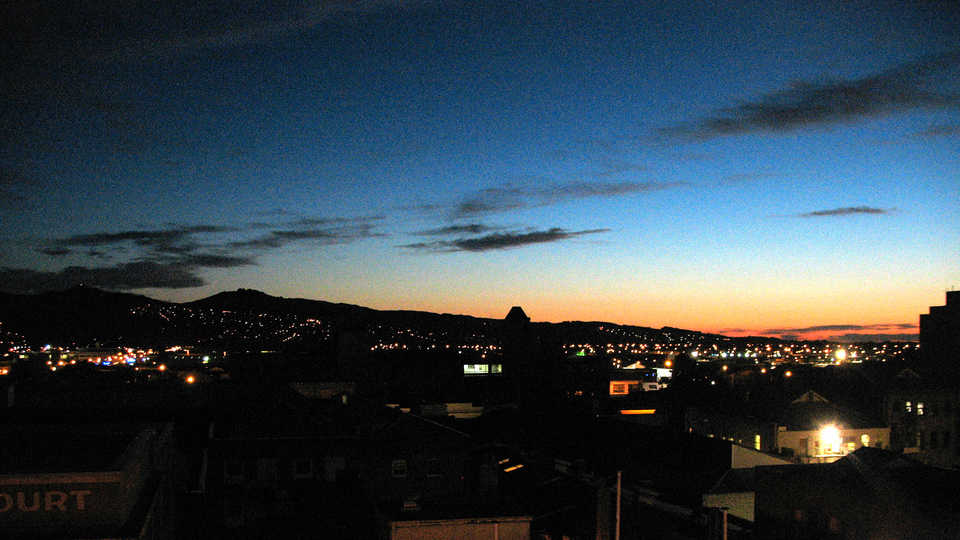 Wrapping up the day, a lovely Christchurch sunset as seen from my hotel window. Summer days are long this far south; the sky doesn't fully darken until after 10 P.M. (this photo was taken at 10:03 P.M.), and it starts brightening back up by 5 A.M.