The weekend of October 2-4, 2015 was the first Climate Game Jam, a nationwide, multi-site event to inspire game developers, scientists, educators, young people and others to create games that inform players about climate change and inspire them to do something about it.

Organized by a partnership of the National Oceanic and Atmospheric Administration (NOAA), the White House Office of Science and Technology Policy, the Smithsonian Institute, and several other institutions, the Climate Game Jam took place in twelve venues around the country. The Academy hosted the online event that formally launched the nationwide Game Jam and organized a local game jam at the Academy.

Given our unique location in the heart of the tech industry, game jam participants at the Academy were drawn from local tech and games companies like Google, EA, Unity, GlassLab Games and several independent developers. Academy youth played a key role as game beta testers, playing game prototypes and providing critical feedback to the teams. Local scientists from the Academy, Stanford and CoClimate lent their expertise to the game jammers, and ensured the scientific accuracy of the content of their games.

By the end of the weekend, the five teams of developers had created five impressive game prototypes on a range of important climate change topics, from the effects of changing climate on owl species in the Northwestern US to coral reef protection in the Philippines to adapting farm systems to deal with drought and other climatic changes. Two of the games produced at the Academy’s jam won top honors in the national Climate Game Jam competition, “Reef Revival” and “Owl Together.” 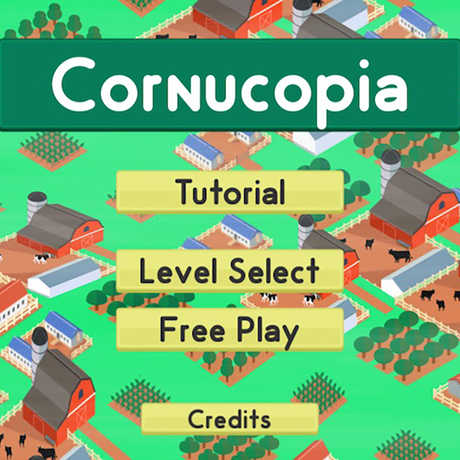 One of the finalists in the Climate Game Jam. 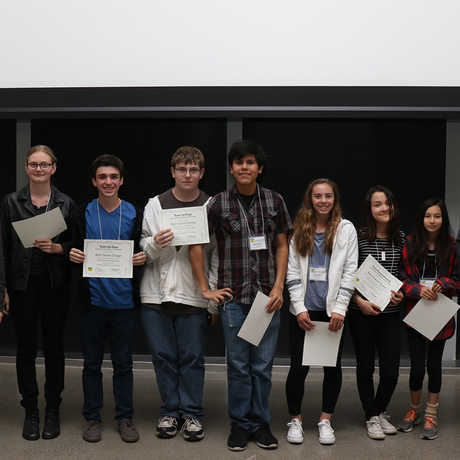 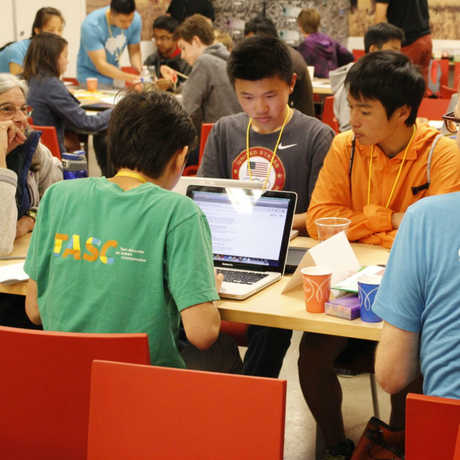 The Academy provides a variety of out-of-school-time programs for middle and high school-aged youth, with applications opening seasonally.

Exclusively for teens
In the press

View program highlights and explore the Academy’s impact on youth interest and engagement in STEM.