Drugs, Dopamine, And Lessons From The Brain 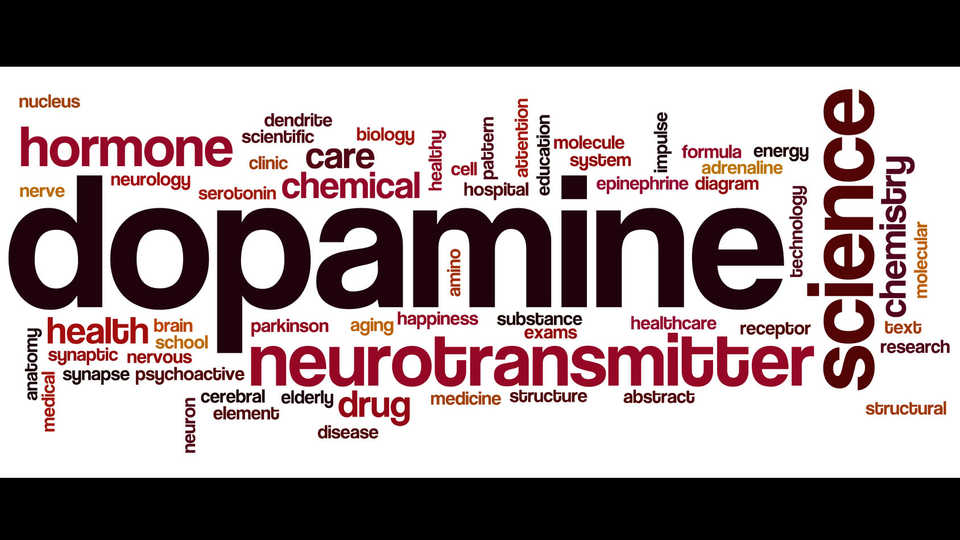 By definition, drugs are a medicine or other substance that has a physiological effect when ingested or otherwise introduced into the body. Drugs are chemicals that alter, block, or mimic chemical reactions in the brain.  They may be taken for medicinal purposes, as part of our daily routine such as with caffeine or as a recreational activity. This causes an alteration of the body's normal processes, causing physical changes such as faster heartbeat, deeper respiration or mental changes such as elevated mood and new thought processes. Drugs are used for a myriad of purposes from anaesthesia to psychotherapy. But the question begs, what are the true underlying risks and benefits associated with introducing these chemicals into the body? How does it alter the brain’s natural function and what impact does that have on the quality of our lives? The brain is a fascinating organ and we can learn a lot about how our actions and emotions are impacted from chemical changes in the brain when we stop to take a closer look inside our skulls. What you don’t know about the dopamine pathway might just surprise you.

Nora D. Volkow, M.D., is Director of the National Institute on Drug Abuse (NIDA) at the National Institutes of Health. NIDA supports most of the world’s research on the health aspects of drug abuse and addiction. Dr. Volkow’s work has been instrumental in demonstrating that drug addiction is a disease of the human brain. As a research psychiatrist and scientist, she pioneered the use of brain imaging to investigate the toxic effects and addictive properties of abusable drugs. Her studies have documented changes in the dopamine system, affecting, among others, the functions of frontal brain regions involved with motivation, drive, and pleasure in addiction. She has also made important contributions to the neurobiology of obesity, ADHD, and aging.

Michael Krasny is the host of the KQED Public Radio program Forum. He is also a professor of English at San Francisco State University and the author of Spiritual Envy: an Agnostic’s Quest and Off Mike: A Memoir of Talk Radio and Literary Life. His many City Arts & Lectures interviews include Toni Morrison, Salman Rushdie, Norman Mailer, Joyce Carol Oates, John Irving, and Brian Greene.

Membership has its perks
Bird