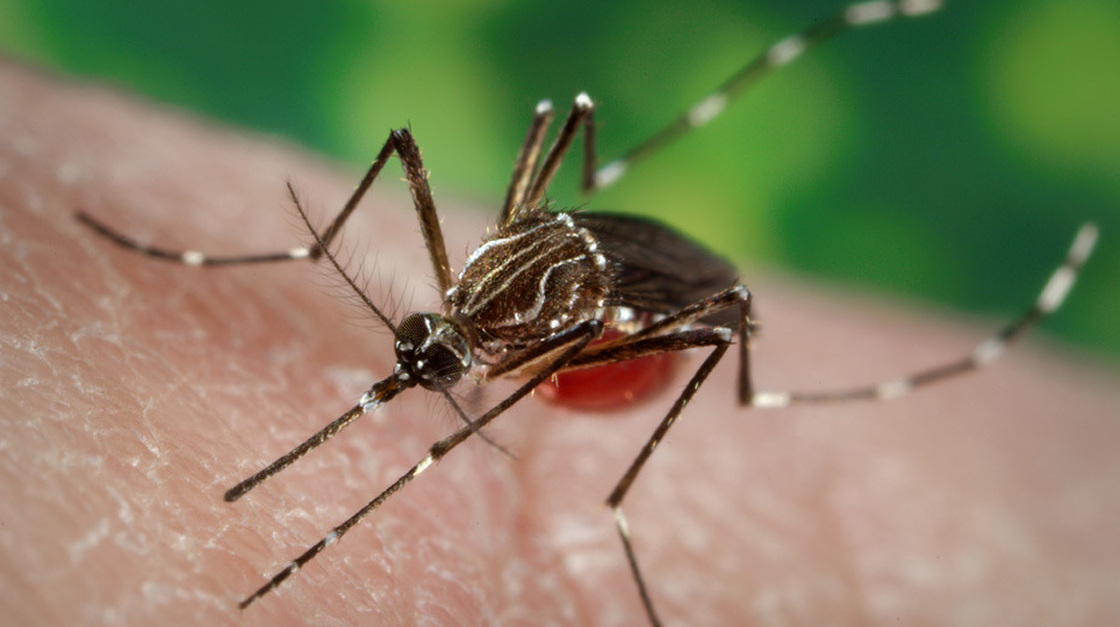 Protecting biodiversity is essential to our health and longevity on this planet. But can we quantify that value? Especially the economic value?

Late last year, researchers from the US and France attempted to put dollar amounts on the importance of biodiversity by correlating it to the prevalence of tropical disease in developing countries. According to their introduction in PLoS Biology:

Along with 93% of the global burden of vector-borne and parasitic diseases (VBPDs), the tropics host 41 of the 48 “least developed countries” and only two of 34 “advanced economies.”

They contend that economic growth falters when people get sick. (Seems reasonable.) And the spread of disease among humans, many scientists argue, can increase or decrease depending on factors in the natural environment, including biodiversity.

The more diverse an ecosystem, the greater the chance that a pathogen is diluted among numerous and potentially less-than-ideal host species and, therefore, the less abundant the disease. In 2002, researchers found this to be true with Lyme disease. NPR sums it up well:

If you have a rich community of tick hosts, like squirrels, mice and other small mammals, the disease is diluted among them. But if the habitat is degraded, and ticks carrying Lyme have only white-footed mice as hosts, the disease risk to humans can rise dramatically.

The Academy’s microbiologist, Shannon Bennett, weighed in on biodiversity’s impact on human diseases. In a recent email, she wrote:

I am sure biodiversity influences the transmission of infectious diseases one way or another.  Over 75% of new, emerging or re-emerging human diseases are caused by pathogens from animals, according to the World Health Organization. That means that the ecological communities we live in, and how pathogens cycle through the different players, are key to human health. Biodiversity is one way that we measure the complexity of these communities. In what way biodiversity is important, or how these communities specifically affect infectious diseases and risk, depends on the pathogen ecology and life history, and host species relationships.

Stanford researchers brought up this same point last month—“depends on the particulars,” as Bennett put it—in a study in Ecology Letters. A summary from the Stanford Report states:

The researchers found that the links between biodiversity and disease prevalence are variable and dependent on the disease system, local ecology and probably human social context.

The role of individual host species and their interactions with other hosts, vectors and pathogens are more influential in determining local disease risk, the analysis found.

That dovetails exactly with the research Bennett and Academy entomologist Durrell Kapan are conducting. They’re currently studying mosquito vector communities and the relationships between their biodiversity, the diversity of their microbes, and the presence of pathogens.

As for putting a price tag on biodiversity, Bennett encourages the PLoS study’s authors:

I find the authors’ argument intriguing and certainly a significant angle to consider in support of the health value of biodiversity, and one that is unique—no one has teased out the financial correlations between biodiversity and human societies. That it includes human health and infectious diseases is the angle I find particularly intriguing and worth following up on with empirical studies.

And on these studies of human disease and biodiversity in general? Bennett is excited about the possibilities of further research, including her own:

Increasingly we are recognizing and appreciating that humans are members of complex communities of other species, and that the make-up of these communities, whether they live inside of us or outside, can be very important to human health, as well as the health of all life. Human health and the health of life on this planet are coupled. We need to understand those coupling mechanisms better to ensure sustainability of that life, and the best way to understand those coupling mechanisms is with a multi-disciplinary approach, bringing together human health researchers with ecologists and evolutionary biologists, to name a few!

Some organizations have sprung up to do just that. Bennett points to two examples: the One Health Initiative and the EcoHealth Association. Whatever dollar value we assign to biodiversity and other ecosystem services, let’s wish these organizations luck in improving human health and well-being.