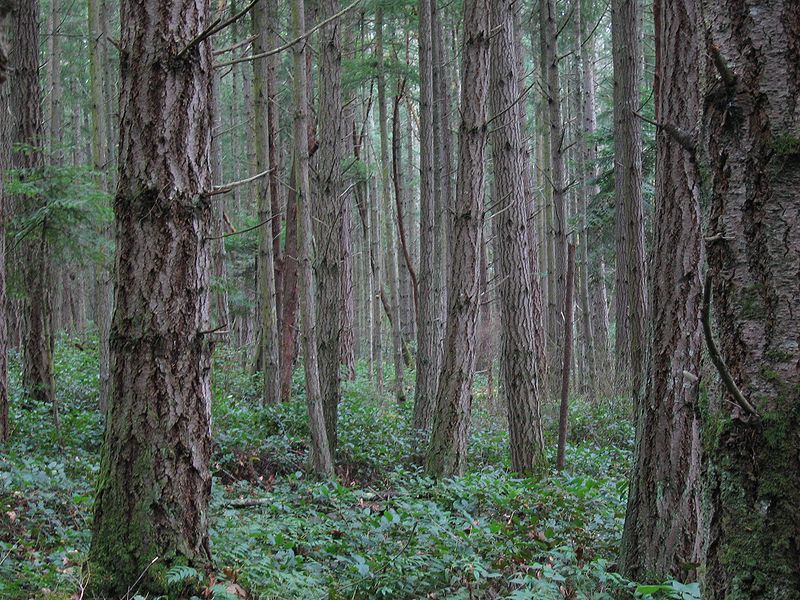 What do you get when you combine biodiversity and IT (Information Technology)? A totally 21st-century practice: biodiversity informatics.

Academy scientists generate enormous amounts of information as they collect, describe, document, and compare organisms. That information comes in a variety of forms, including text, photographs, DNA sequences, taxonomic names, classifications, distributions maps, and ultimately publications.  Our goals in biodiversity informatics are to ensure that information is captured effectively when it is created, and flows efficiently through analysis, into appropriate outputs.

While biodiversity informatics would not exist without 21st-century technology, it’s actually been around since the mid-80s, undertaken by a group called the Biodiversity Information Standards or TDWG, from their original name—the Taxonomic Databases Working Group. As their name implies, the importance is on creating an industry standard to share the information on life stored in the collections of institutions like ours. Stan attended their conference last month in New Orleans. Through conferences such as these, 250 or so biodiversity informatics scientists from all over the world develop new technologies and share best practices to catalog life—its evolution, ecology, biogeography and more.

Cataloging allows scientists throughout the world to use the data for different research projects. From building the Encyclopedia of Life to challenging old models of plant distributions on islands to understanding threatening invasive species—the primary data supporting these studies are assembled and shared through another organization called the Global Biodiversity Information Facility (GBIF).

And this is just the birth of this notion. As more collections—in addition to the Academy’s—become part of these catalogs, they will become more vital in protecting all life on our wonderful planet. “Conservation depends on this information,” Stan urges.